One of the modern era’s few immediately collectible classics, the Honda VFR750R – better known as the ‘RC30? – was created for just one reason: to win the World Superbike Championship, a feat it achieved in the nascent series’ first two seasons of 1988 and 1989. And while American Fred Merkel was bringing Honda its first two WSB crowns, Britain’s Carl Fogarty used an RC30 to win the TT F1 World Championship in 1988 and 1989, and the equivalent FIM Cup in 1990.

No mere short circuit scratcher, the RC30 and its derivatives proved durable enough to win a hat-full of Endurance Classics too. That this latter requirement was also part of the design brief may be determined from the fact that a quick-release front fork and single-sided swinging arm – essential for speedy wheel changes – were part of an unrivalled specification that included a twin-spar alloy beam frame, 16-valve V4 engine with gear-driven cams, close-ratio six-speed gearbox and four-pot front brake calipers.

All of which did not come cheap: at the time of its launch in 1988 an RC30 cost near double that of other super-sports 750s. Despite the passage of time and progress of motorcycle technology, the RC30 remains a match for the latest generation of sports bikes but possesses an exclusivity that none of them can approach. ‘No other bike from the late-Eighties is lusted after like the RC30’, reckoned Bike, and few would disagree. And then there’s the exhaust note – loud, of course, but soulful enough to bring a pit crew to tears.

This RC30 hailed from a small, but discerning collection of cars and motorcycles. The original owner covered a mere 4,800 miles in just about 30 years, regularly maintaining the bike to meticulous levels. Sold to another collector about two years ago, the bike has remained on static display in a climate-controlled private museum setting.

This legendary machine is offered in excellent condition throughout. When sold in January, 2020, the engine started readily, idled smoothly and had an abundance of power. AN ABUNDANCE! The bike is fast with a long first gear, that doesn’t launch you from a standing start, but winds on power for what feels like an age. The clutch is silky-smooth, and brakes and suspension are near perfect. Tires are in very good condition. Now, the bike may need a very minor service to return it to that excellent riding condition.

There are negligible blemishes in the paint finish around the bike, mainly at the bottom of the fairing, and there are no dings. All body panels are original, and the tank is totally free of blemishes and scratches/dents. Seat is excellent as is the rest of the bike. The bike is accompanied by a clean, clear title, books and manuals, spare key, and a full set of completely untouched tools. There is also a matching hand-crafted tank bag.

This is a rare opportunity to acquire a motorcycling icon of performance and a must-have for any discerning collection. 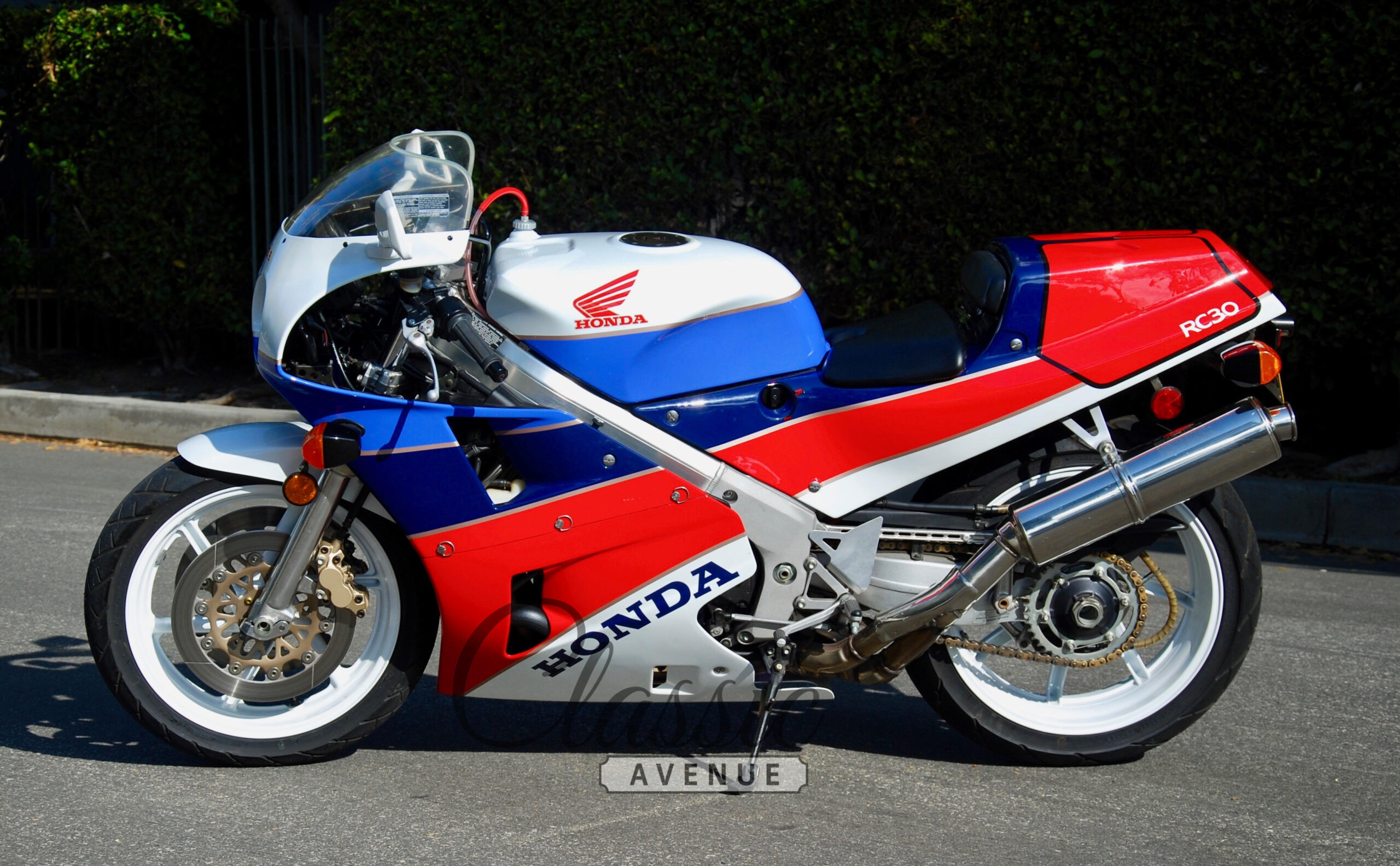 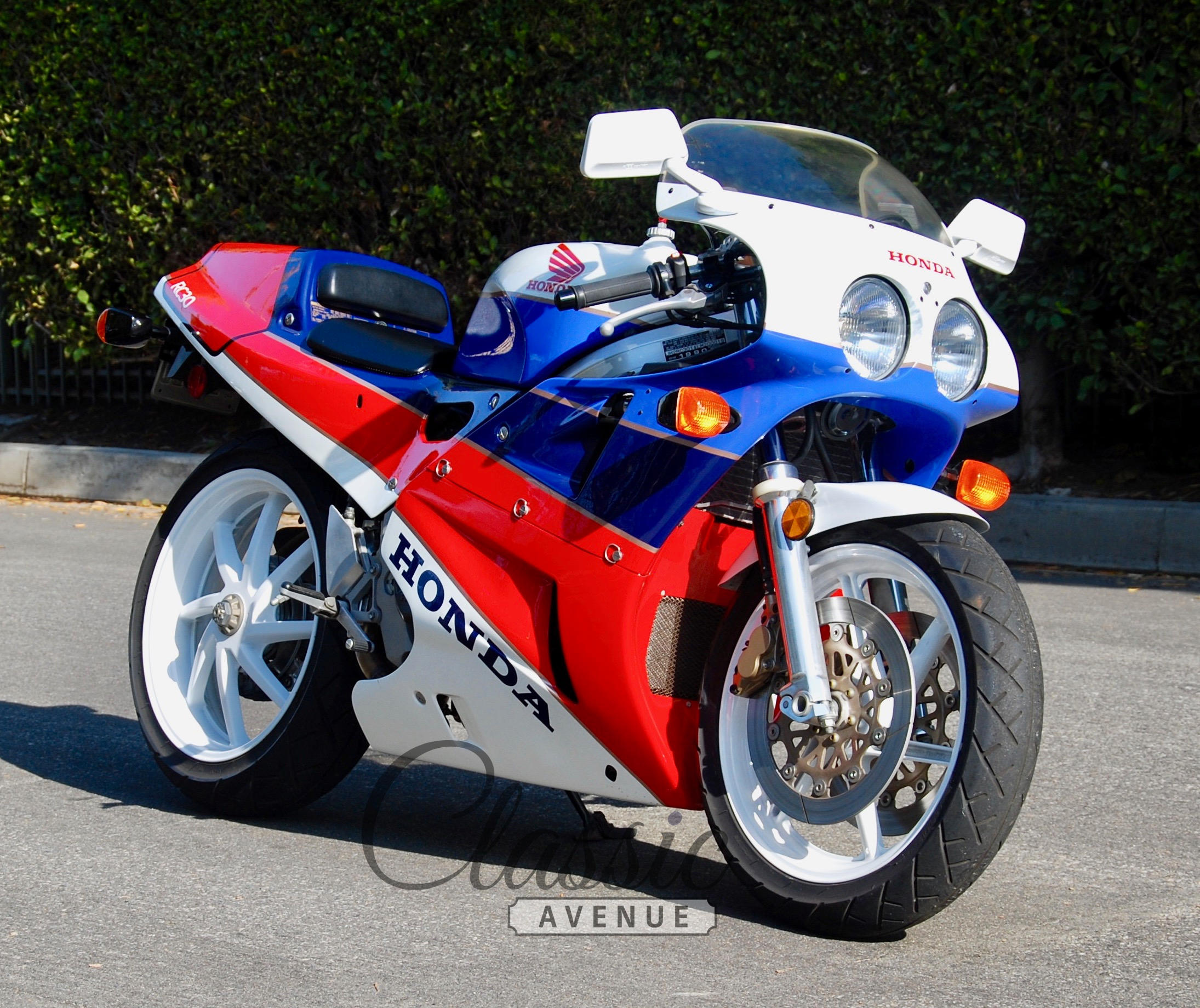 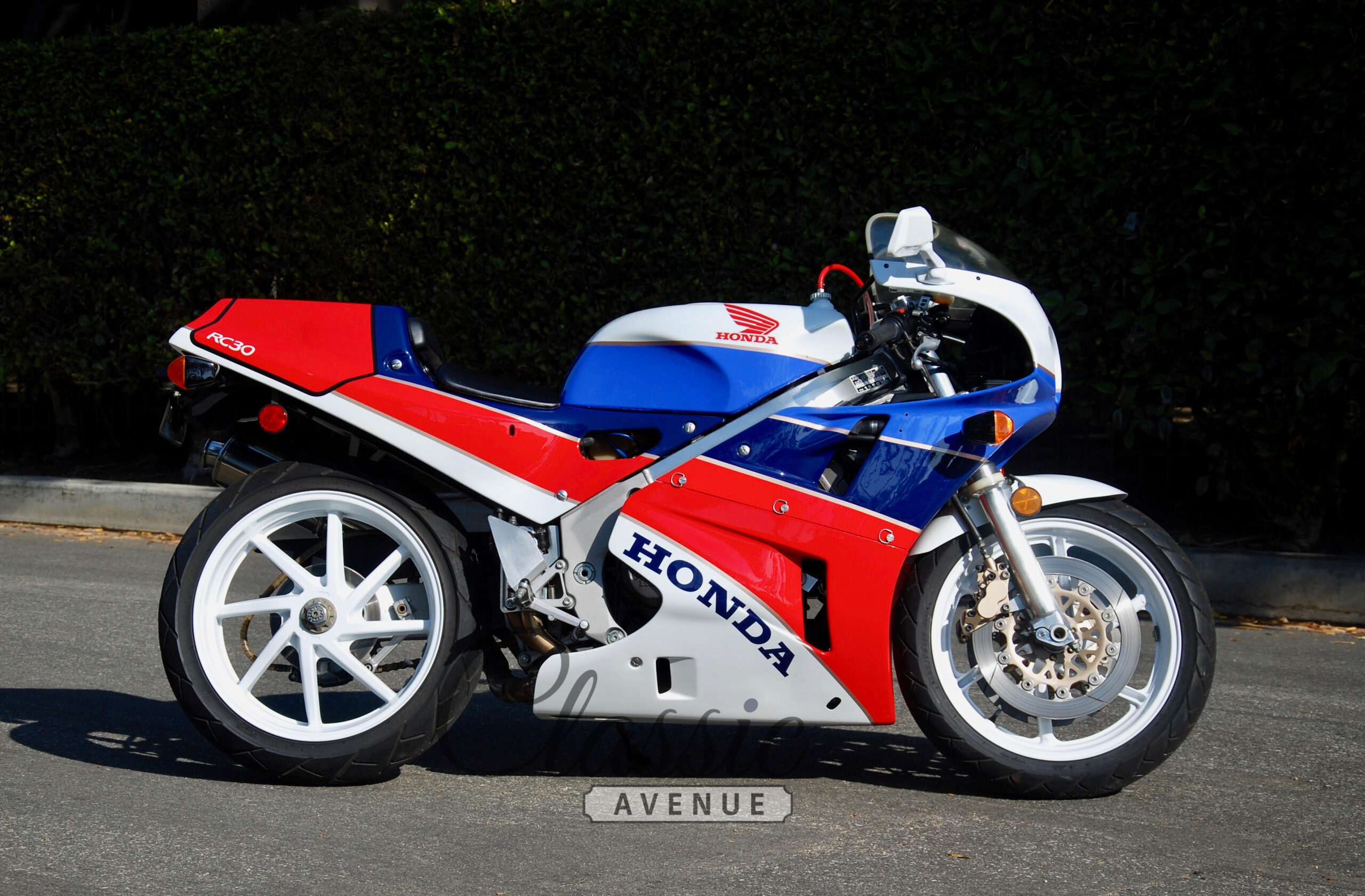 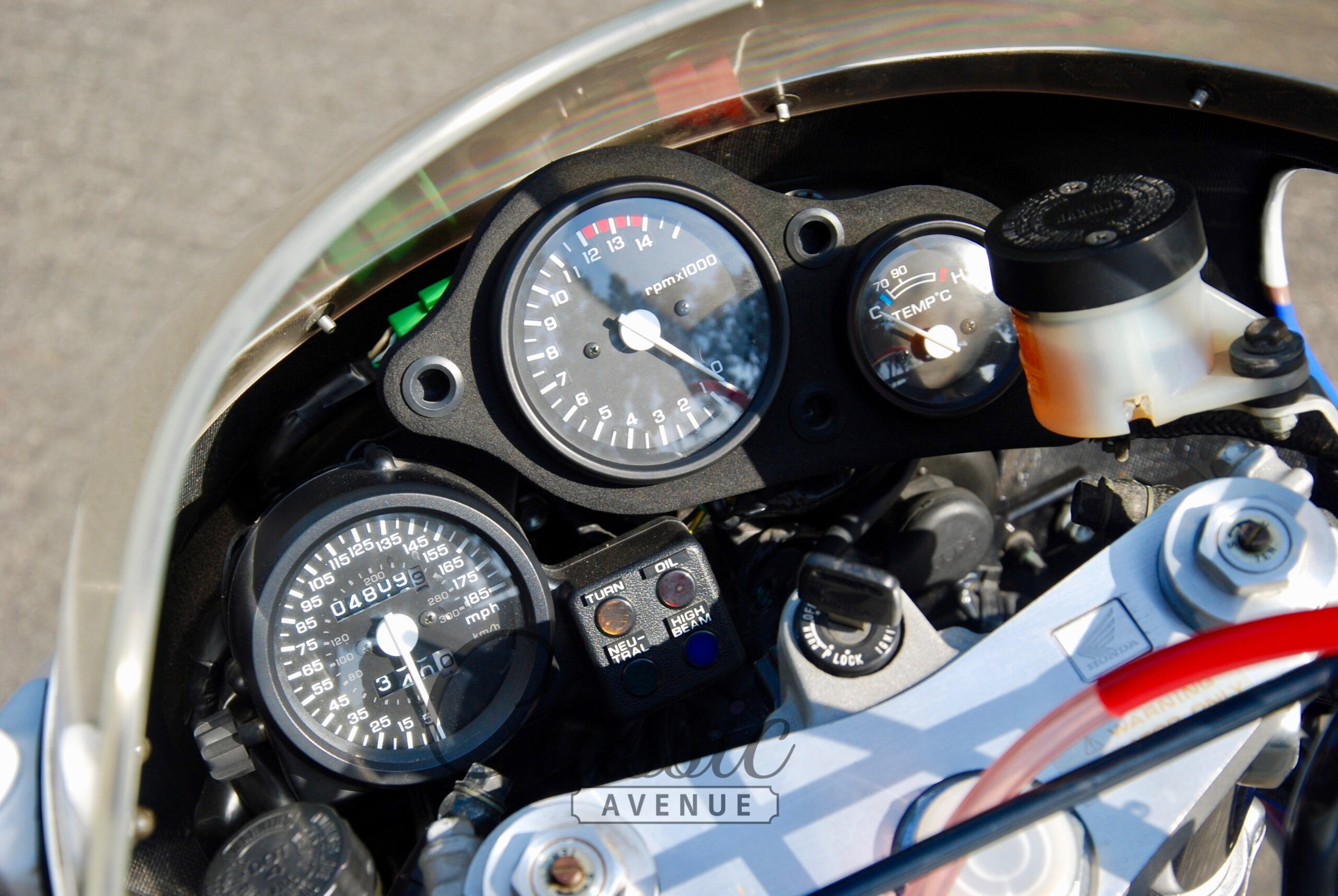