In the early 1970s, motocross was dominated by Europeans. That is until a 20-year-old Jim Pomeroy, a Washington native, took the American message to the Spanish Grand Prix, taking overall victory, simultaneously becoming the first rider ever to win his debut motocross GP, the first American to win a GP, the first American to lead the MXGP point standings, and the first rider of any nationality to win an MXGP on a Spanish motorcycle. All on a 250cc Bultaco Pursang.

Introduced in 1965, the Bultaco Pursang quickly became a favorite mount for what U.S. riders were calling ‘rough scrambles,’ a sport that would soon morph into motocross. By the time this 1975 Mk8 version arrived, the migration to long-travel suspension was on, so we see moved-up shocks making their first appearance on a Bultaco.

The bike offered, a matching numbers example, was restored in the late 90s with full engine rebuild and has been on static display in a collection since. Recently liberated, the bike was re-commissioned and readied for sale in fine running condition. 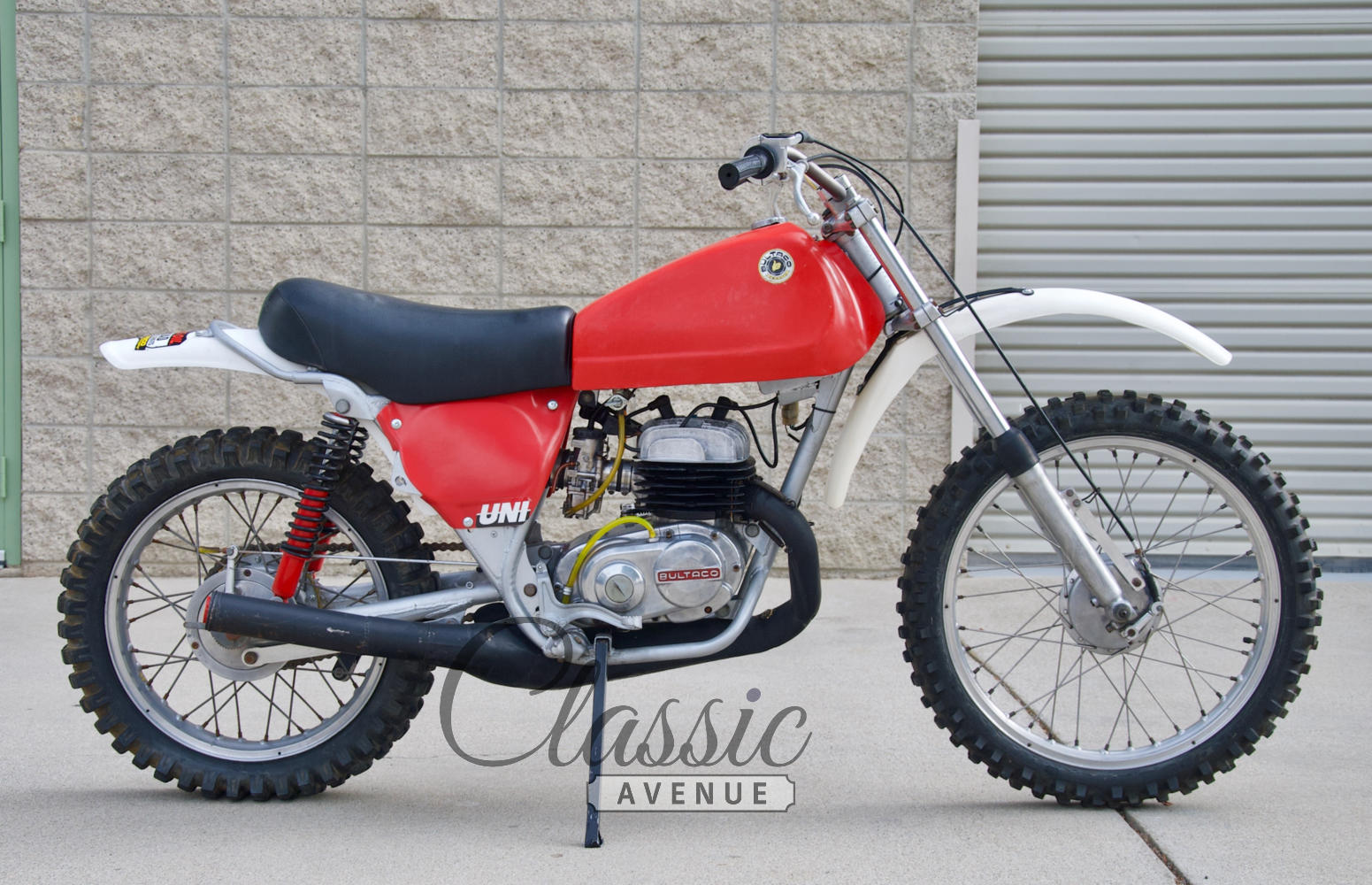 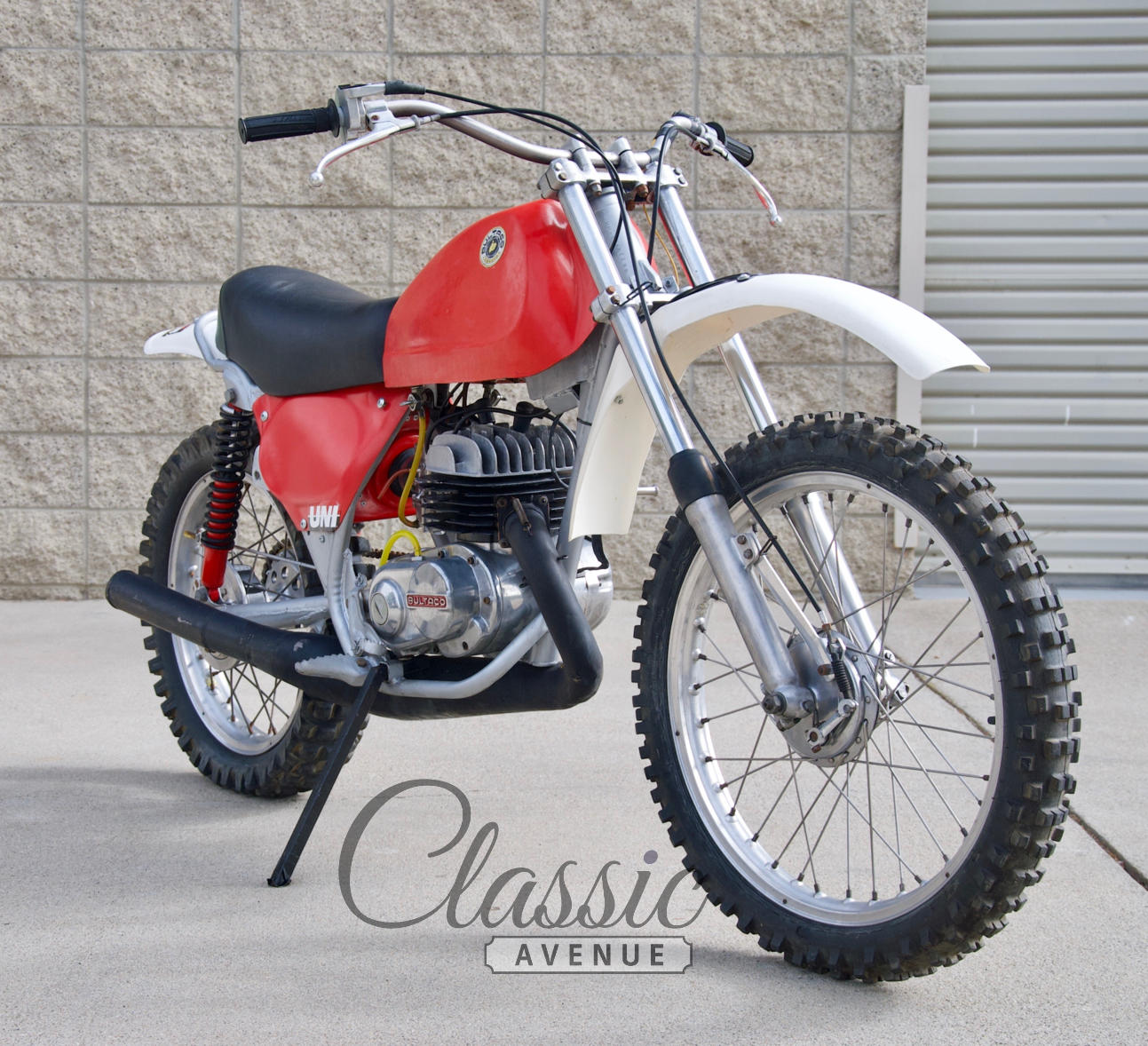 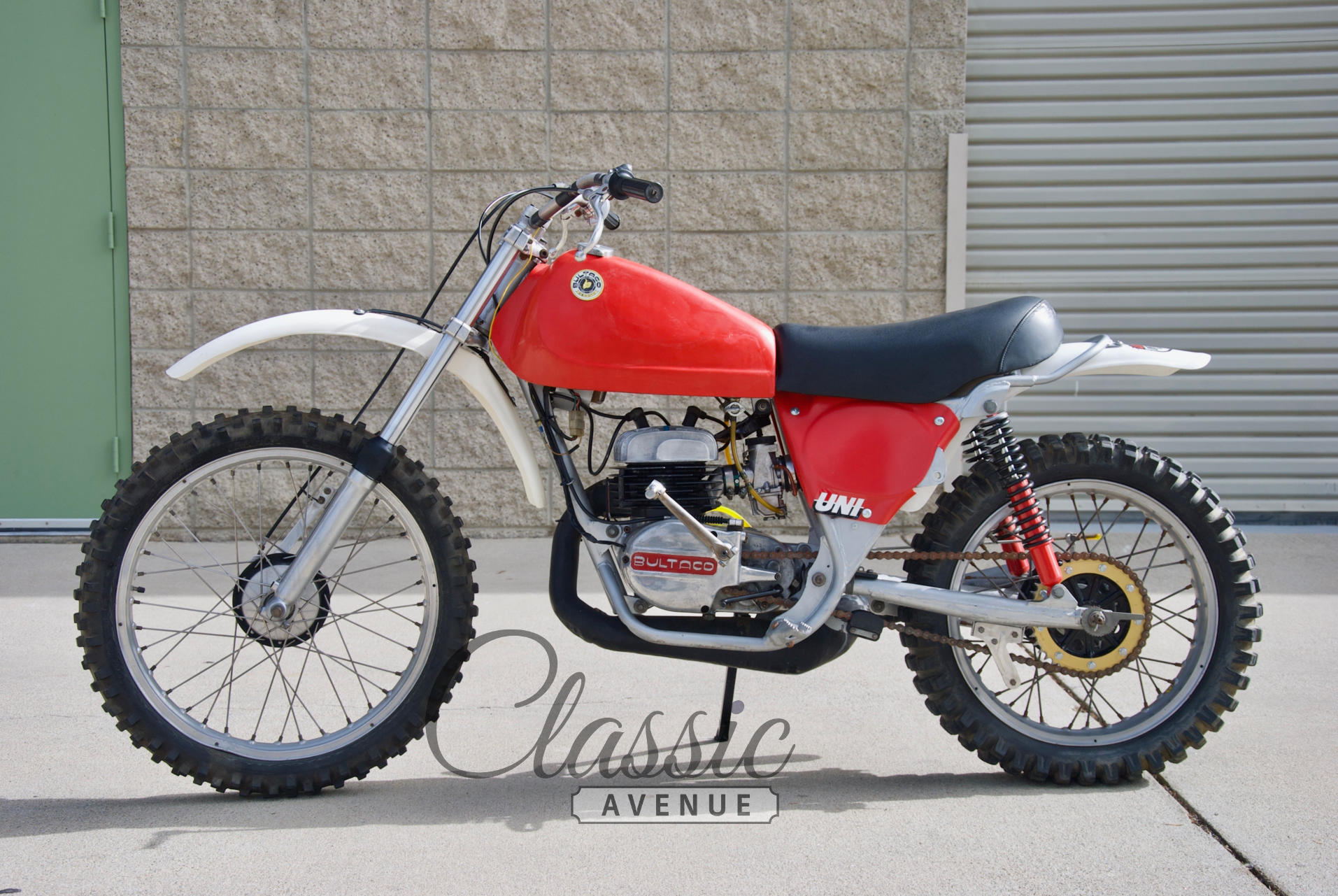 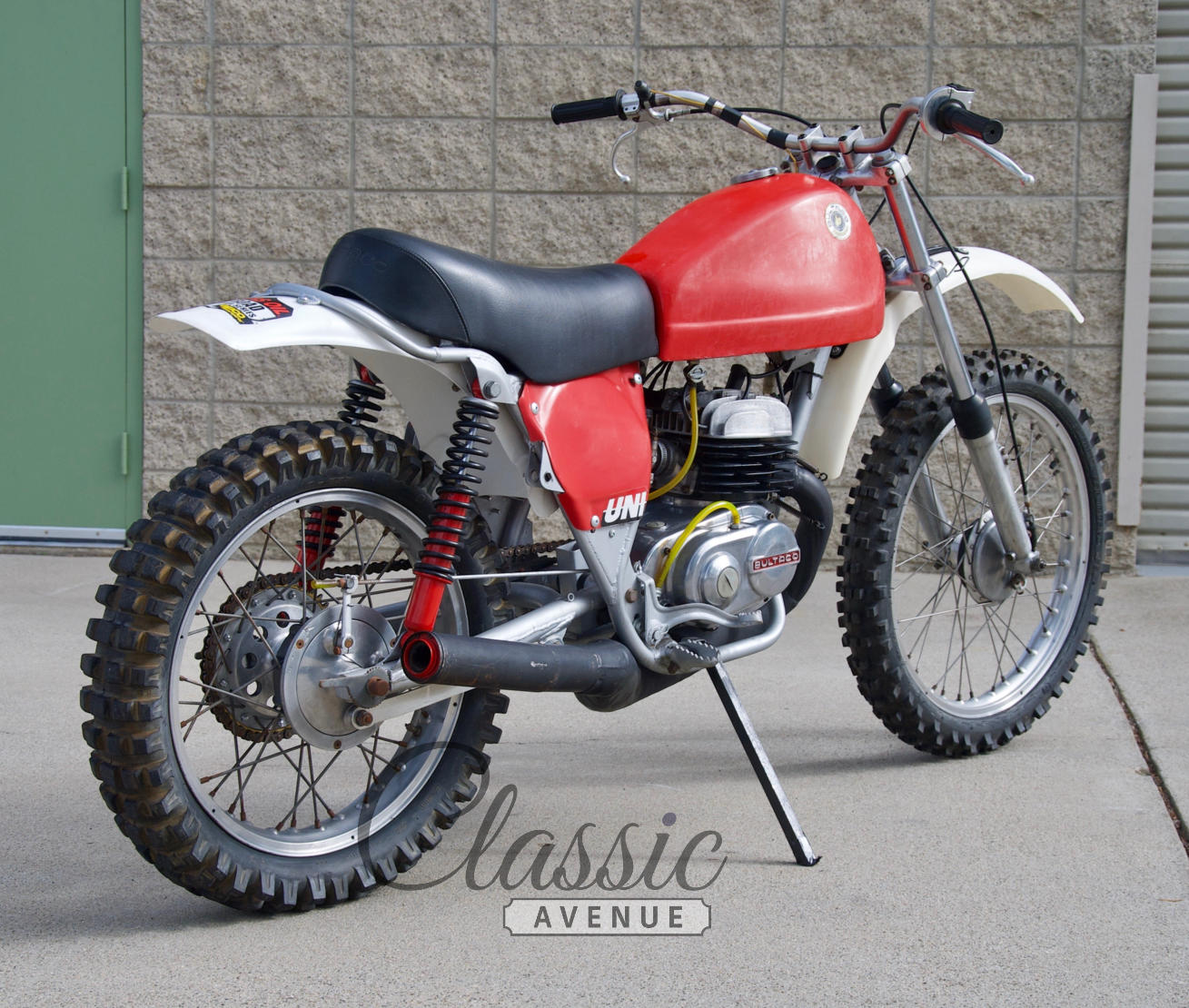