Without question, it was Paul Smart’s famous victory at Imola on Sunday 23rd April 1972 that catapulted Ducati with their new v-twin in to modern motorcycling. It was a particularly sweet occasion, as the Bologna factory defeated not only the race-proven Triumph Tridents but also the works MV Agusta of Giacomo Agostini. There was a lot at stake: the 750cc sportsbike category was vitally important to all the major manufacturers, so Ducati’s win in this company was of immense commercial significance for the relatively small Italian firm.

Imola seemed to suit the Ducatis, as it was a track with sweeping curves and variable surfaces. This race was definitely not going to be a horsepower one. Taglioni built seven bikes and approached Jarno Saarinen, Renzo Pasolini, and Barry Sheene to ride them. They all declined, as they did not think the 750 would be competitive. Prepared by the semi-official NCR race shop, the bikes were based on the original 750 GT tourer. The racer’s cycle parts remained close to stock – even the centre stand lugs were retained! – merely being up-rated with triple Lockheed disc brakes while the engine gained desmodromic cylinder heads, high-compression pistons, and stronger con-rods. Taglioni went back to Bruno Spaggiari, who knew Imola well and had raced Ducatis since the 1950s. The young Ermano Giulani signed on as Spaggiari’s apprentice, and Alan Dunscombe came over from England, where he raced a 750 GT for importer Vic Camp. Taglioni then approached Paul Smart, whose BSA triple ride had fallen through. Ironically, Smart would never have made the trip if his wife, Maggie, had not accepted the offer on her husband’s behalf over the phone. Smart also did not think that the Ducatis would be competitive, an opinion he soon revised during practice.

When the race began on April 23, before a crowd of 70,000 mostly Italian fans, things got even better. Agostini took off in the lead, but Smart and Spaggiari discovered they had his measure. All three set the same fastest lap time, an average of 100.1 mph, but when the fourth lap came around, Smart had passed Agostini, followed by Spaggiari one lap later. From then on, it was Ducati in the 1st and 2nd positions, to the delight of the crowd.

This replica of Smart’s 1972 Imola 200 winner was built around a believed-to-be Verlicchi frameusing original Ducati parts. Owned for over a decade by a prominent Southwestern collector, the cycle parts are the same as those of the factory bike except for the drilled disk brake (of correct Lockheed type and size) which was fitted later to improve the braking performance. Now, having been on static display for several years, the bike will need re-commissioning before returning to regular road-race use. The bikes comes with a clean, clear title.

In considering the values of ex-Works 750 SS models today, of which only a handful exist, this recreation offers superb value for the money, not to mention a very exciting riding experience! 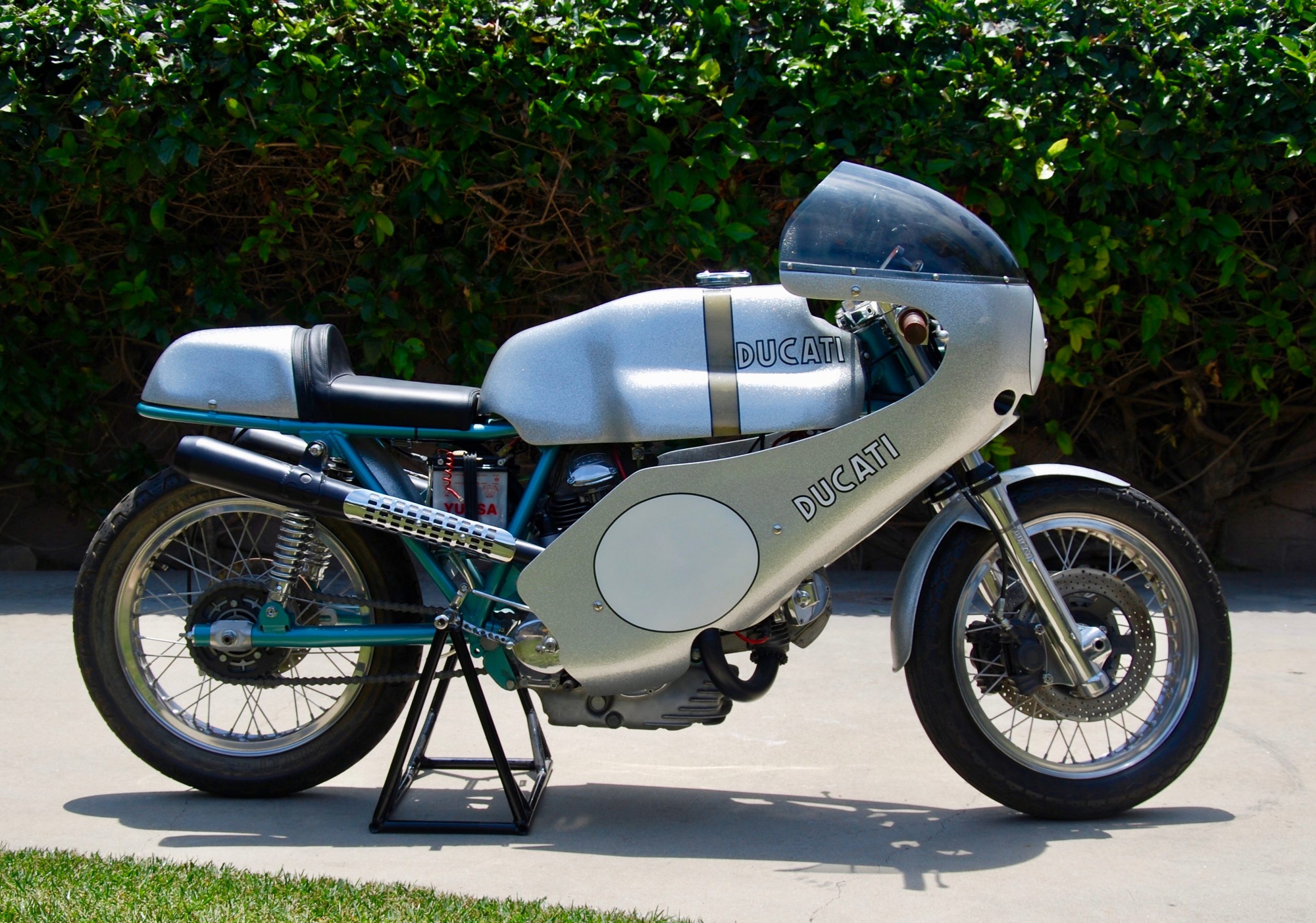 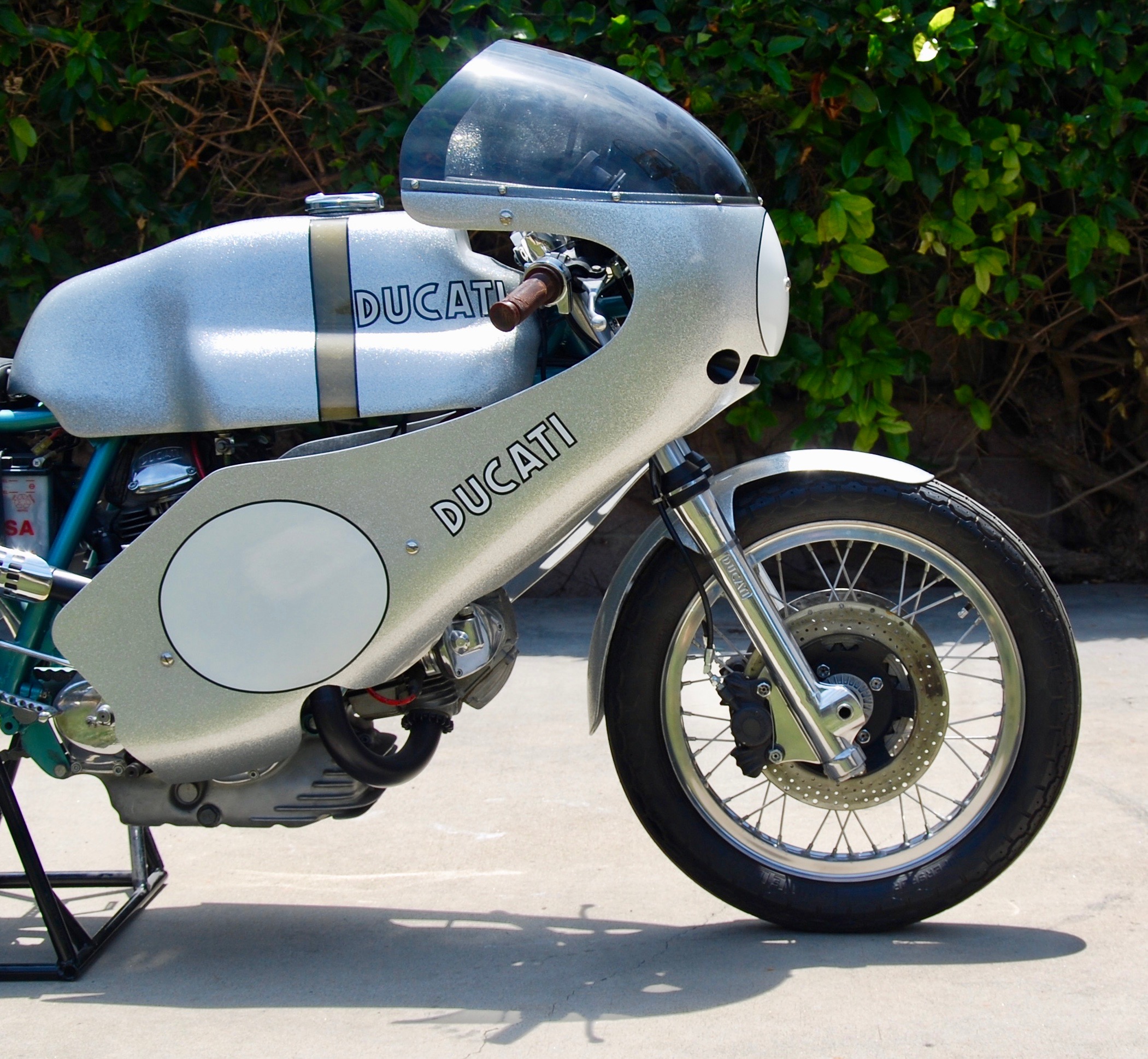 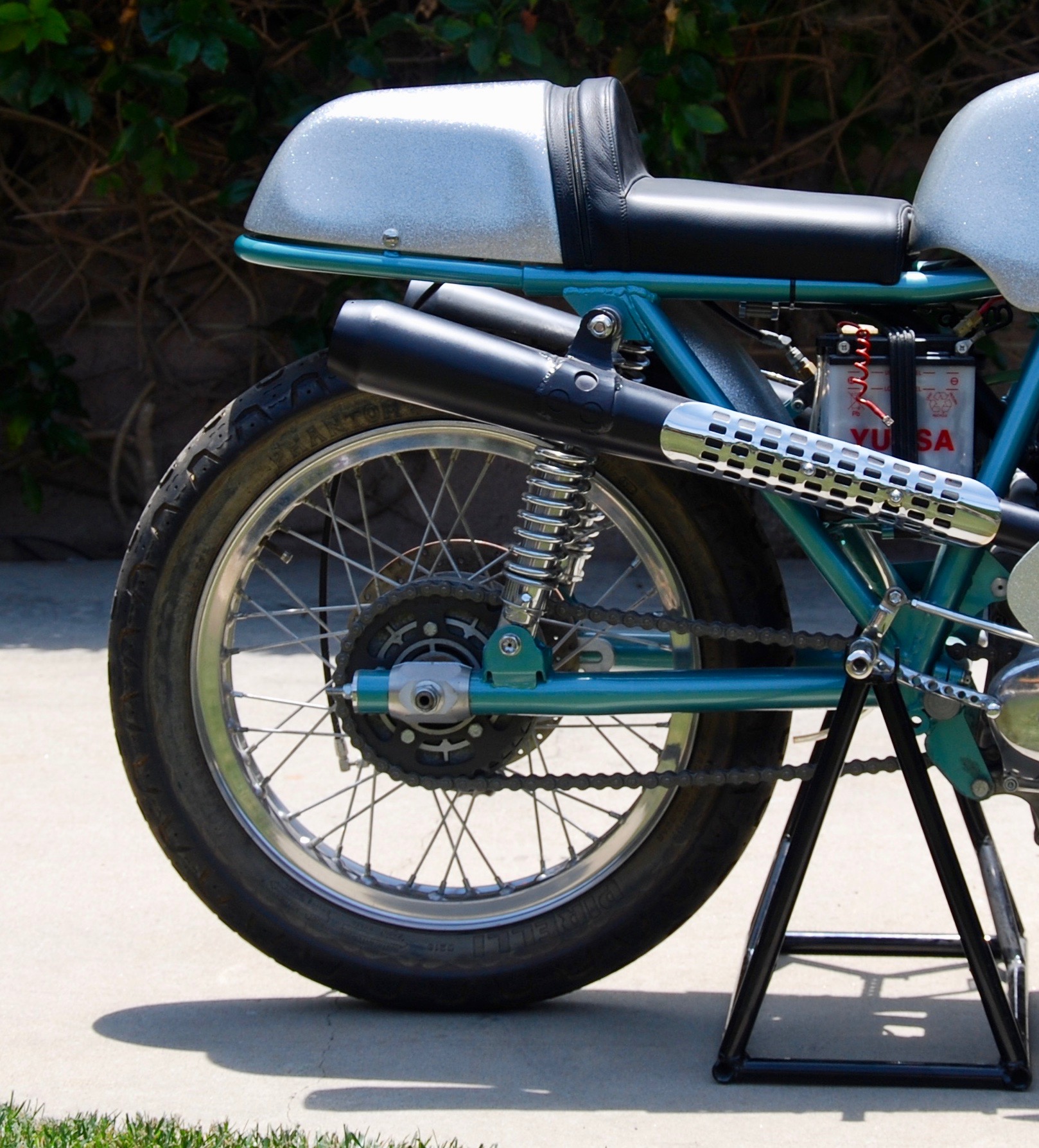 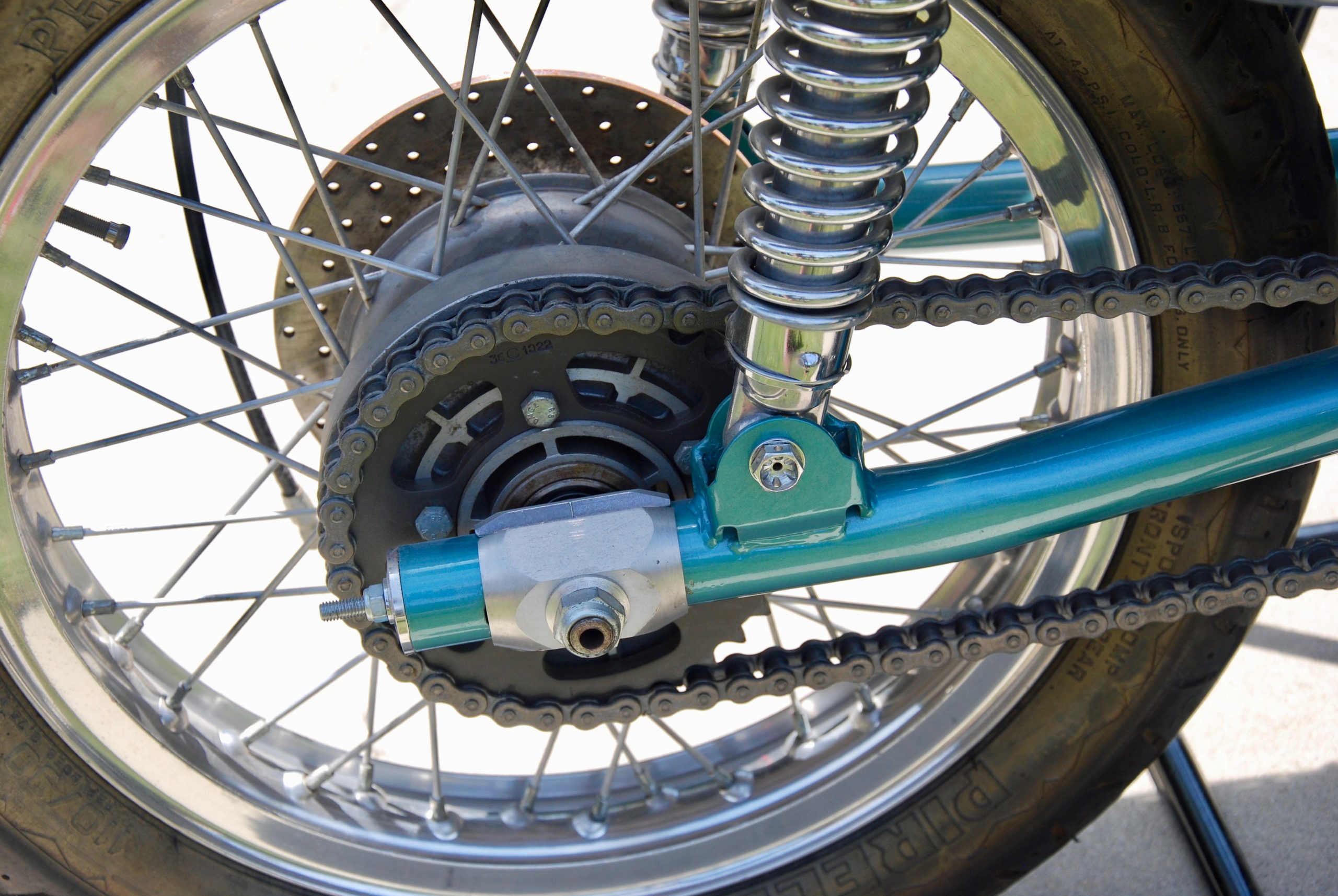 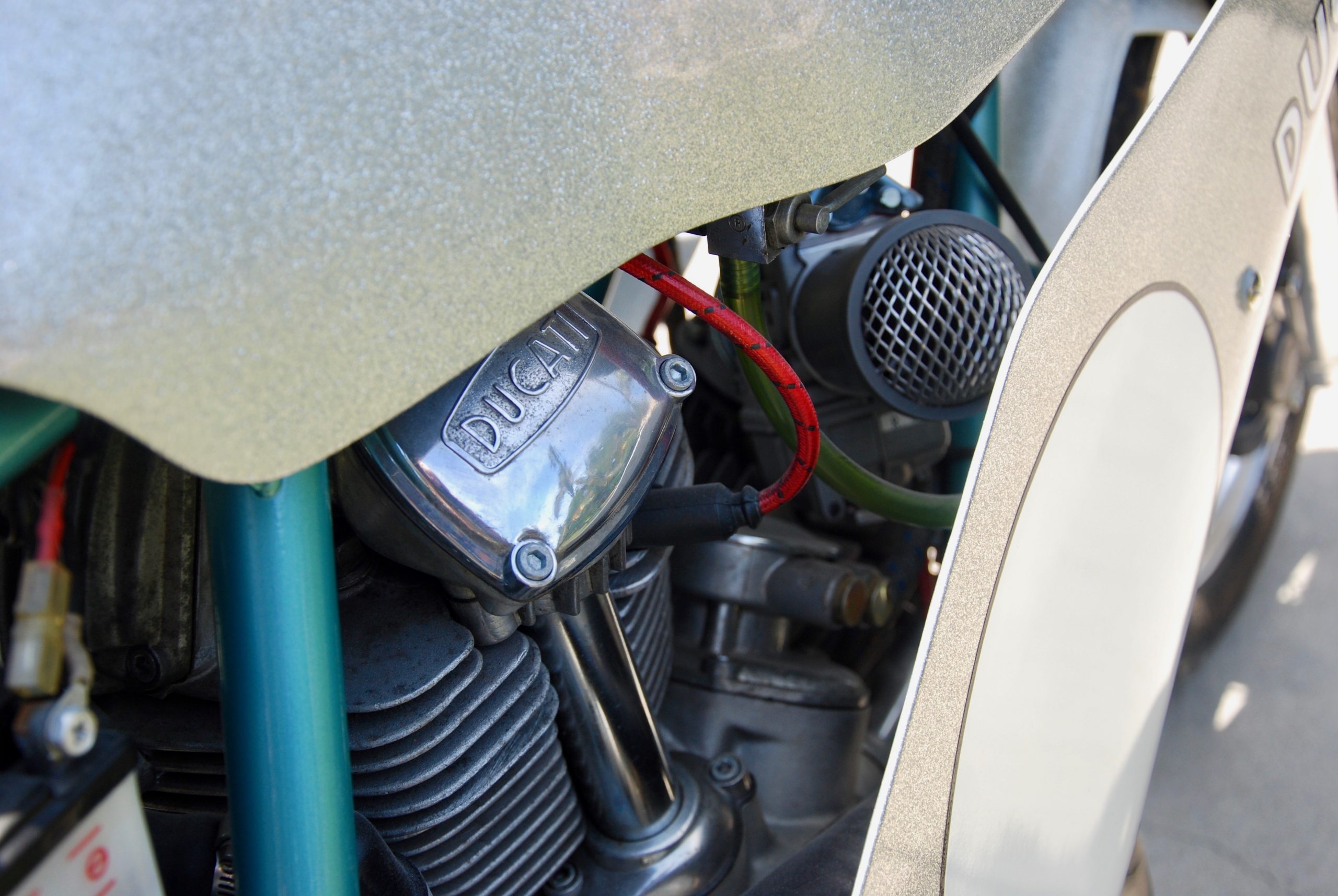 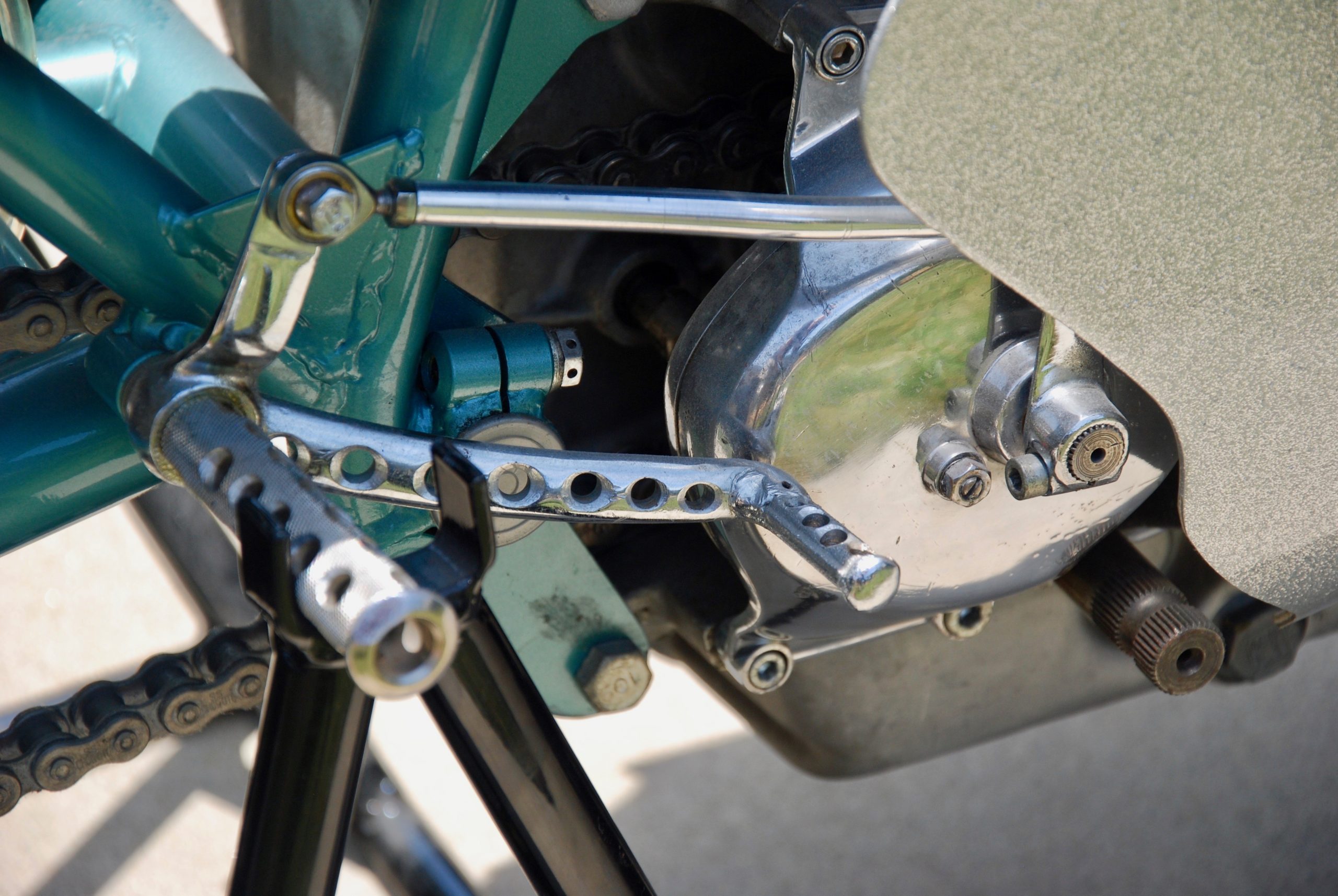 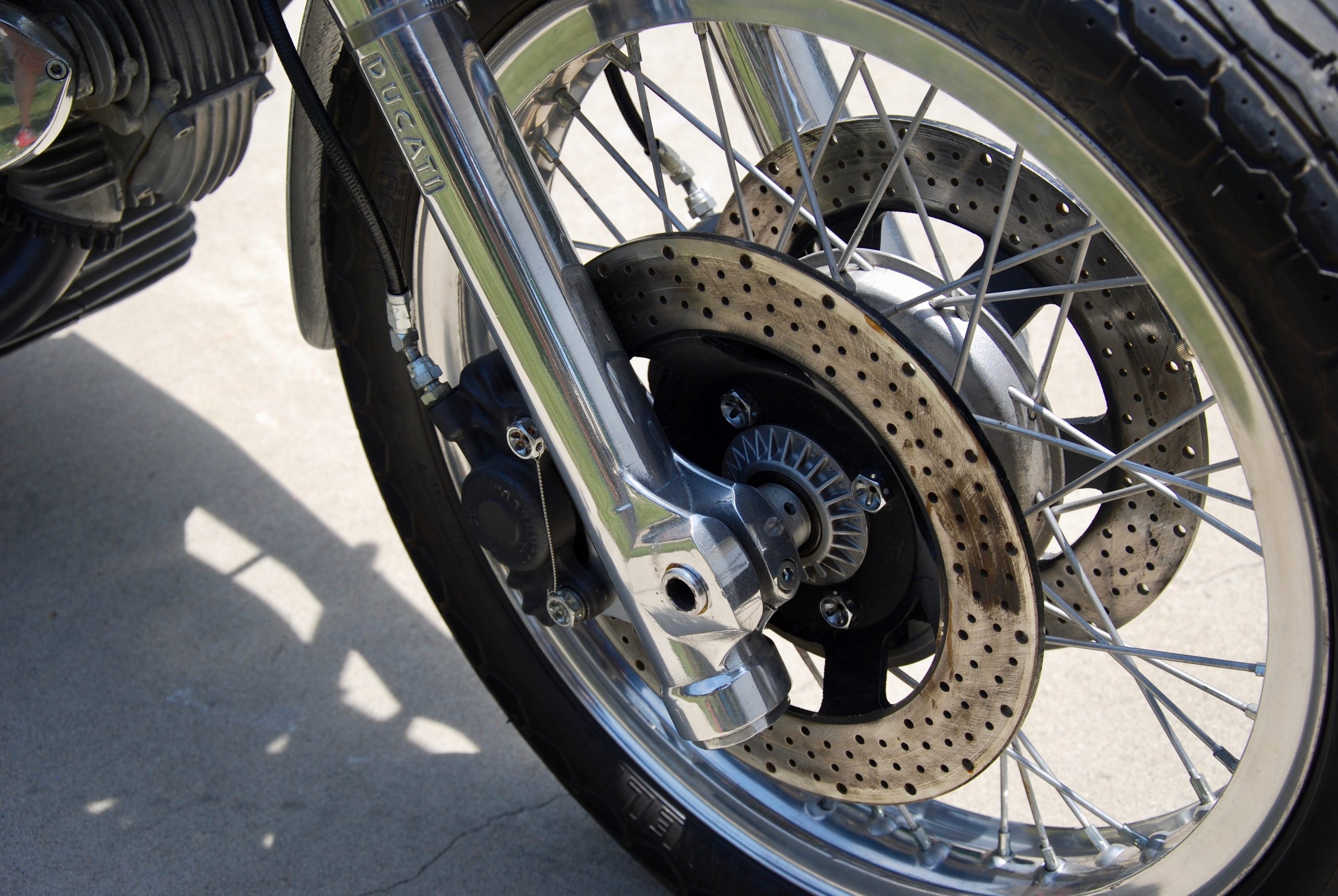 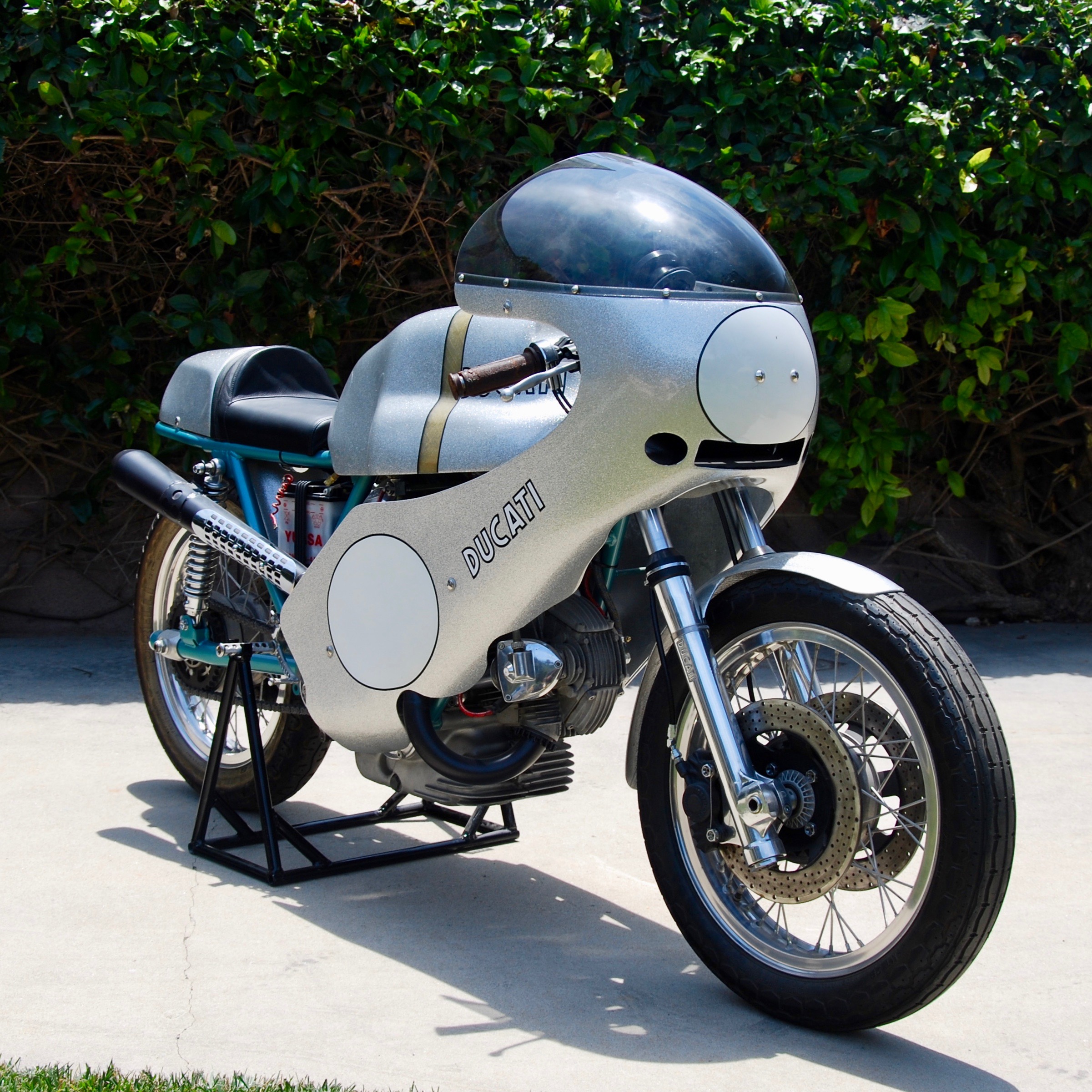 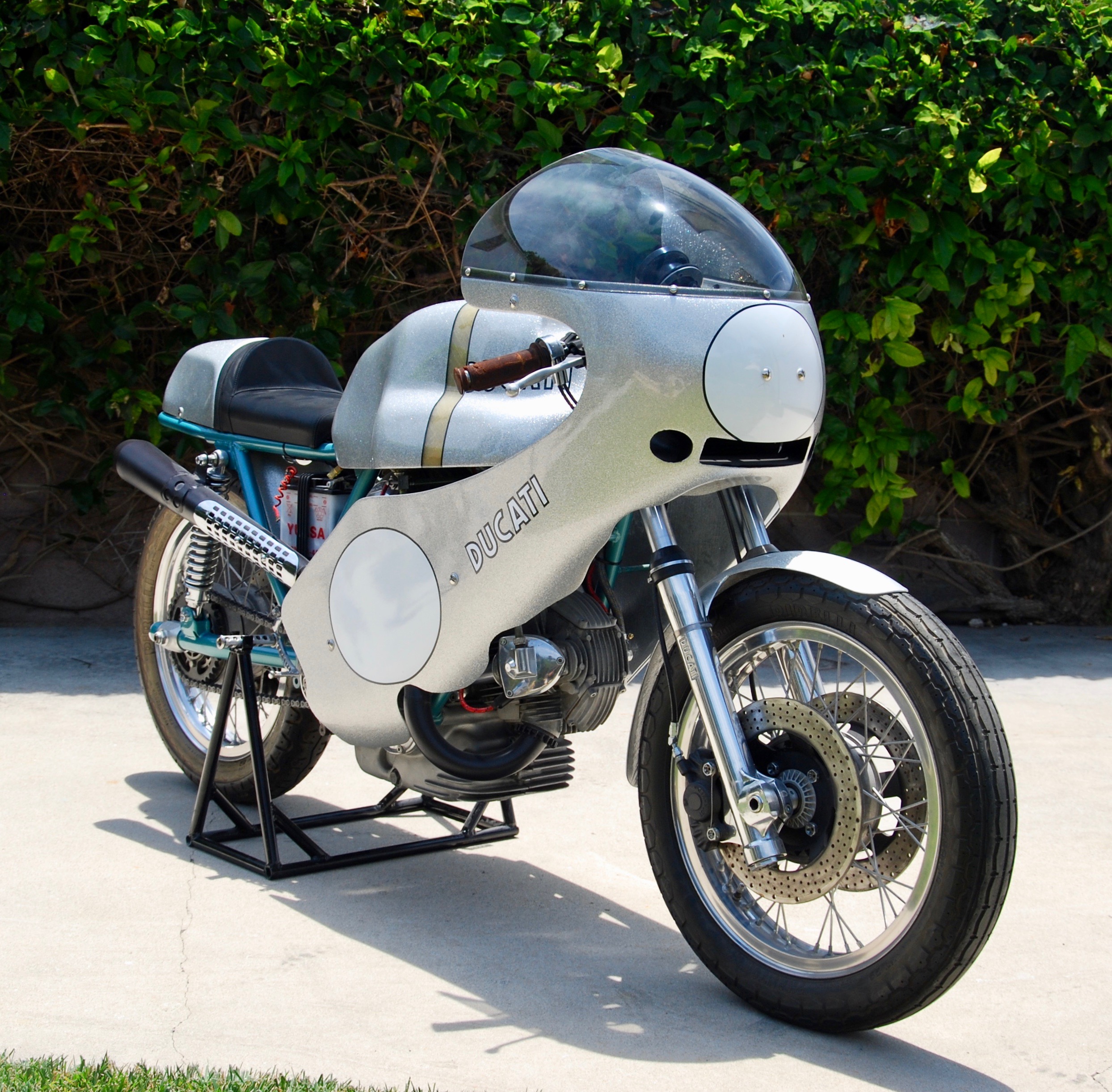 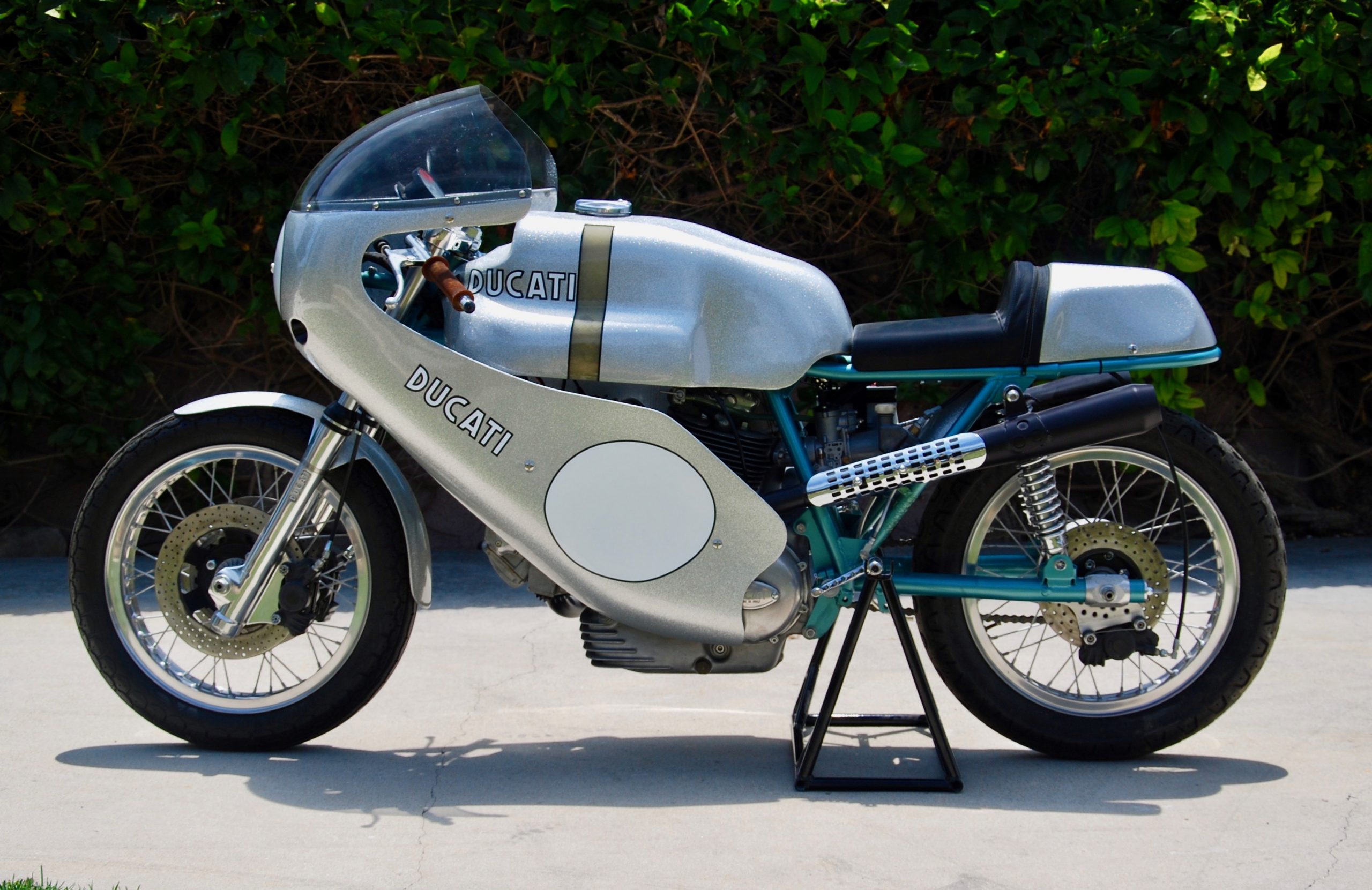 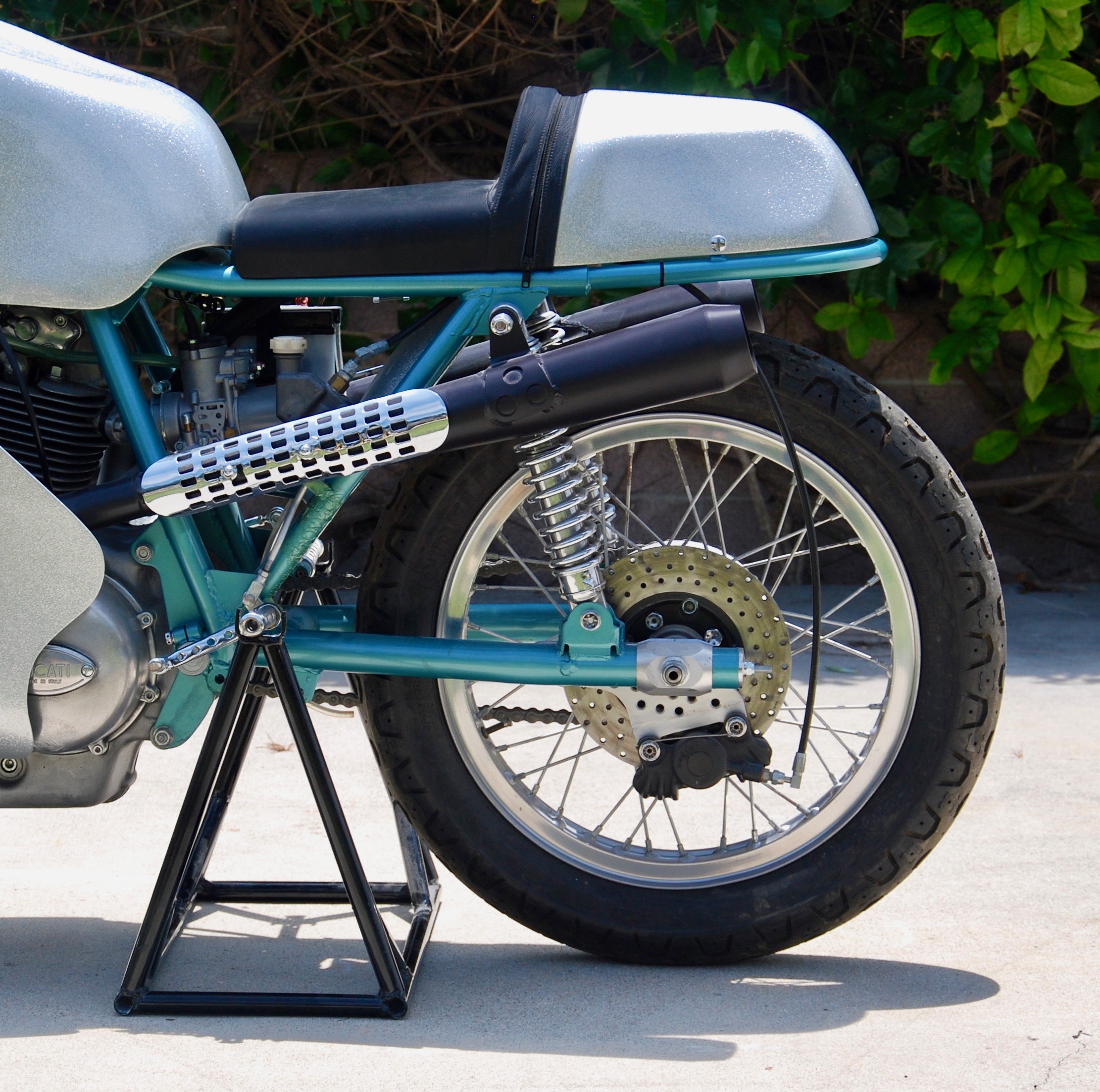 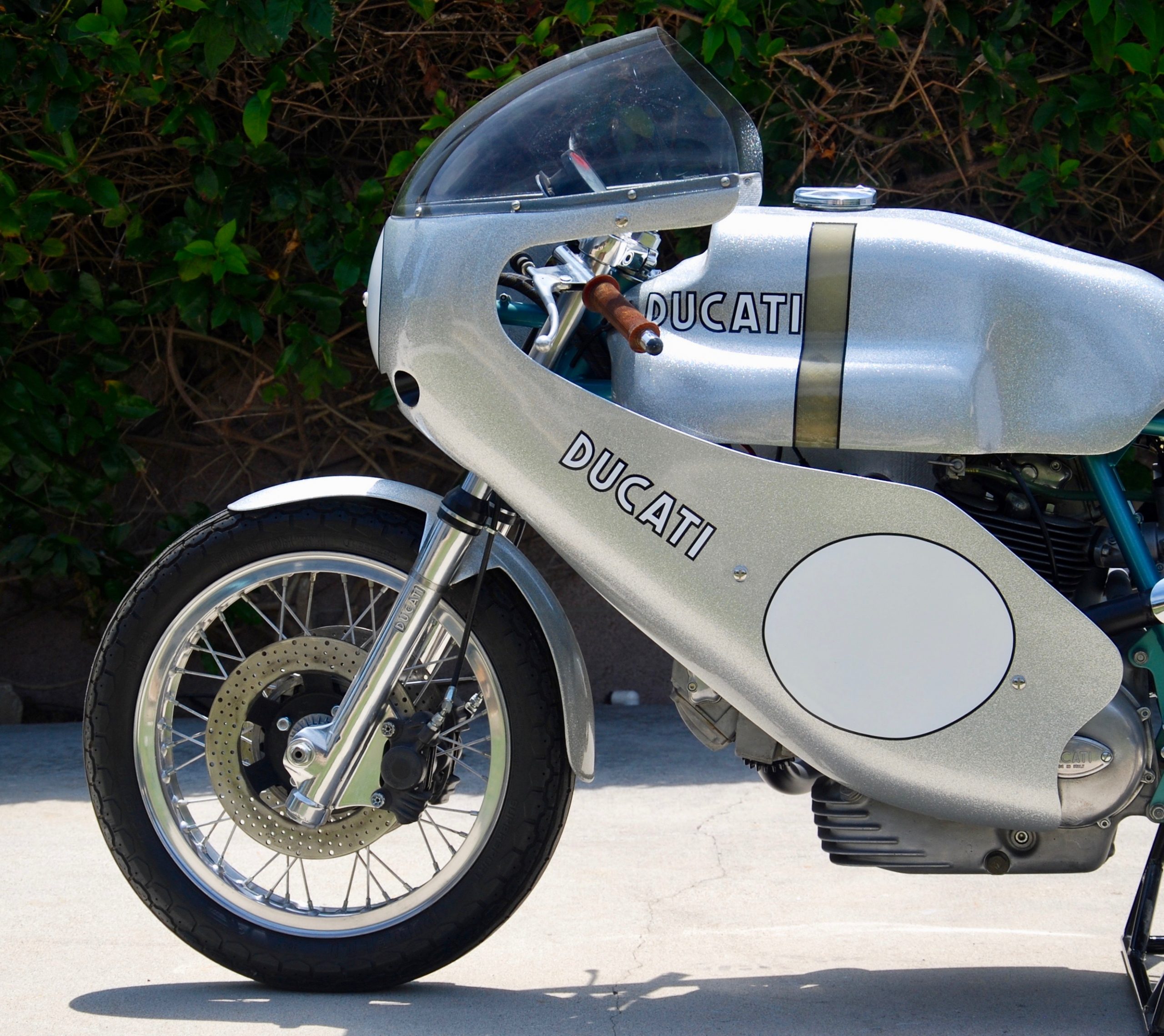 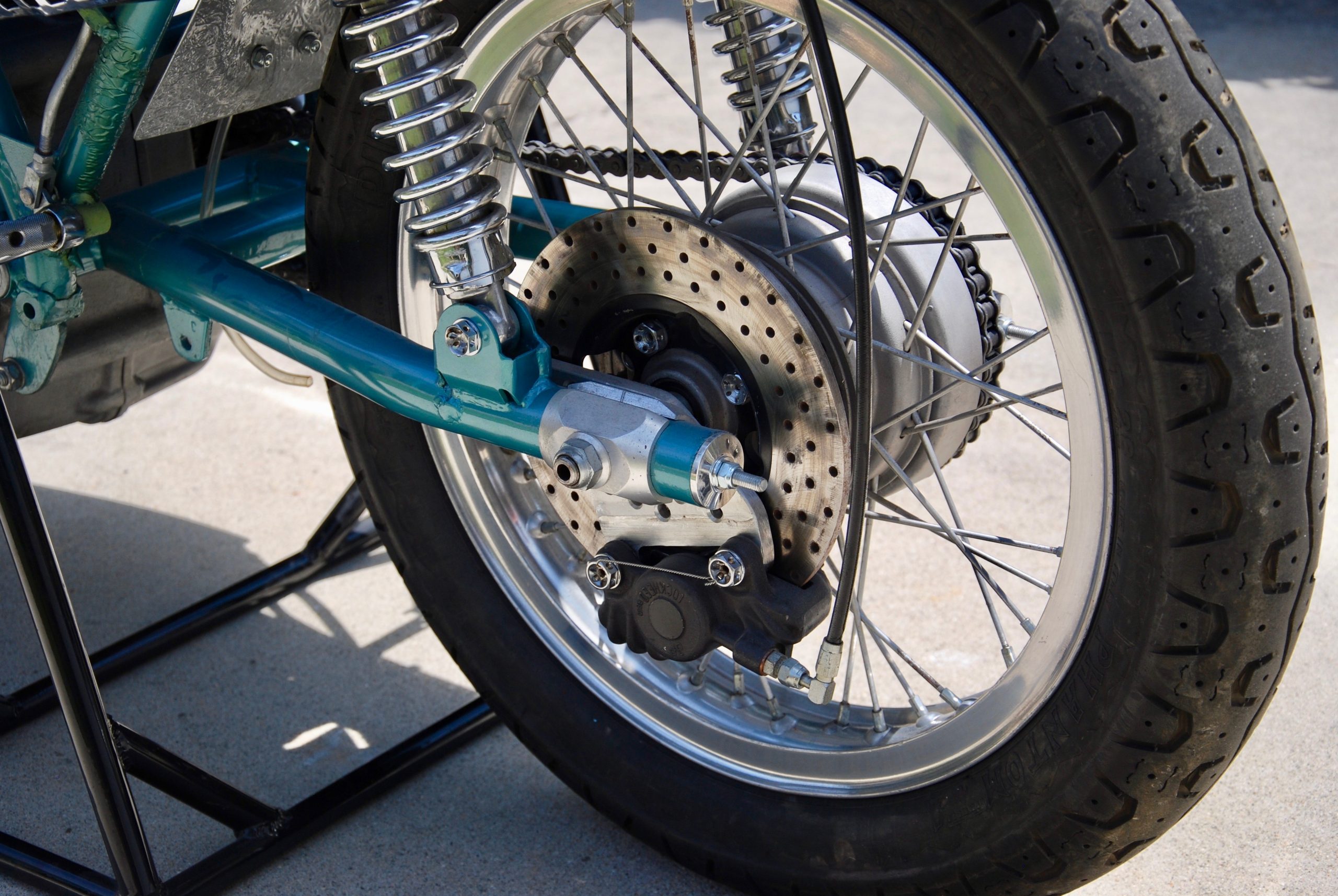 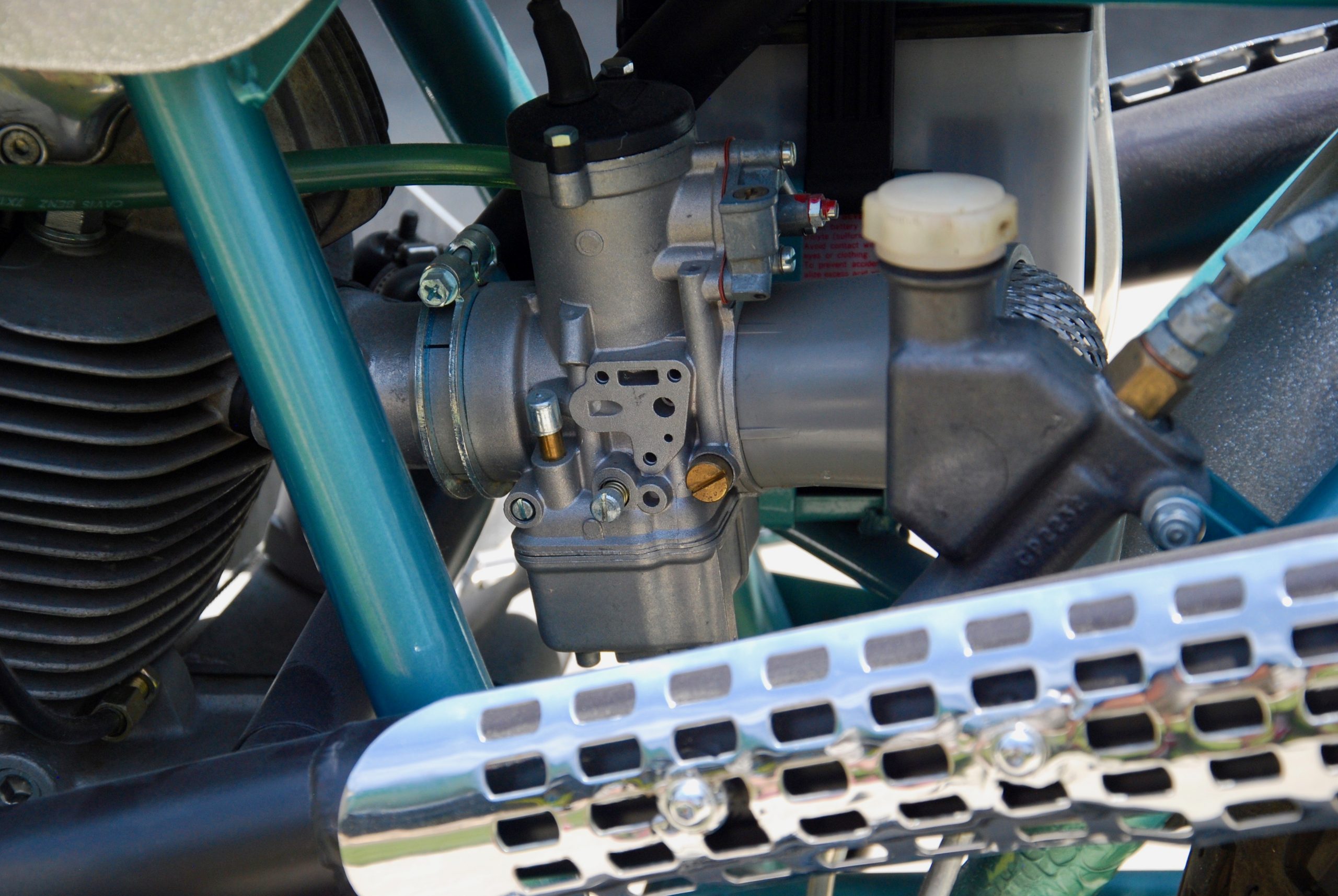 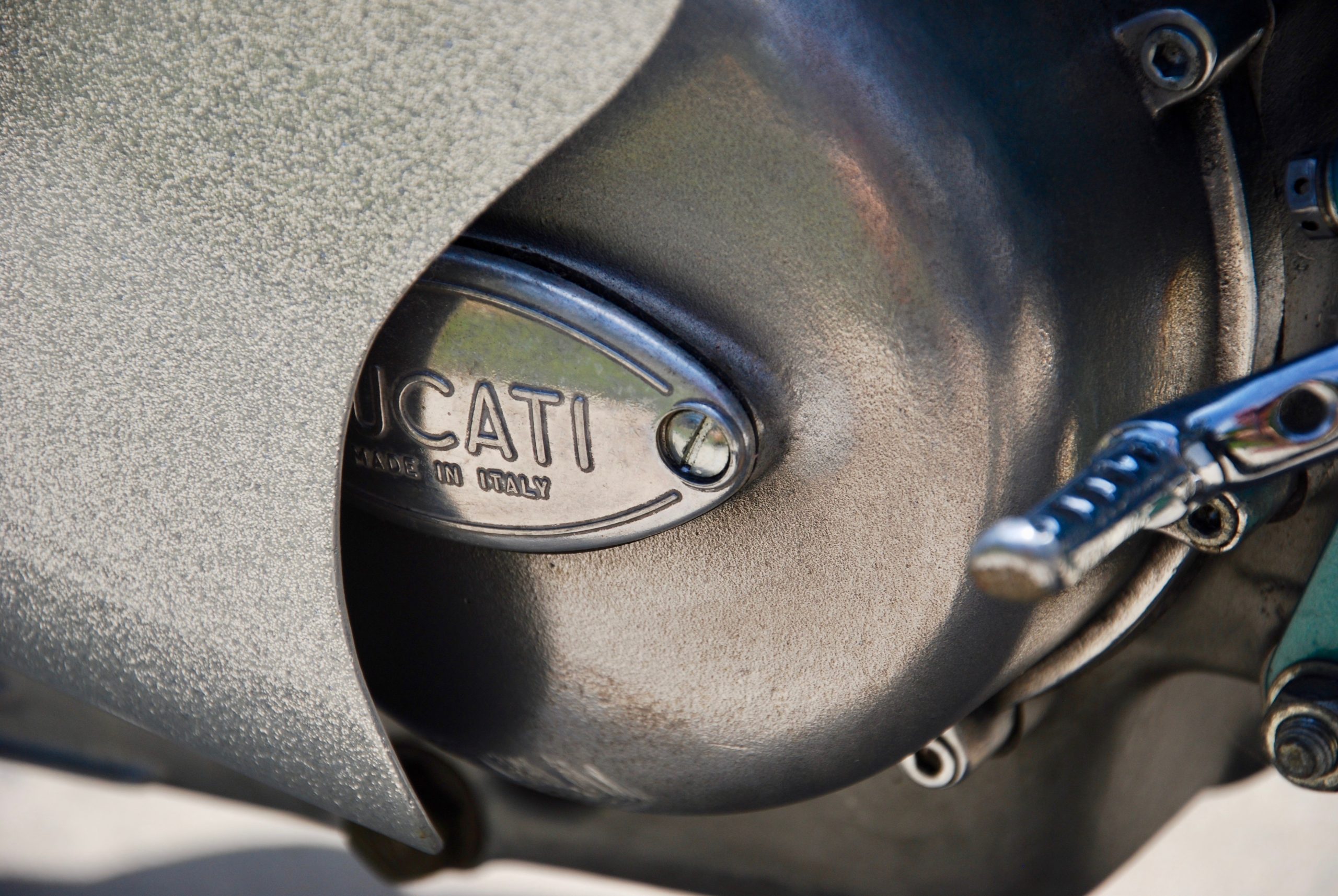 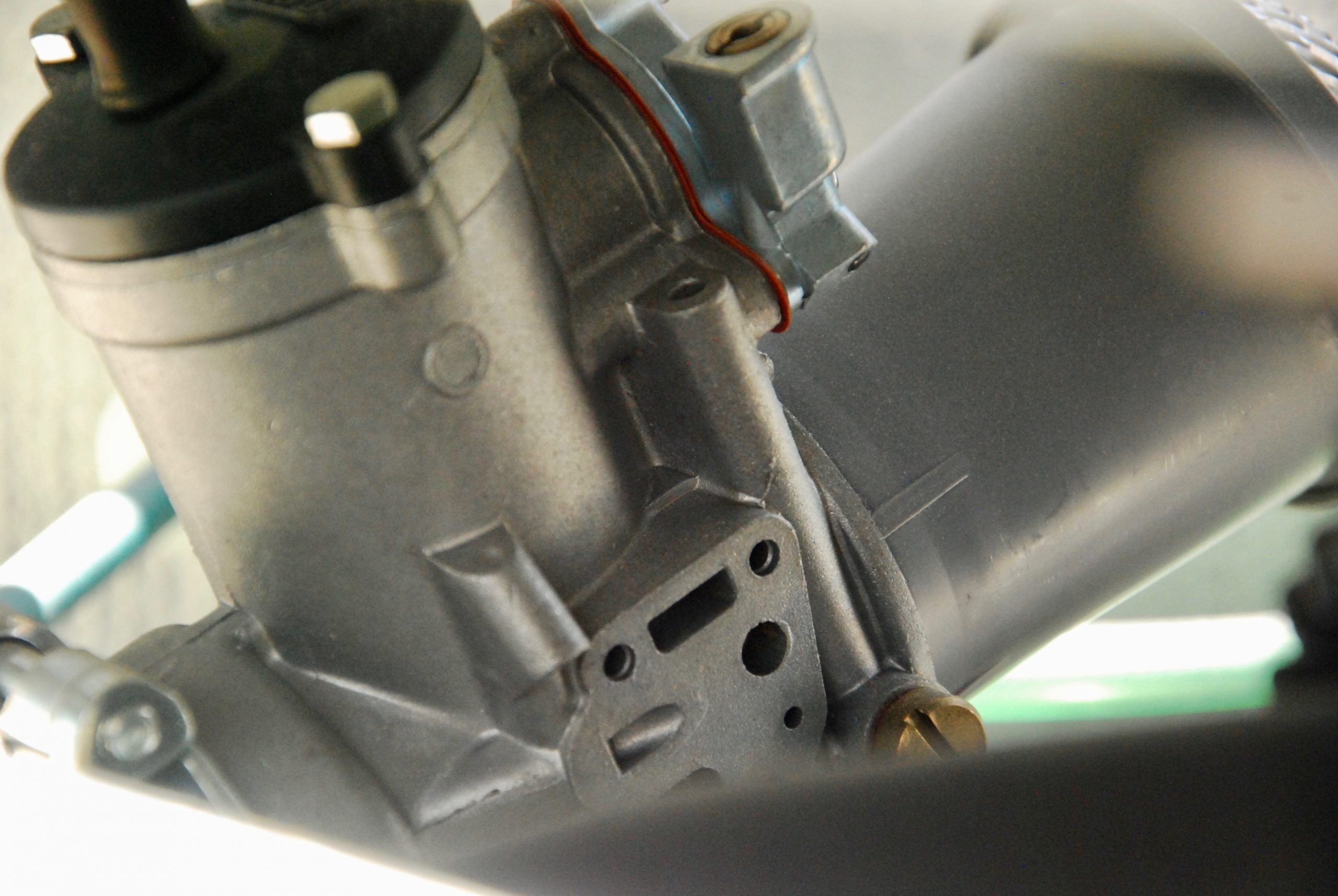 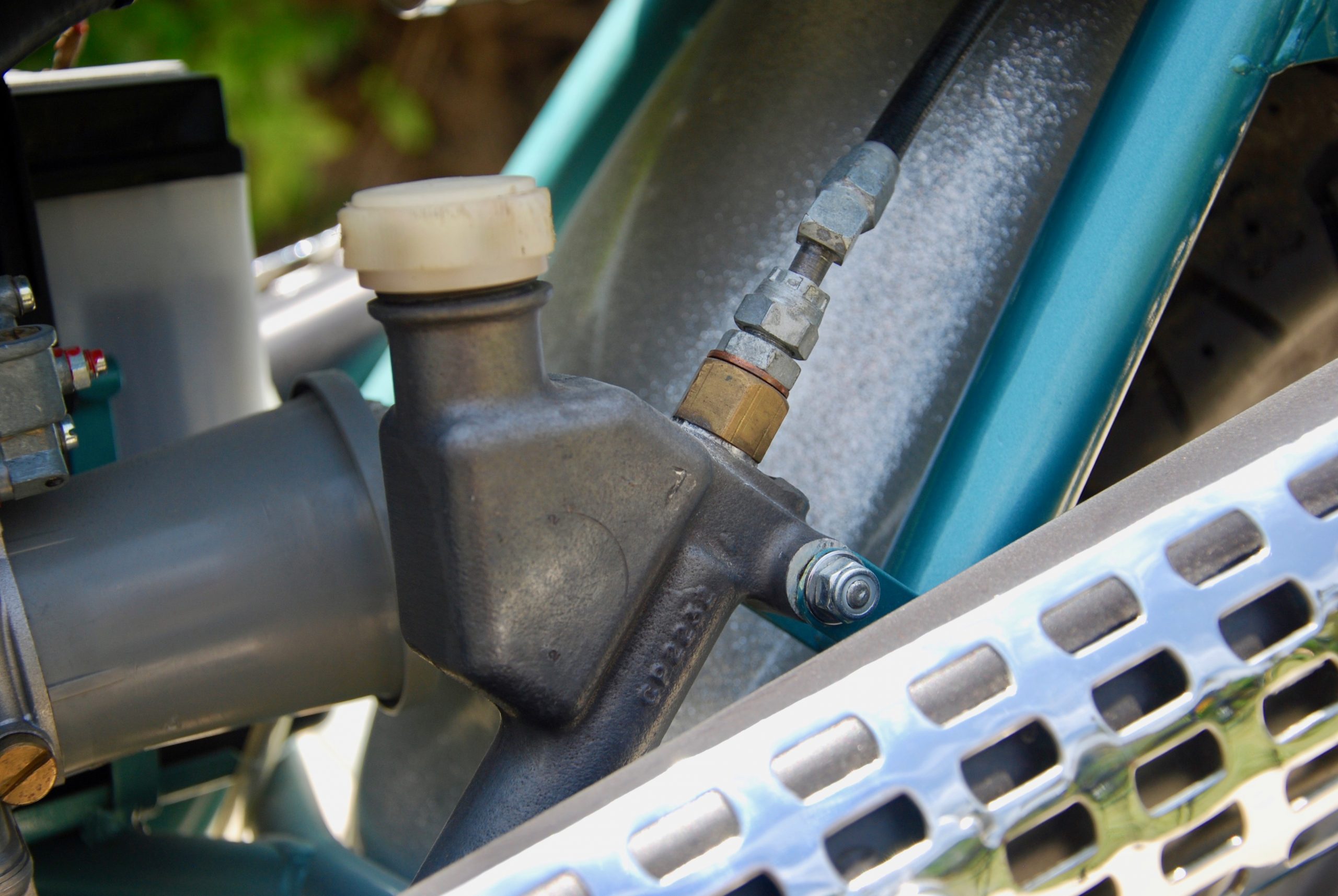 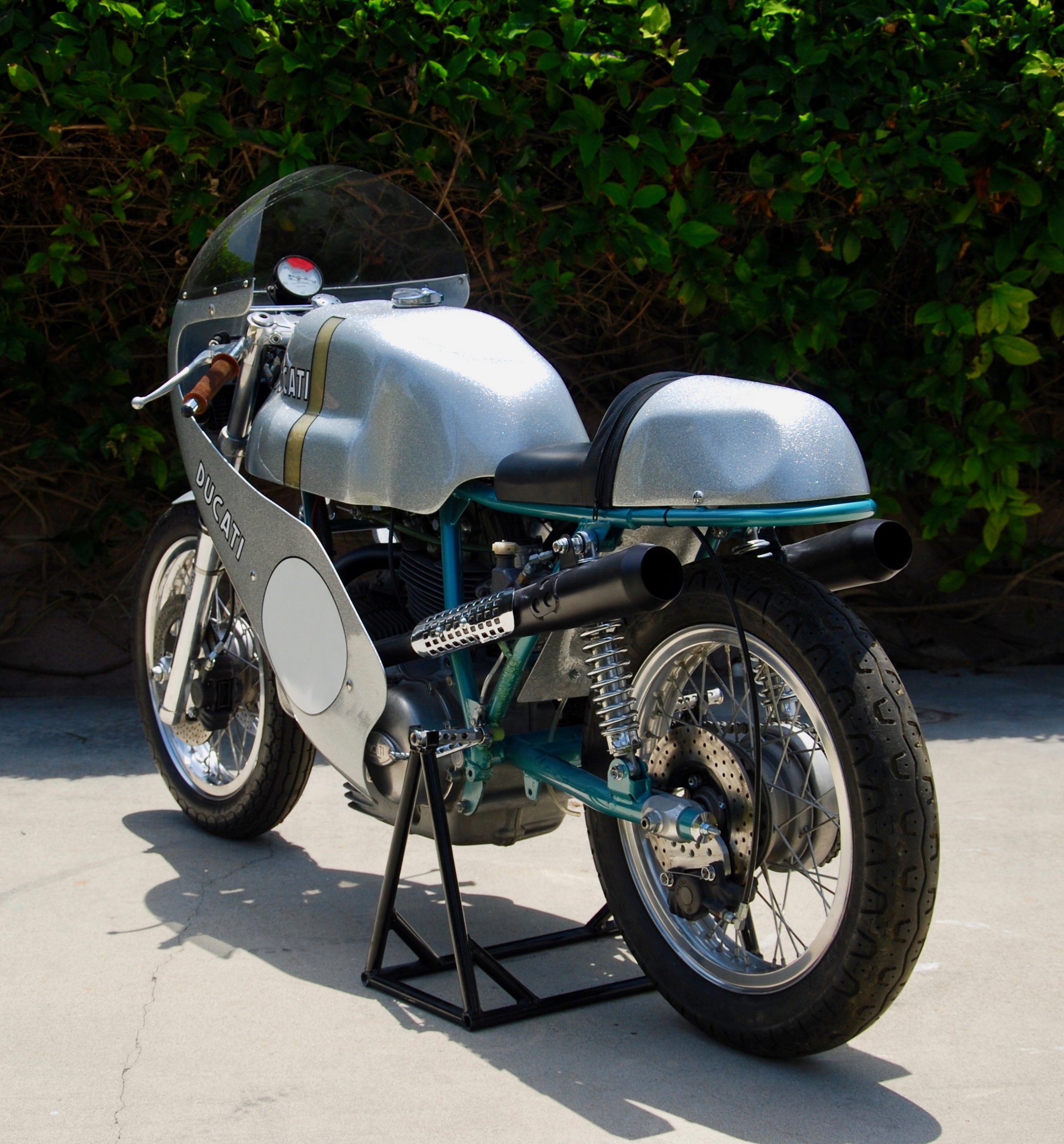 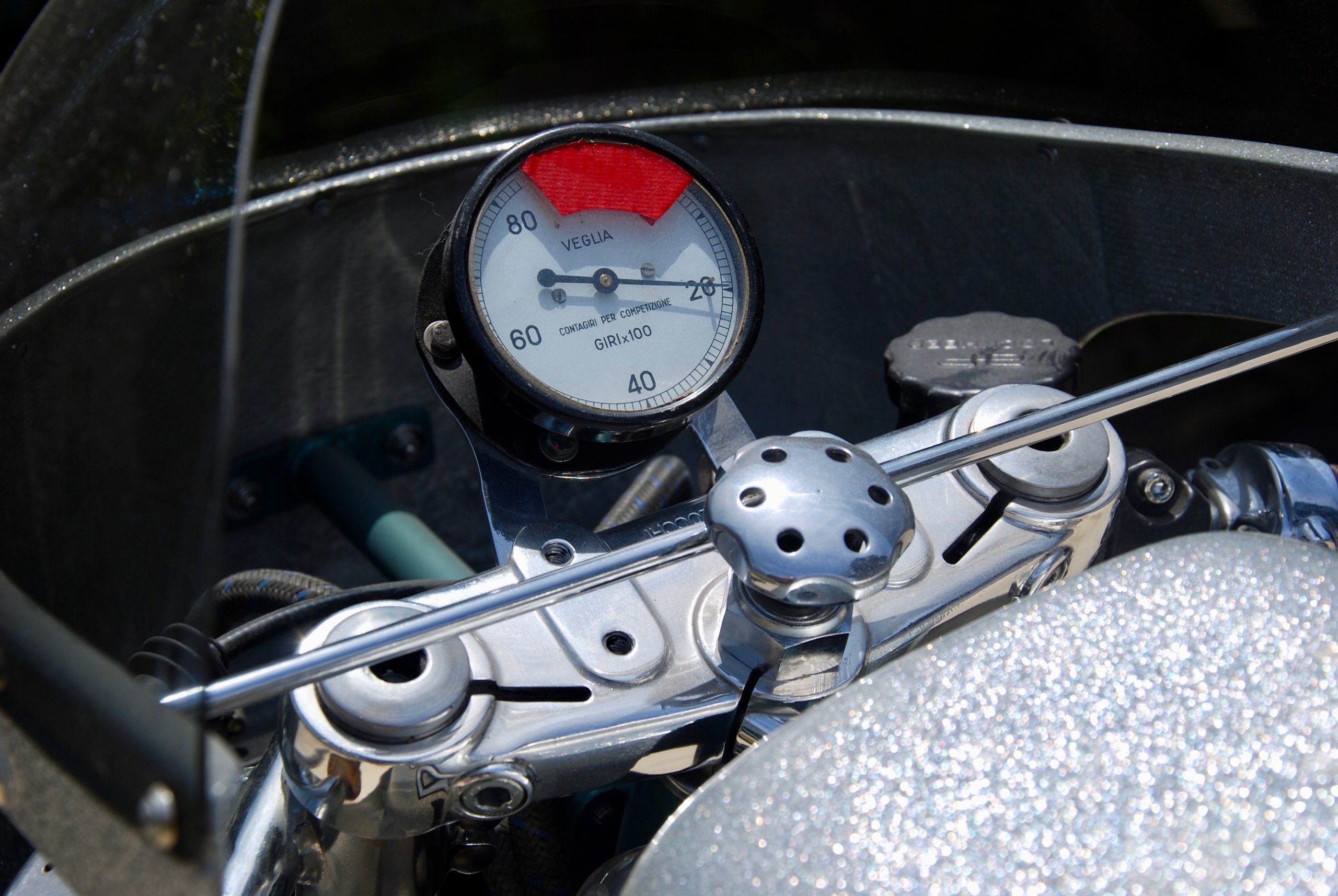 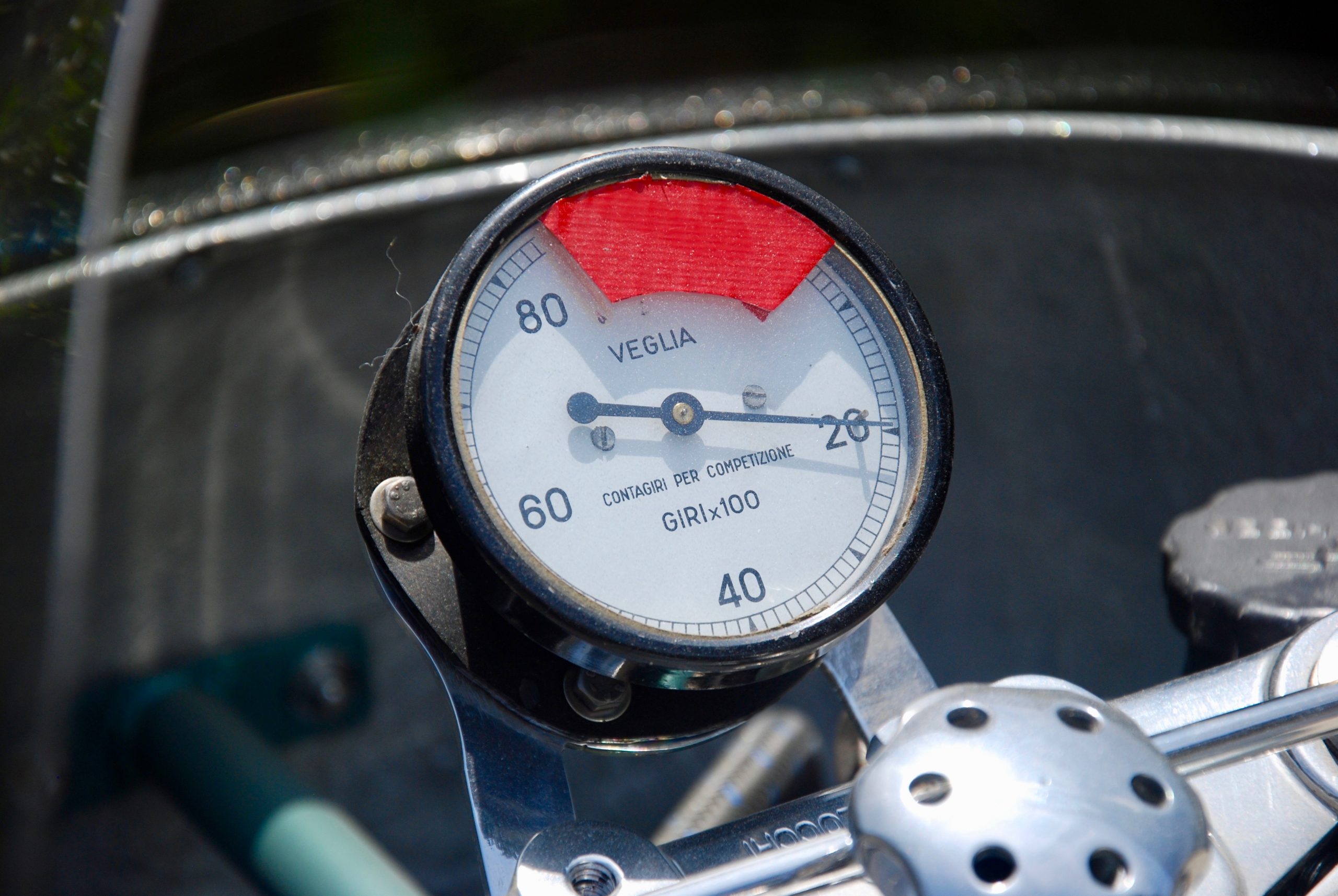 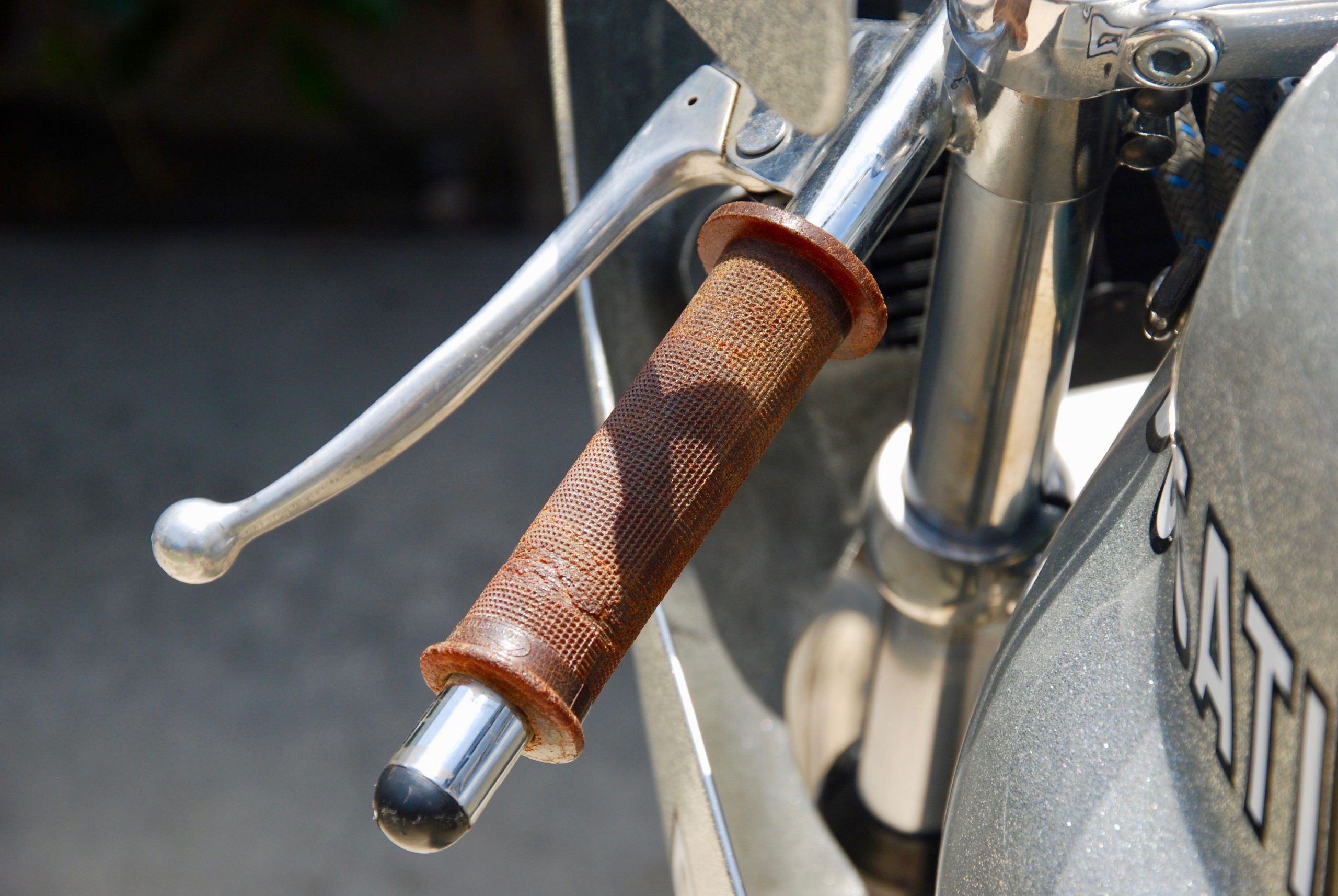 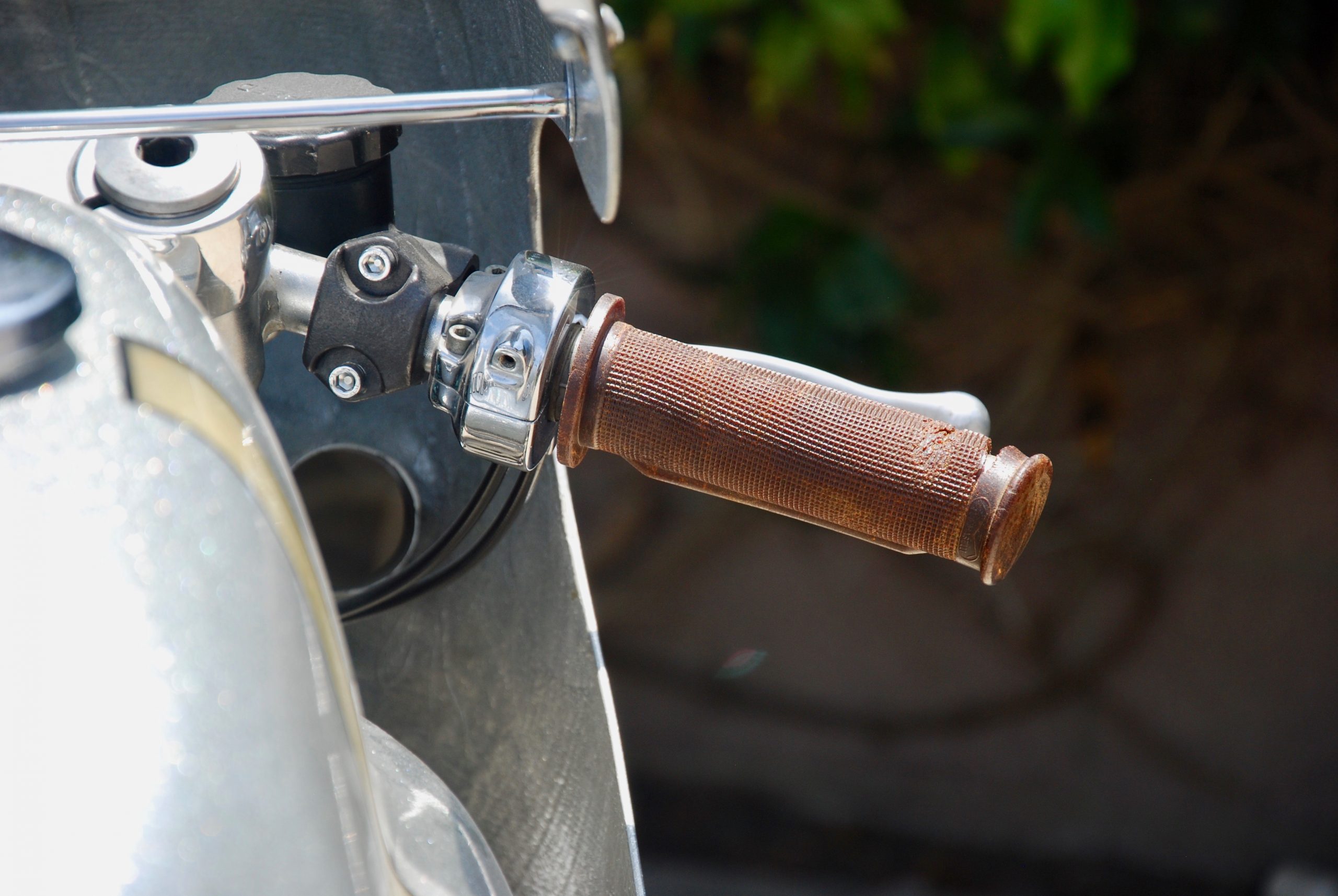 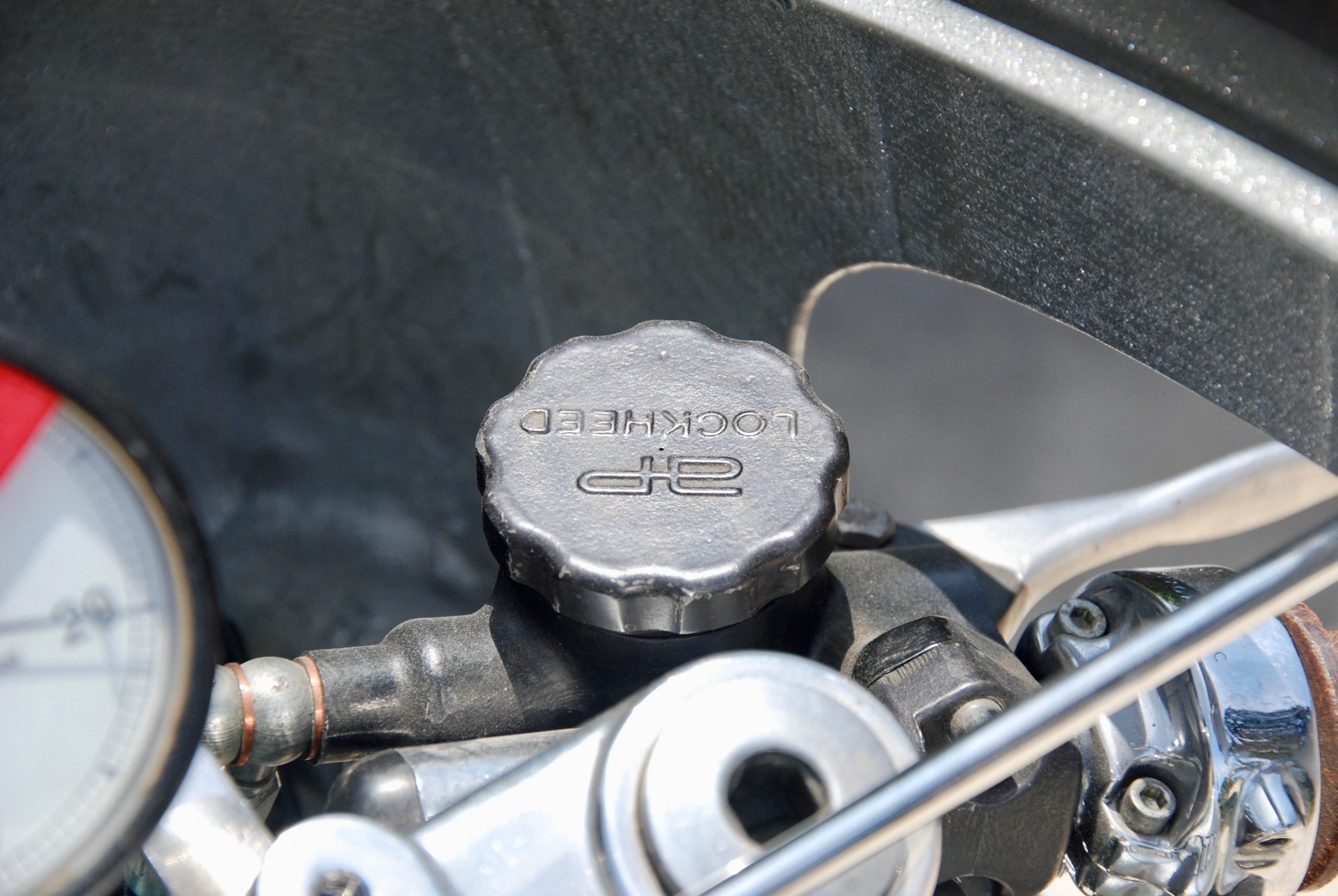 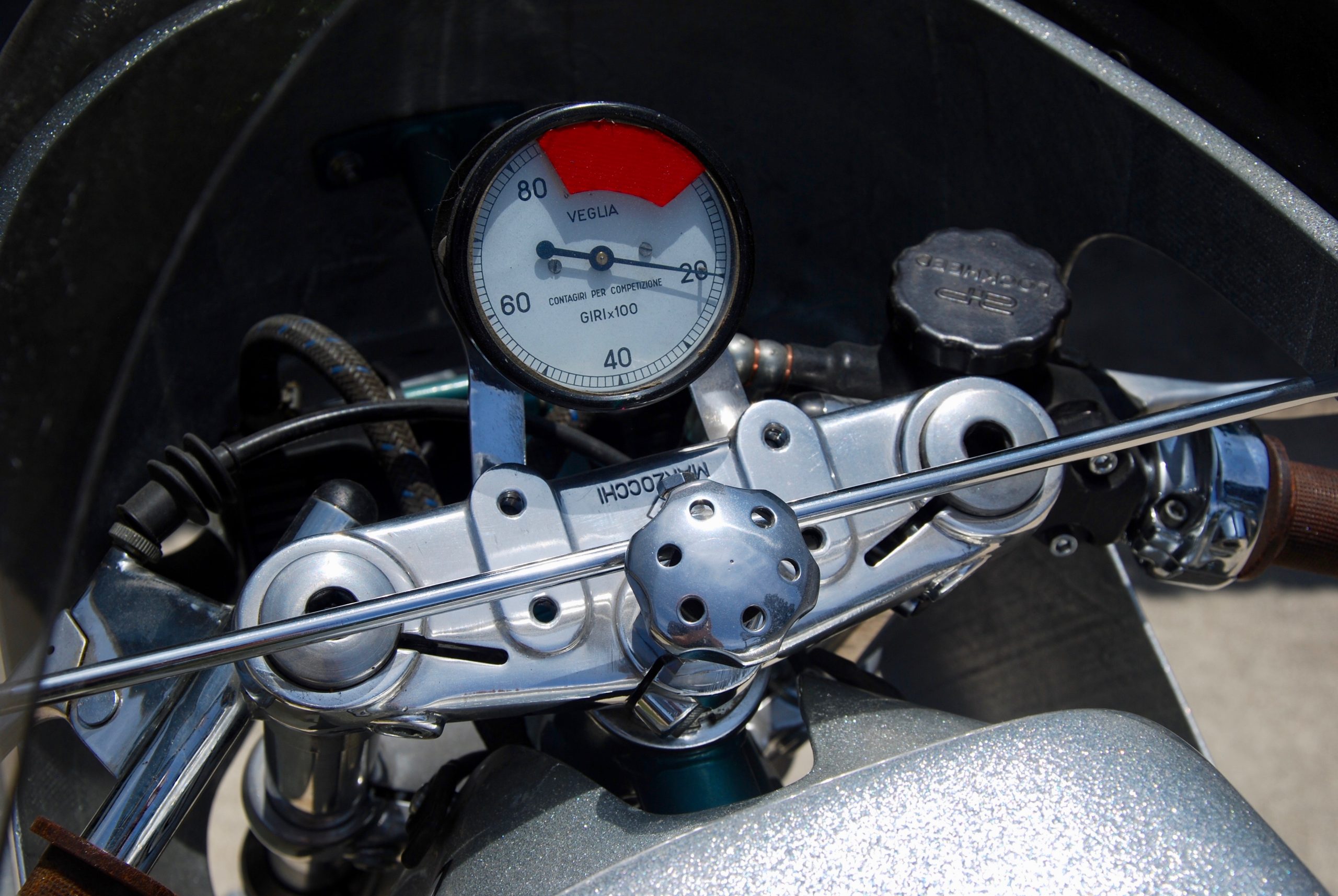 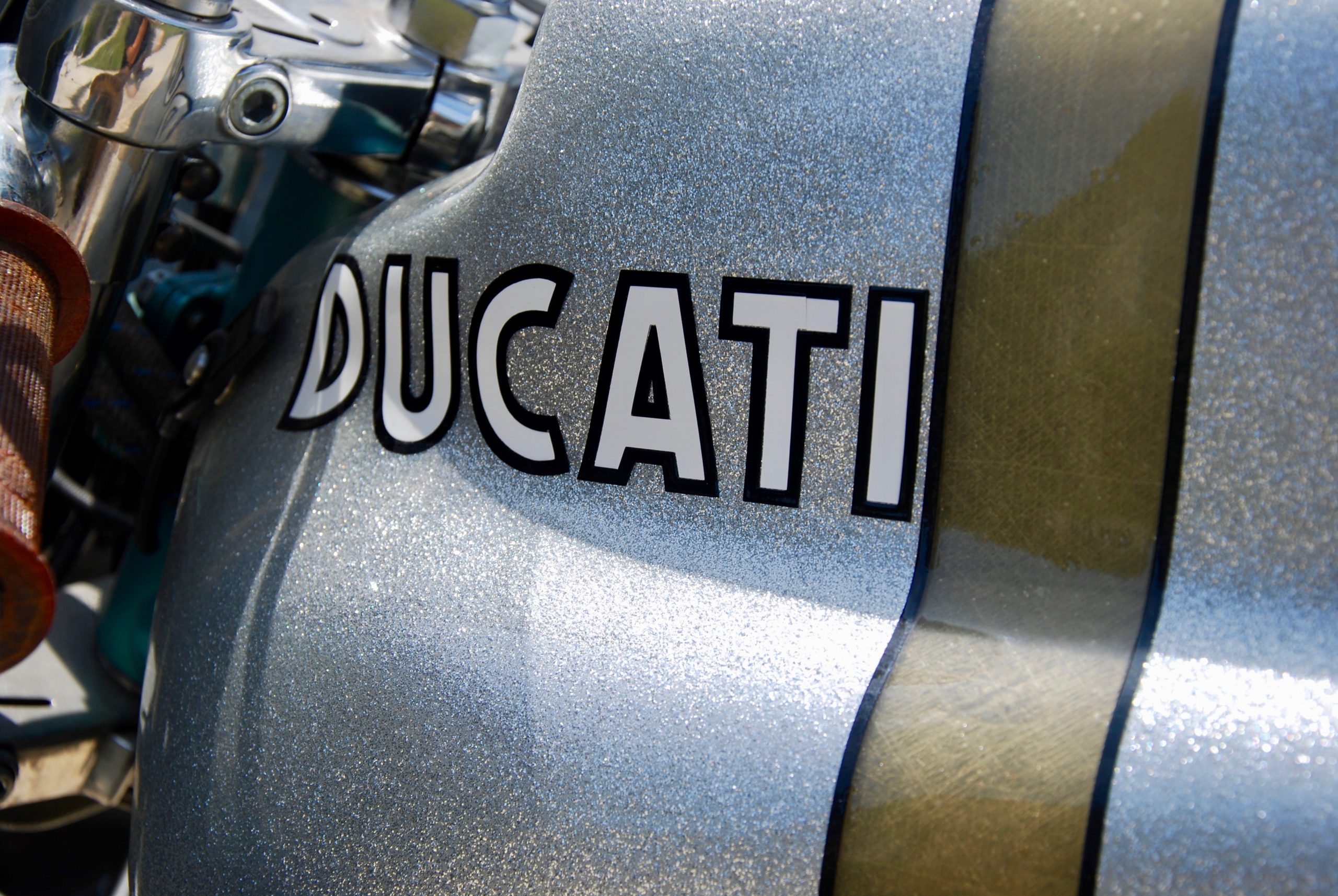 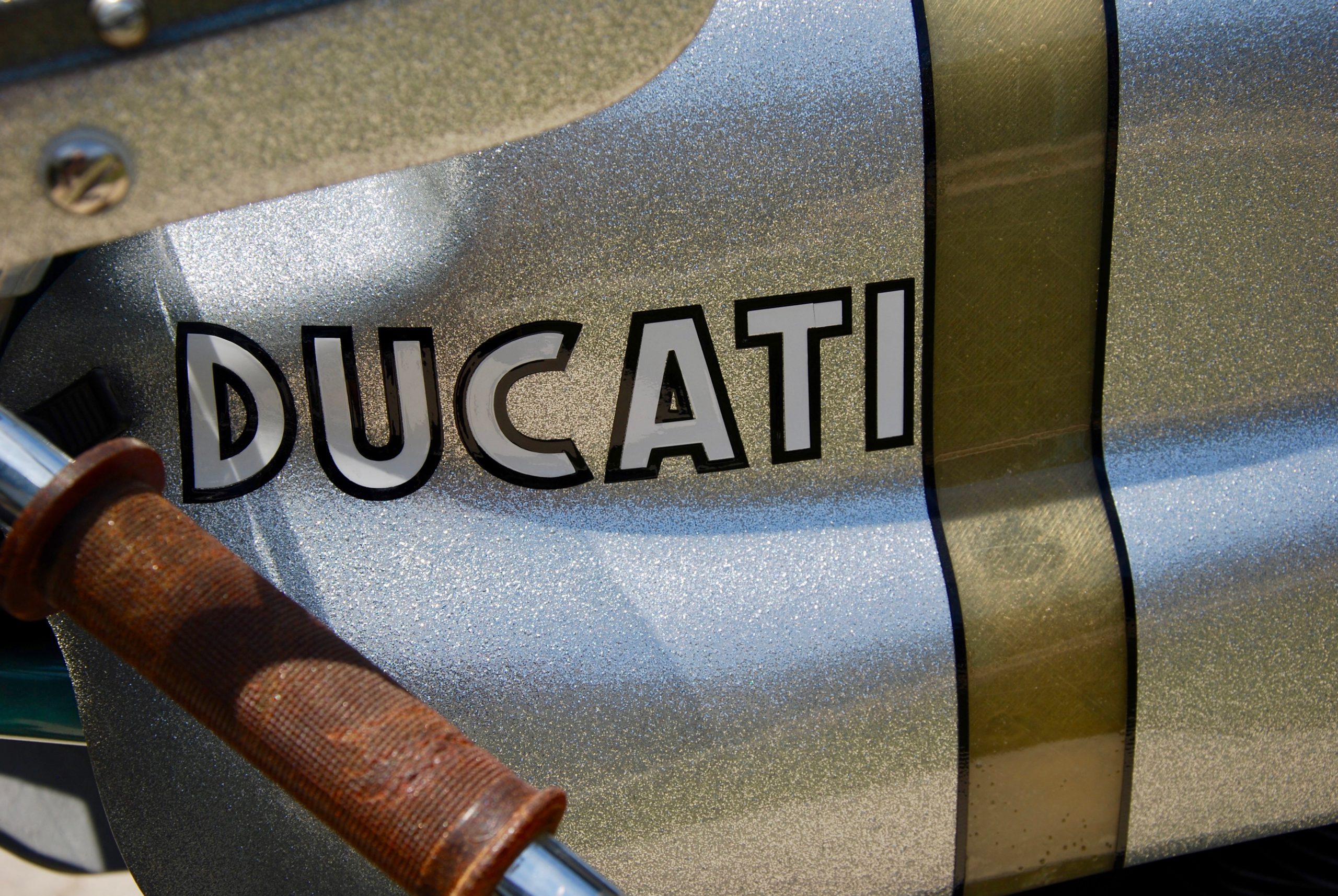 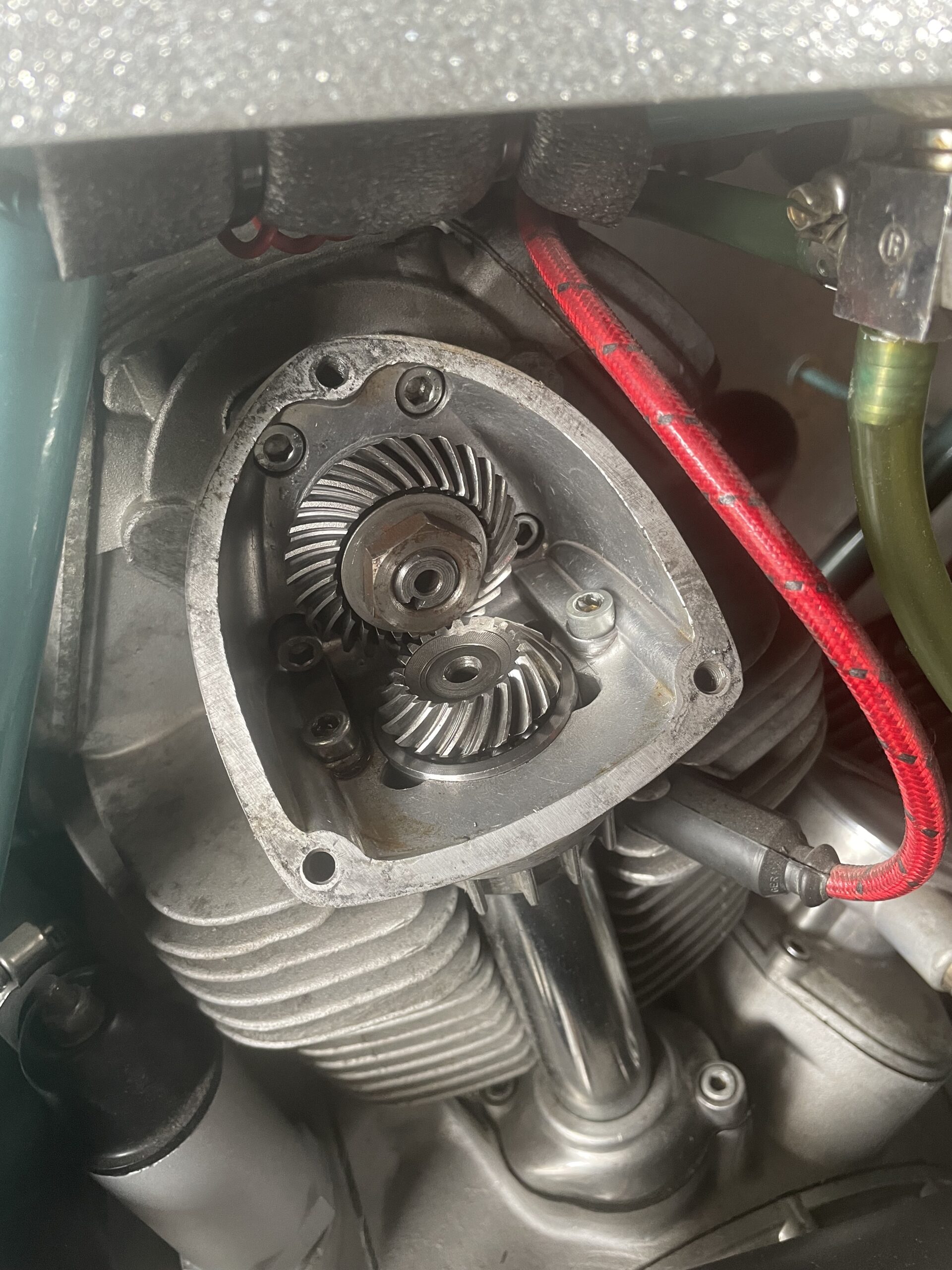