Hurriedly prepared for its debut at the 1958 Earls Court Show Triumph’s Bonneville arrived at a time when young motorcycle enthusiasts wanted style as well as substance and had the money to pay for it. The bike was a real looker and the name ‘Bonneville’, chosen in honour of Johnny Allen’s record-breaking achievements with his Triumph-powered streamliner at the eponymous Utah salt flats, was an inspired piece of marketing.

Although, ostensibly, the ‘Bonnie’ was little more than a T110 fitted with the splayed-port cylinder head and twin carburettors, there was, of course, more to it than that. As well as the performance-enhancing top end, the Bonneville, together with the rest of Triumph’s twins, incorporated a new, stronger crankshaft assembly that development had shown was necessary to cope with the increased power. Works tester Percy Tait had achieved 128mph at MIRA on a development bike, and even though this figure proved beyond the reach of the production version, the Bonnie was at least as fast as the opposition and much better looking, which was all that mattered.

Dating from one of the pinnacle years of development, this 1969 matching-numbers machine was purchased by its current collector/owner as a ground-up restored bike. From the powder-coated frame outwards, everything on the bike was rebuilt, refurbished or replaced to a meticulously high standard. The enjoy was subject to a full rebuild from the sludge traps up, the gearbox and clutch overhauled. All cycle parts were refurbished or replaced as needed. With minimal use since restoration, the bike remains in exquisite condition throughout. Fresh from a service to ready the machine for sale, the bike starts easily and rides as well as the appearance suggests. 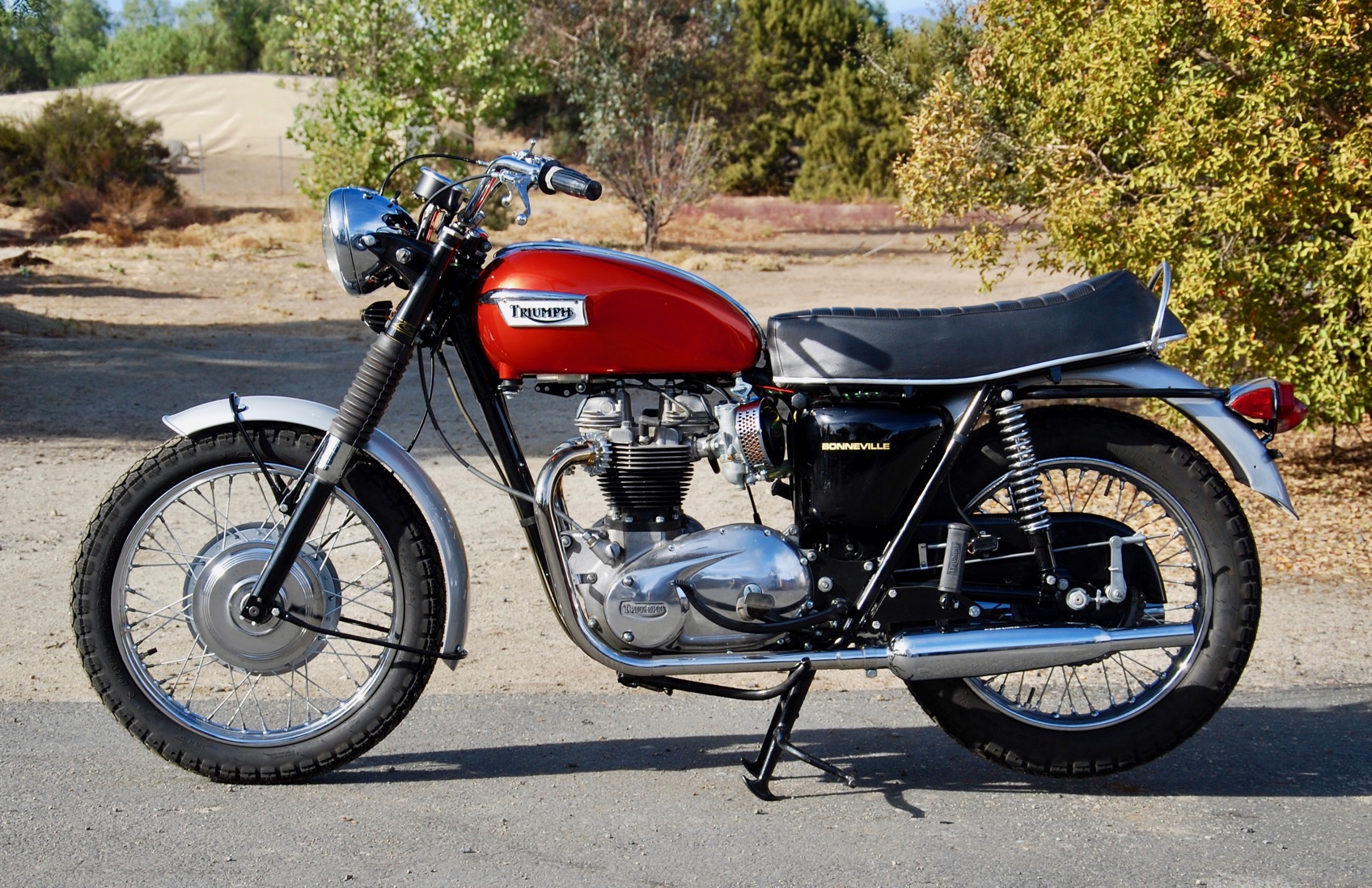 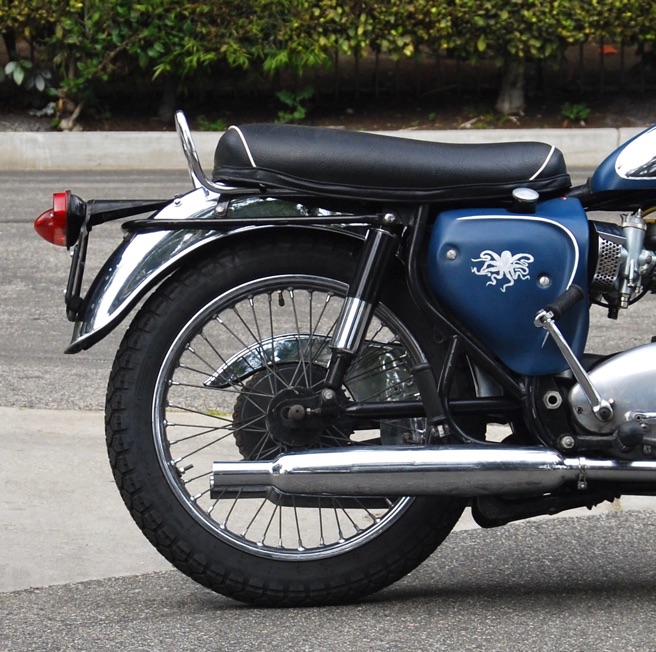 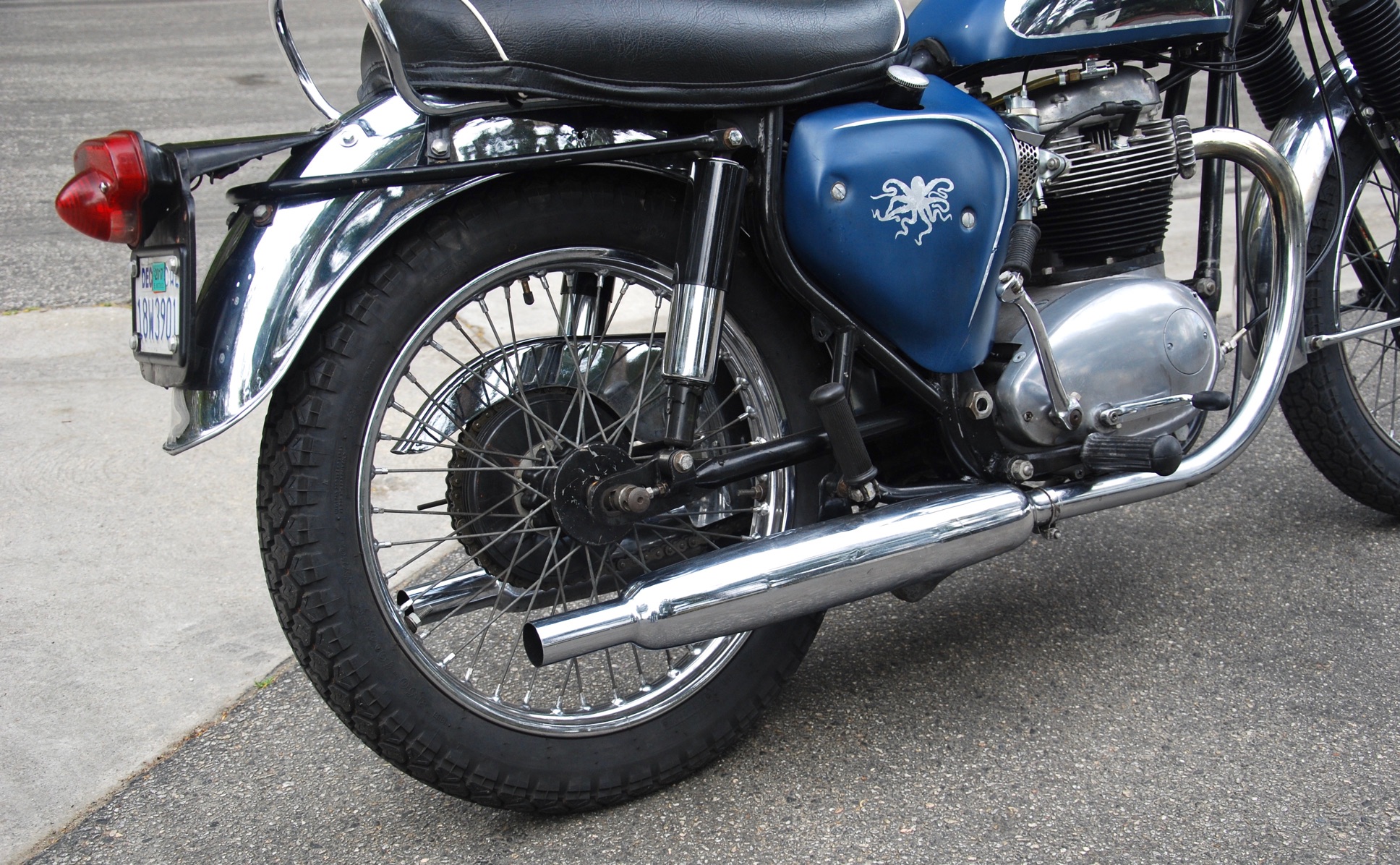 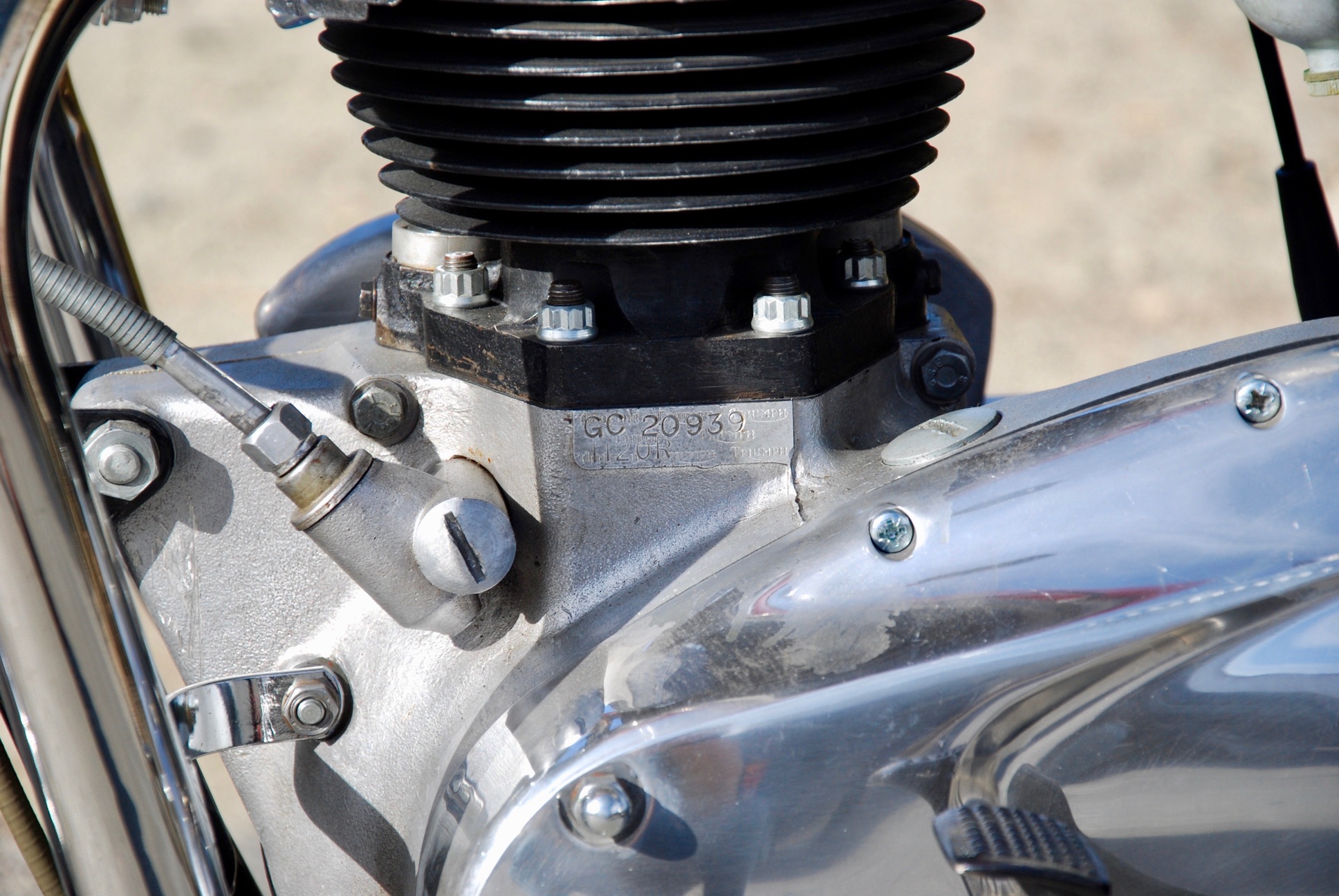 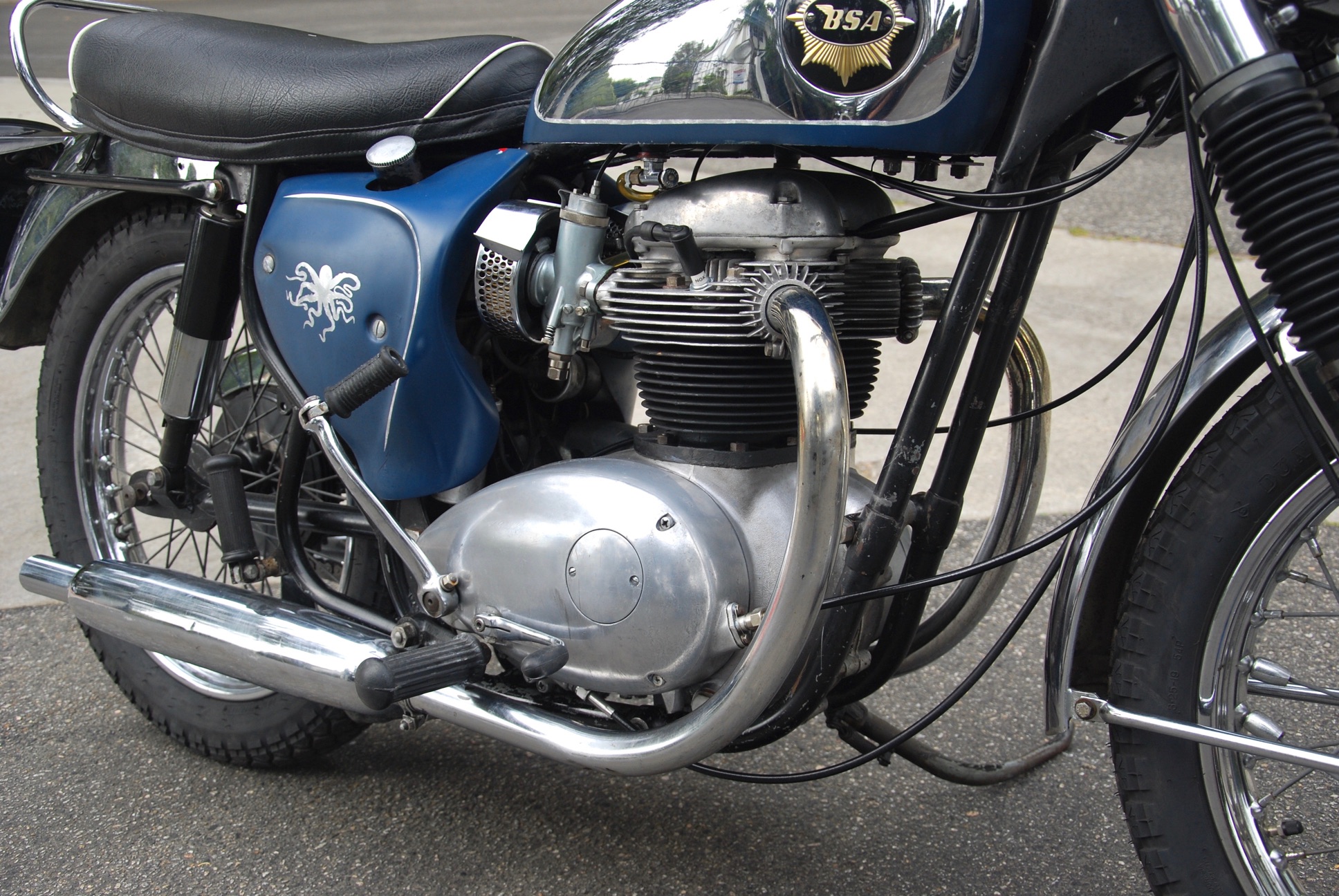 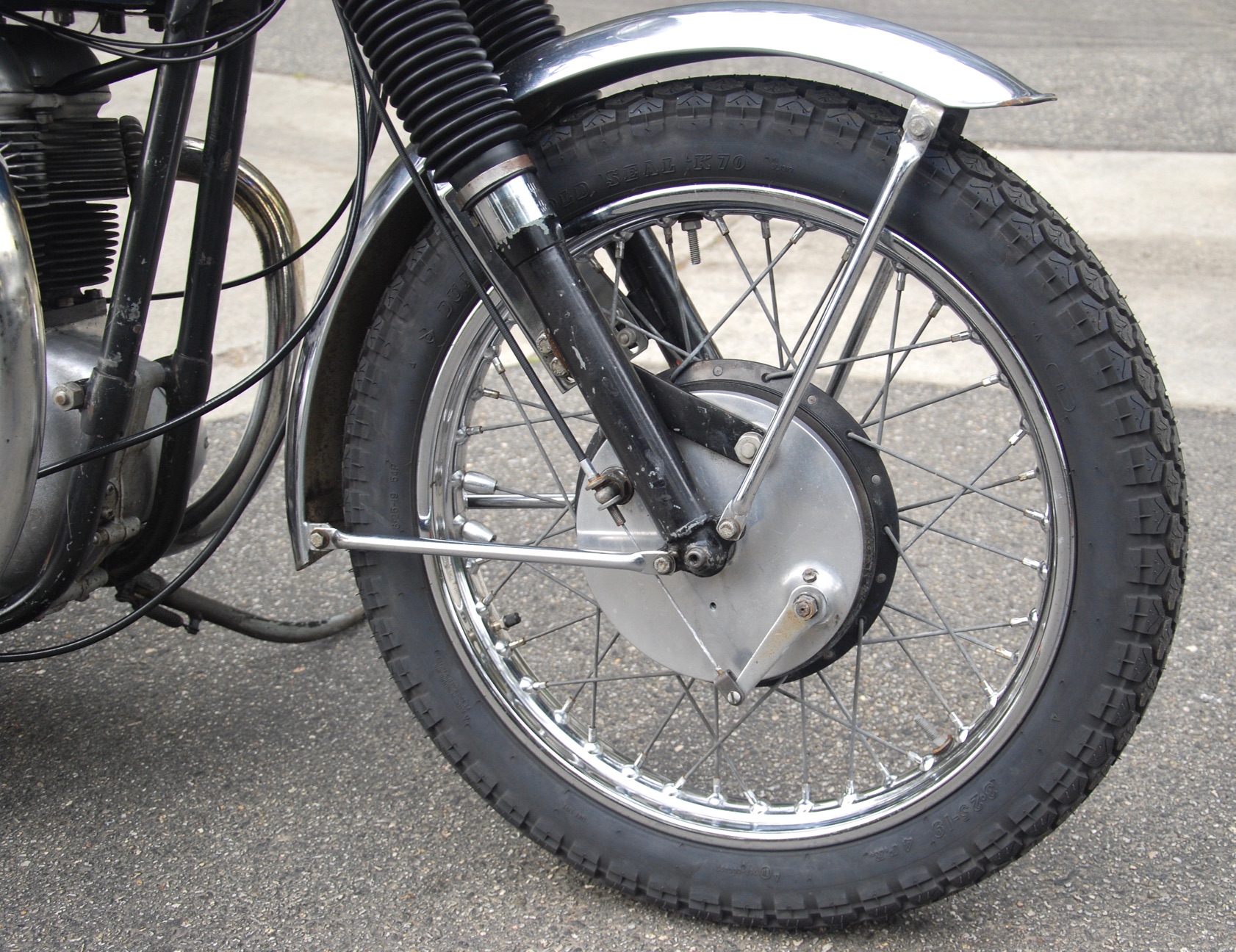 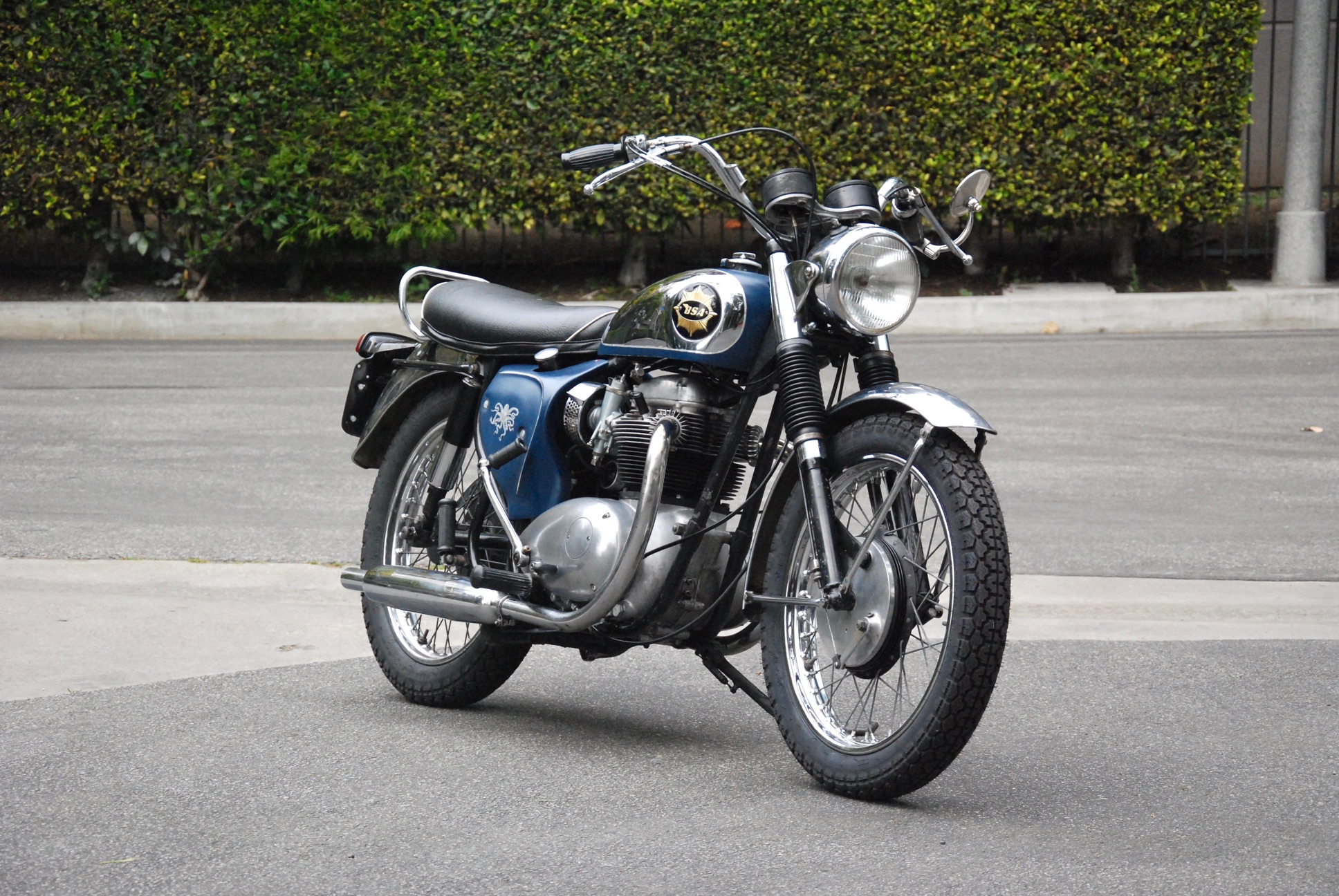 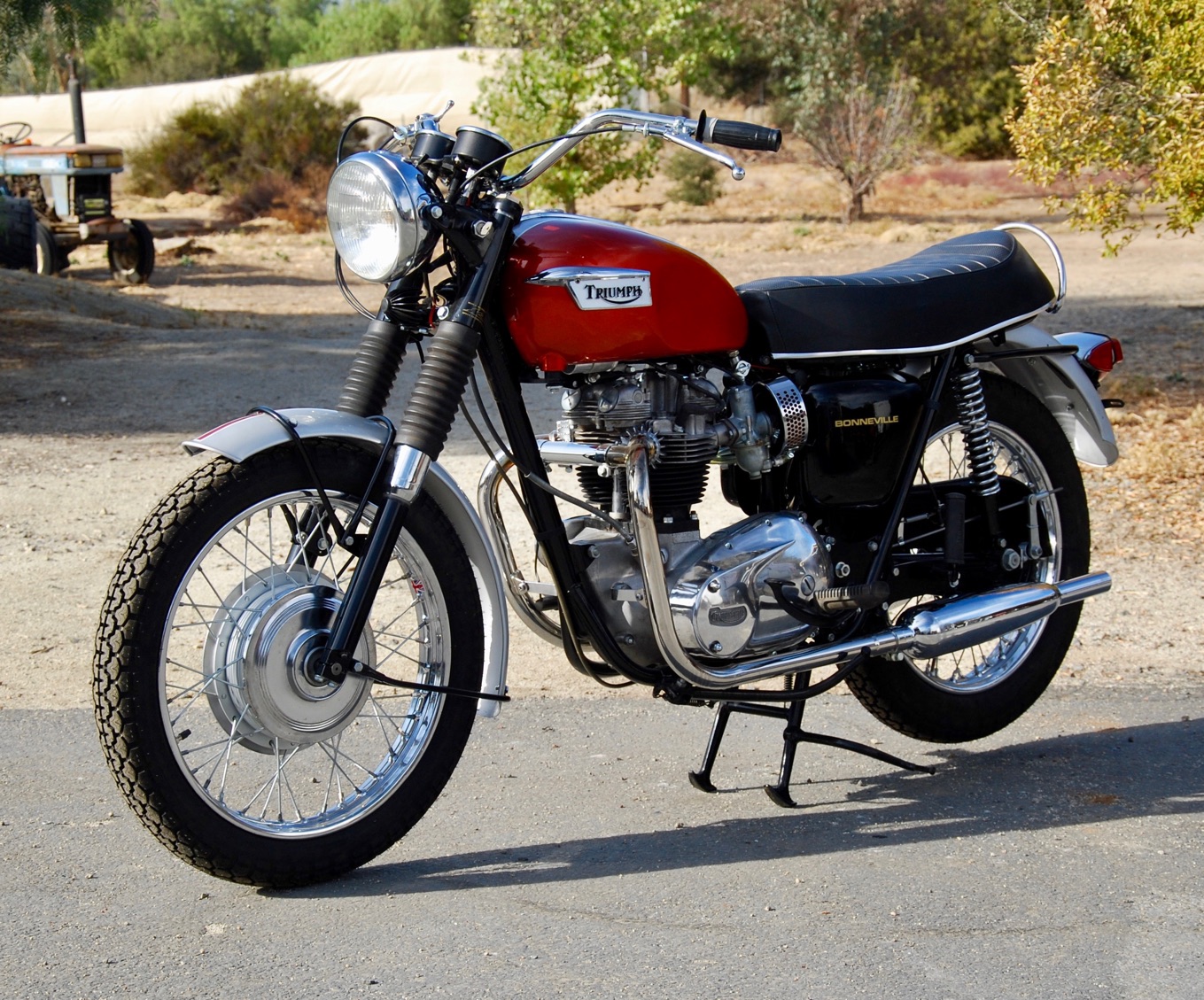 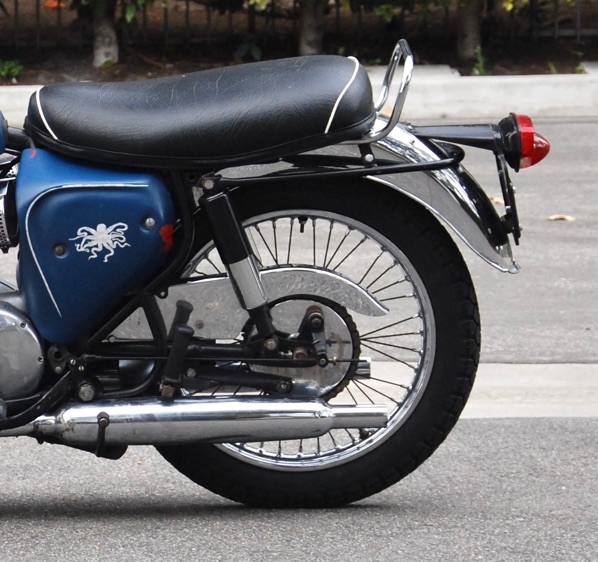 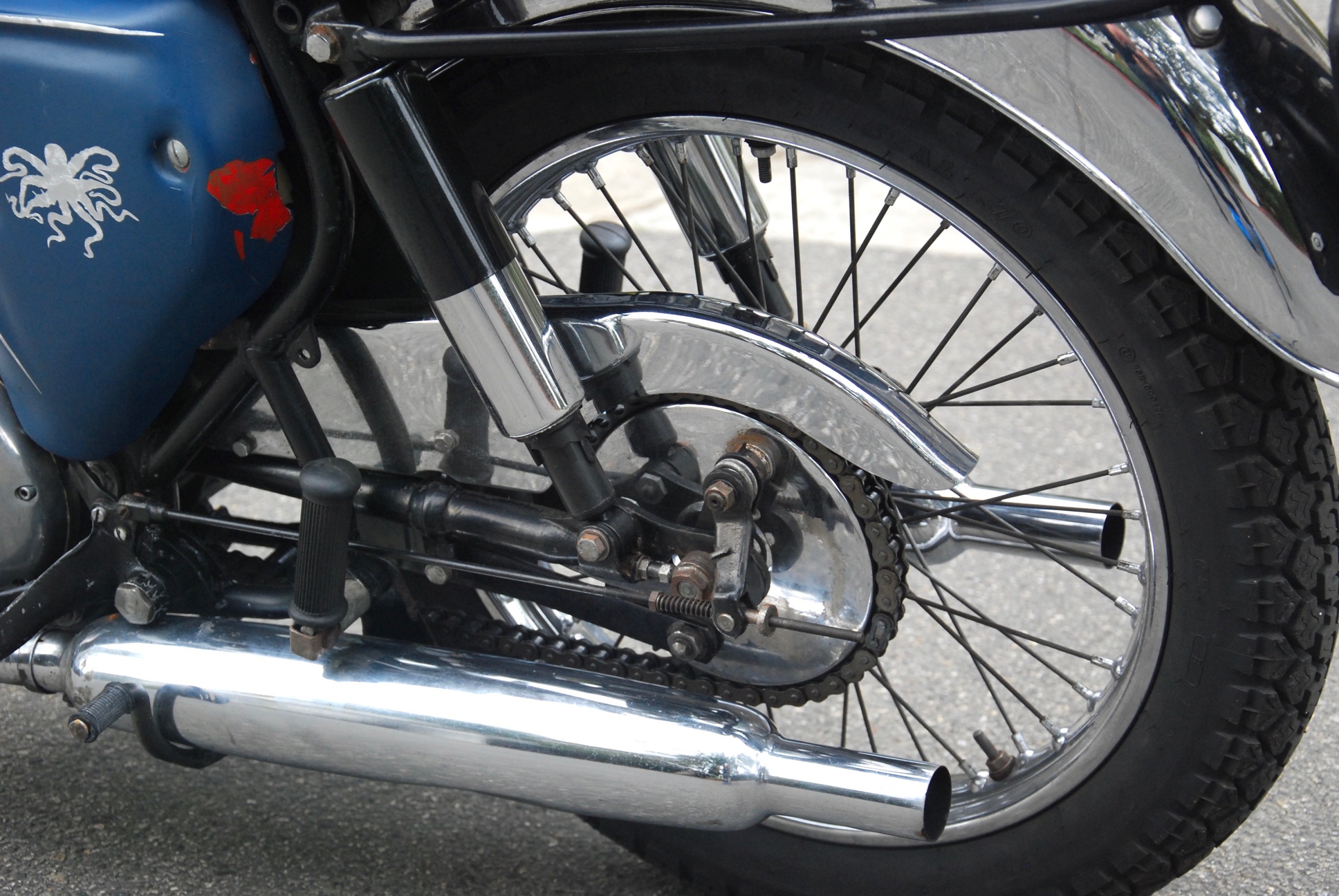 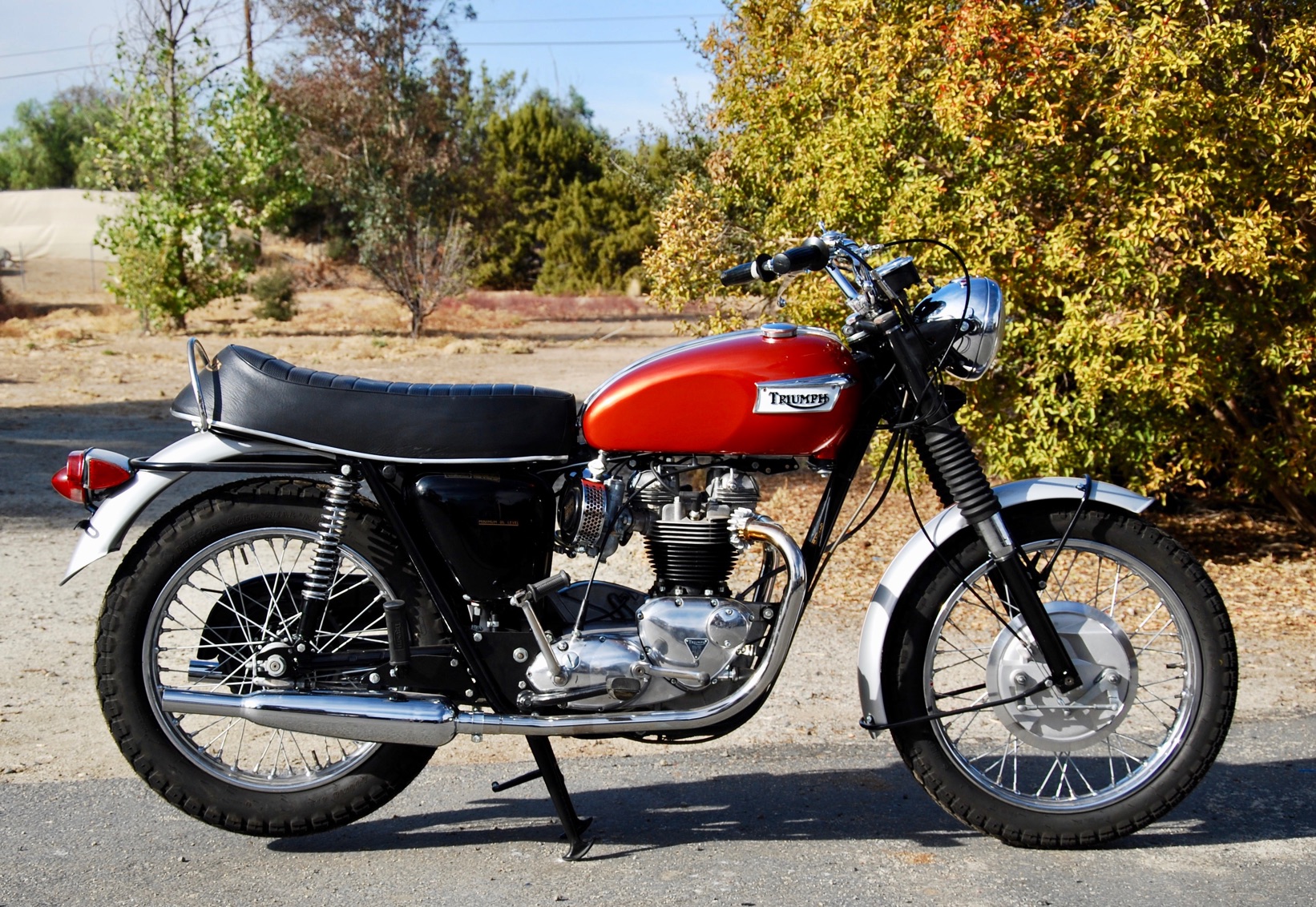 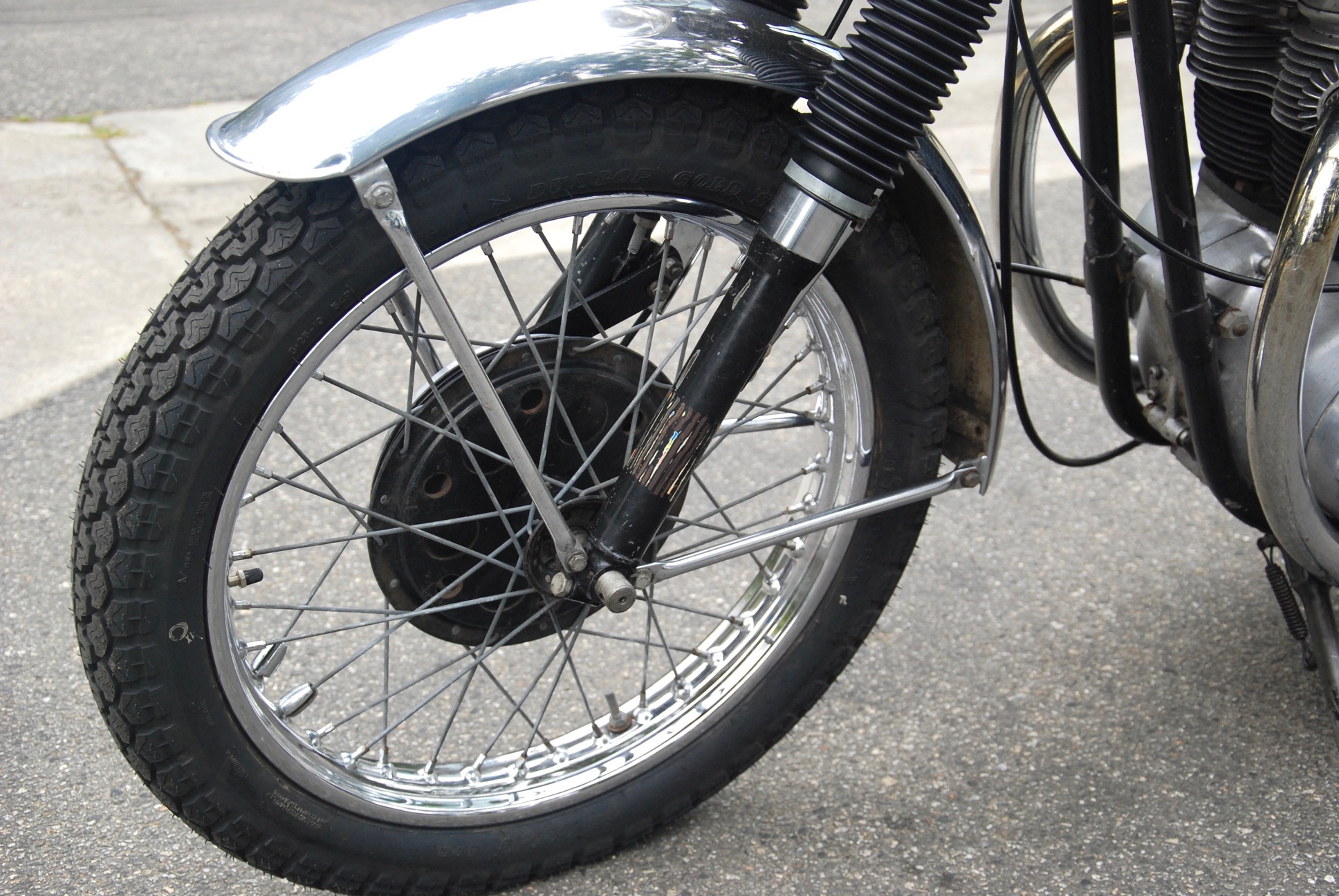 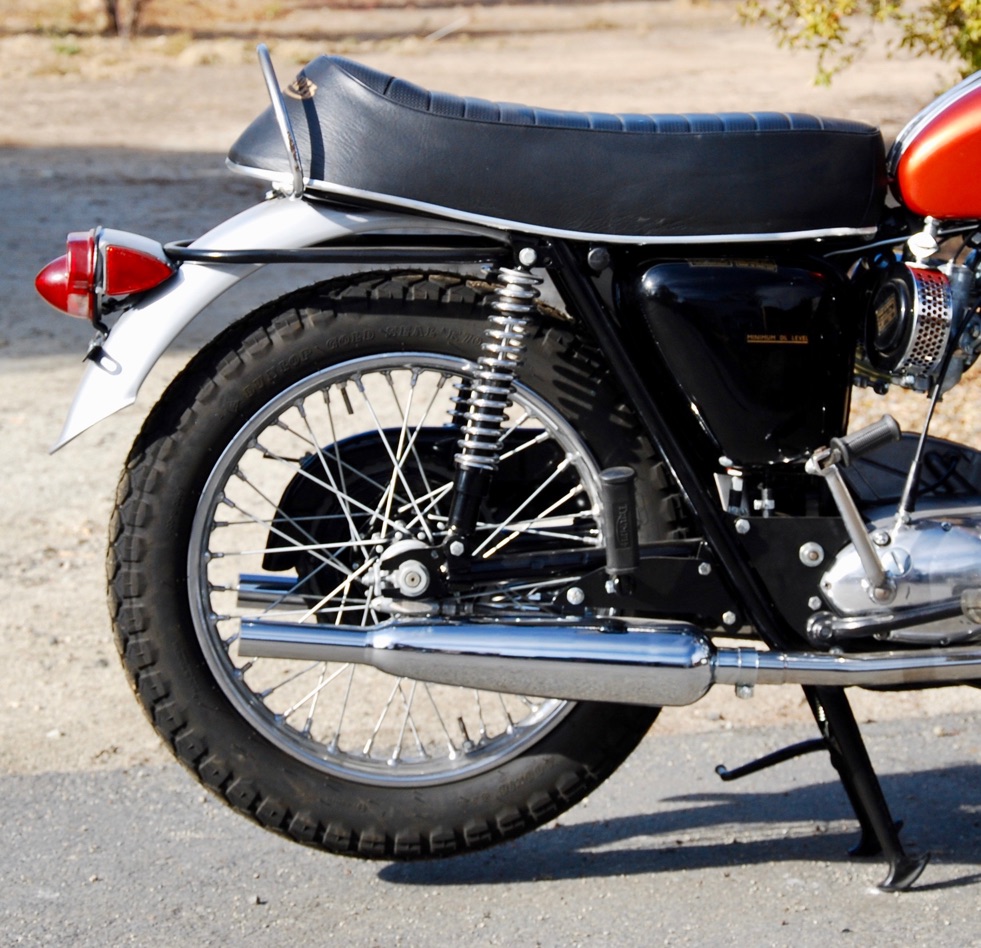 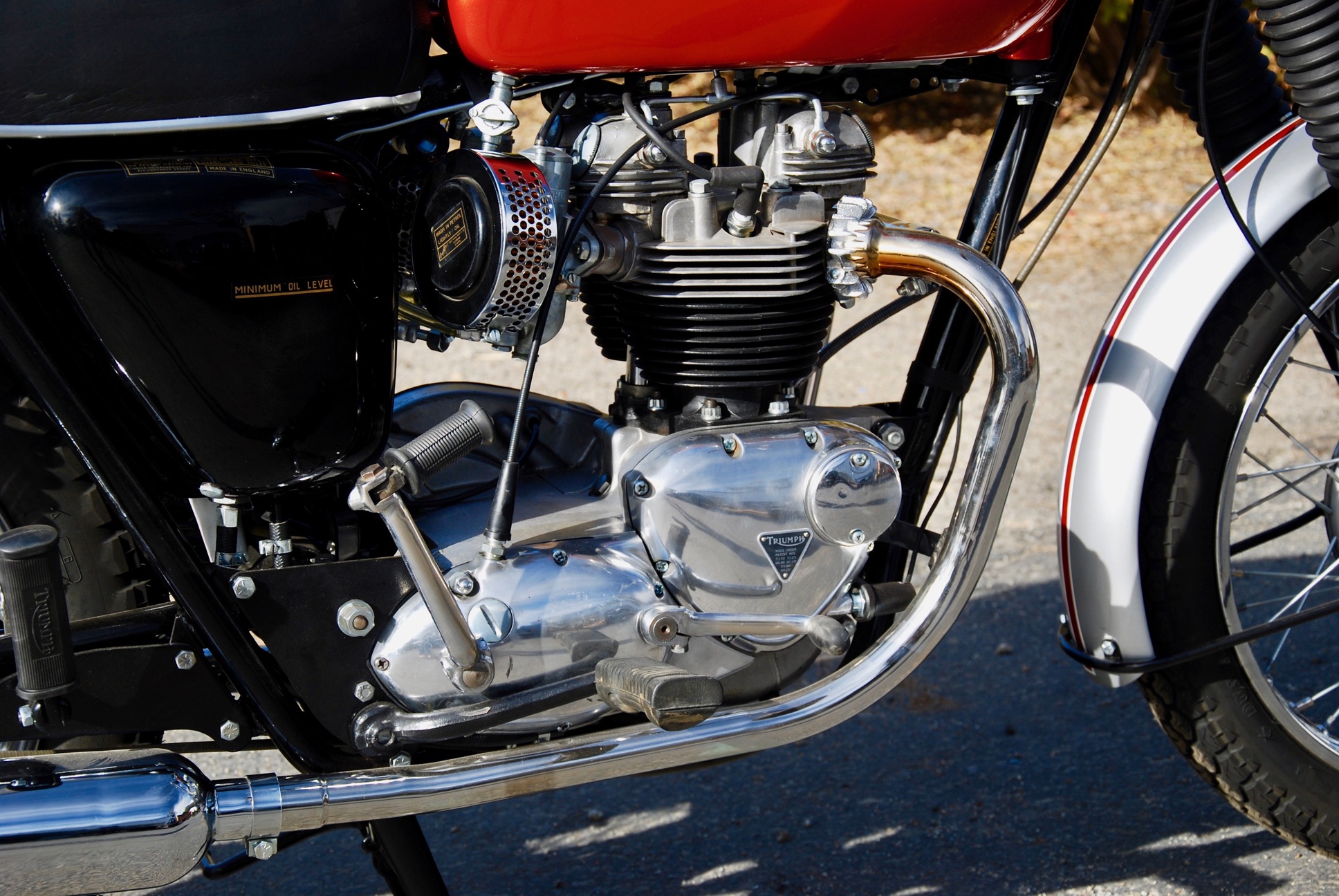 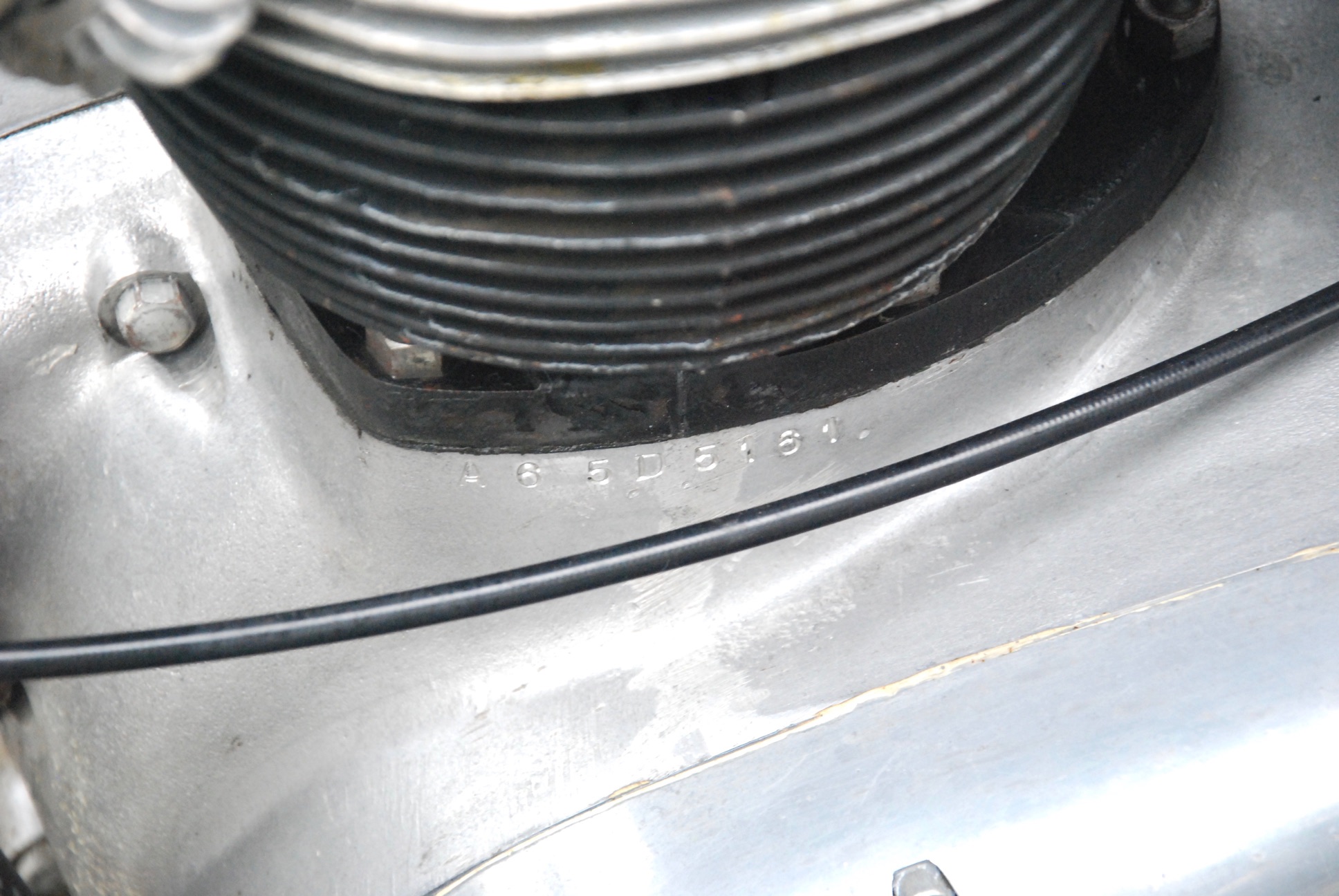 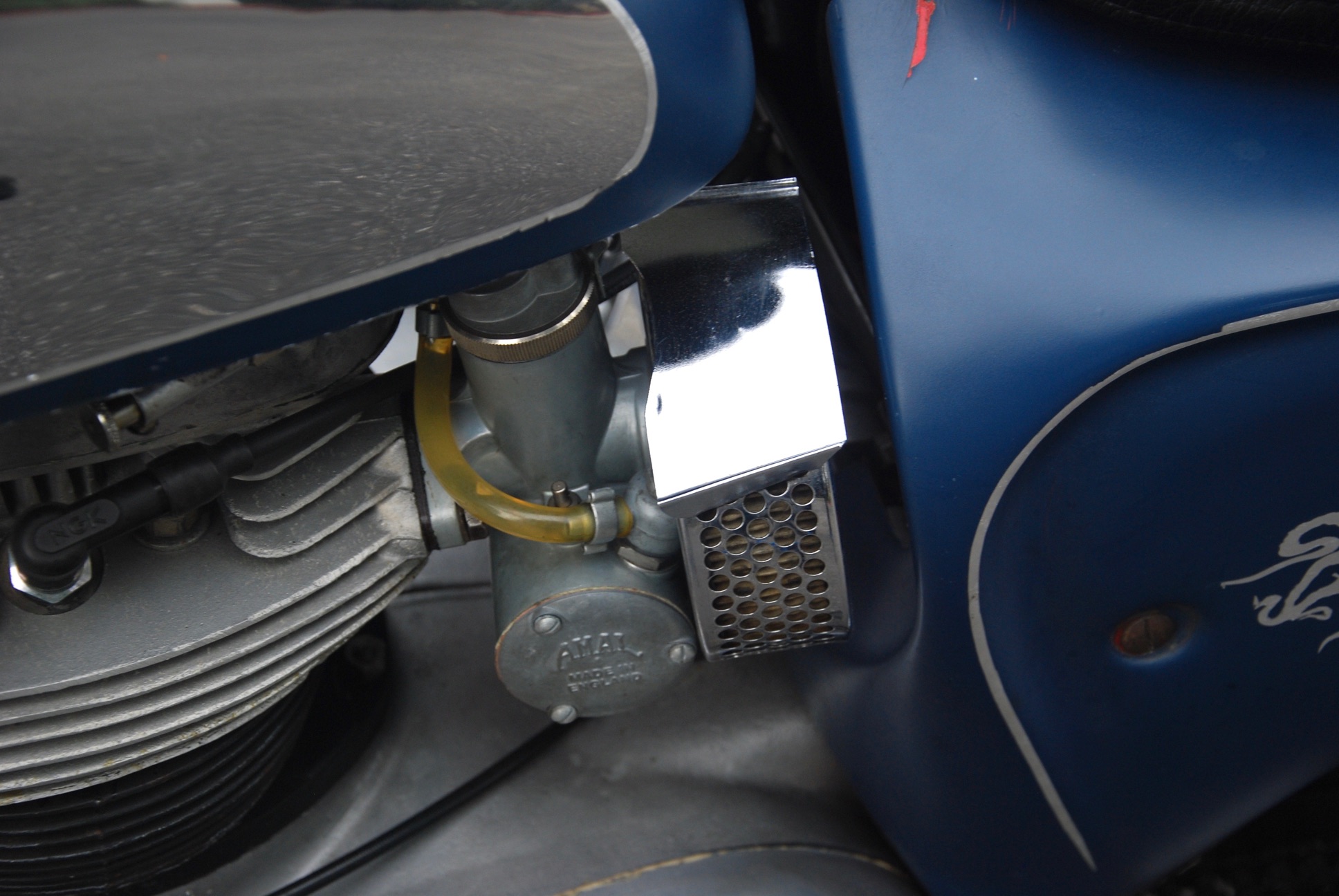 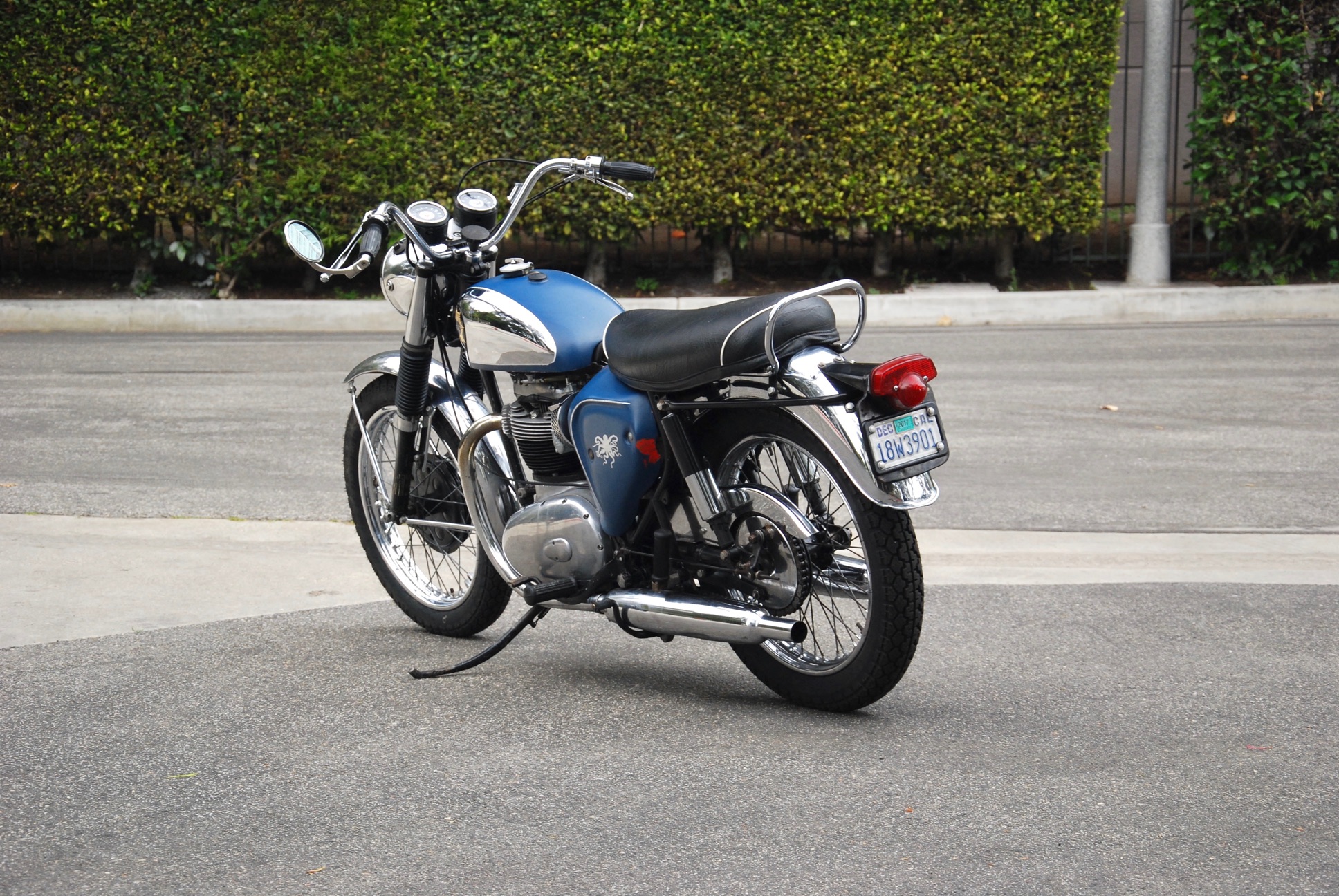 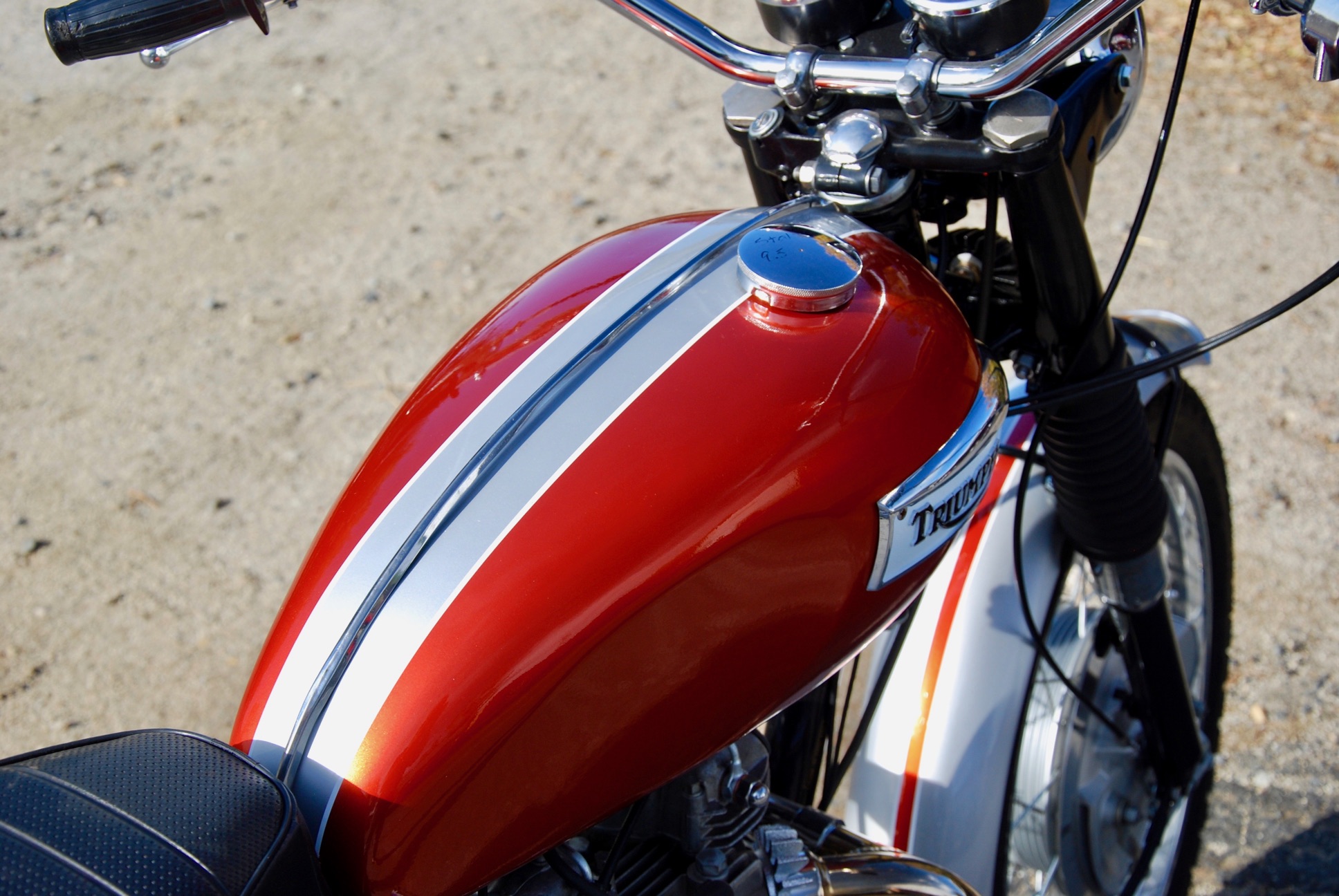 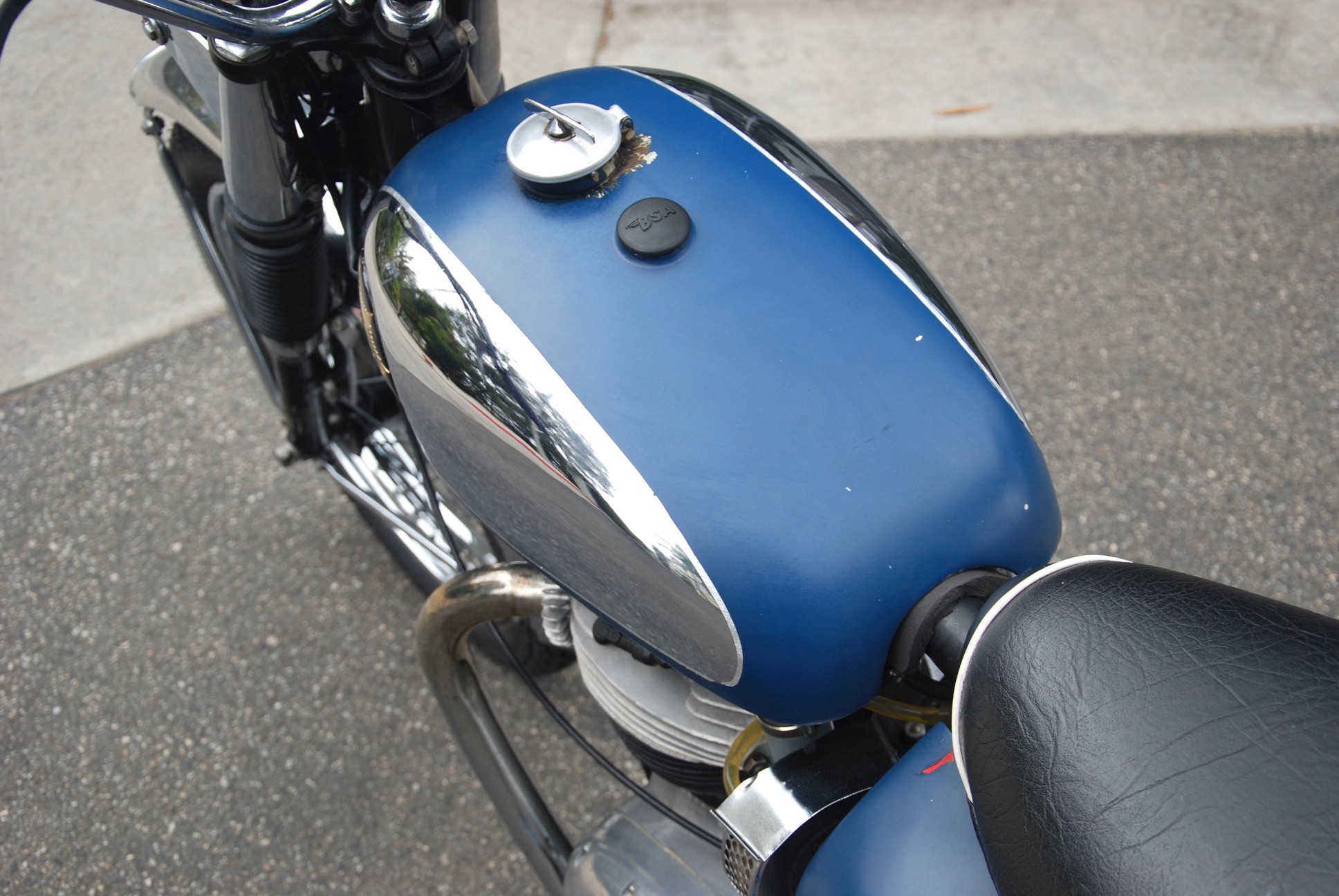 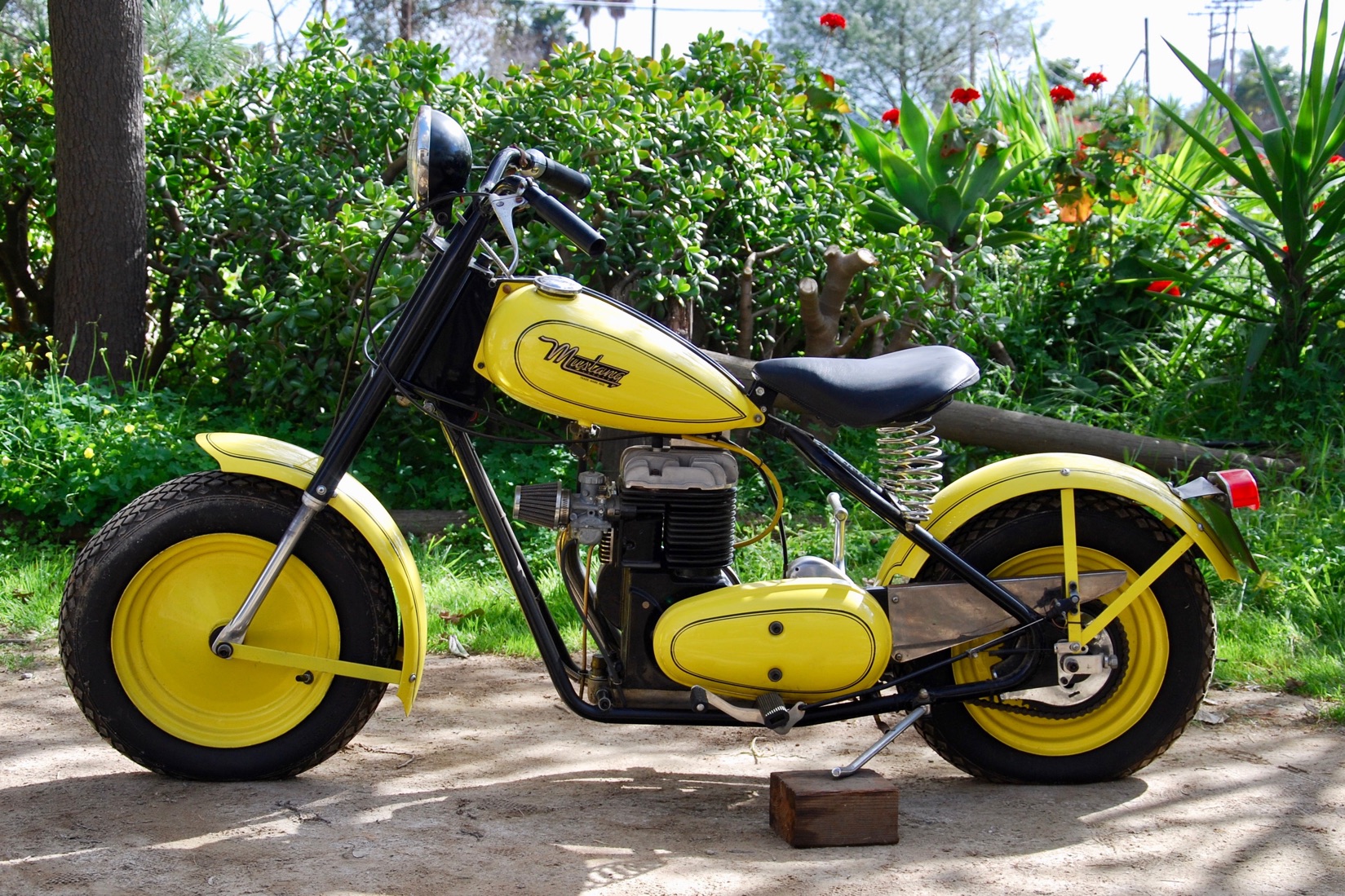 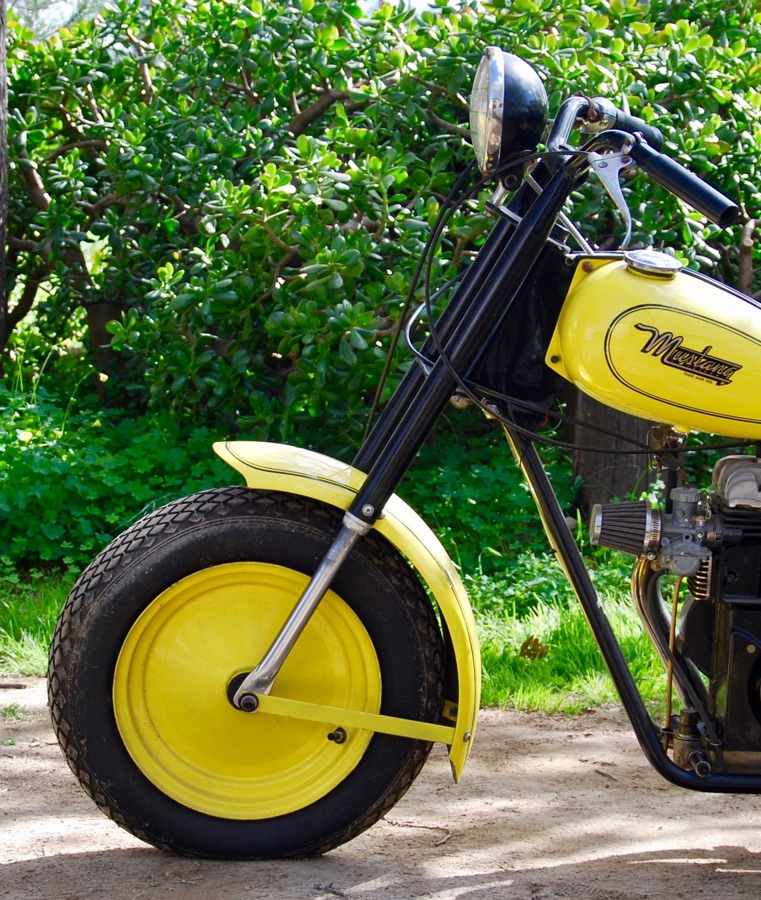 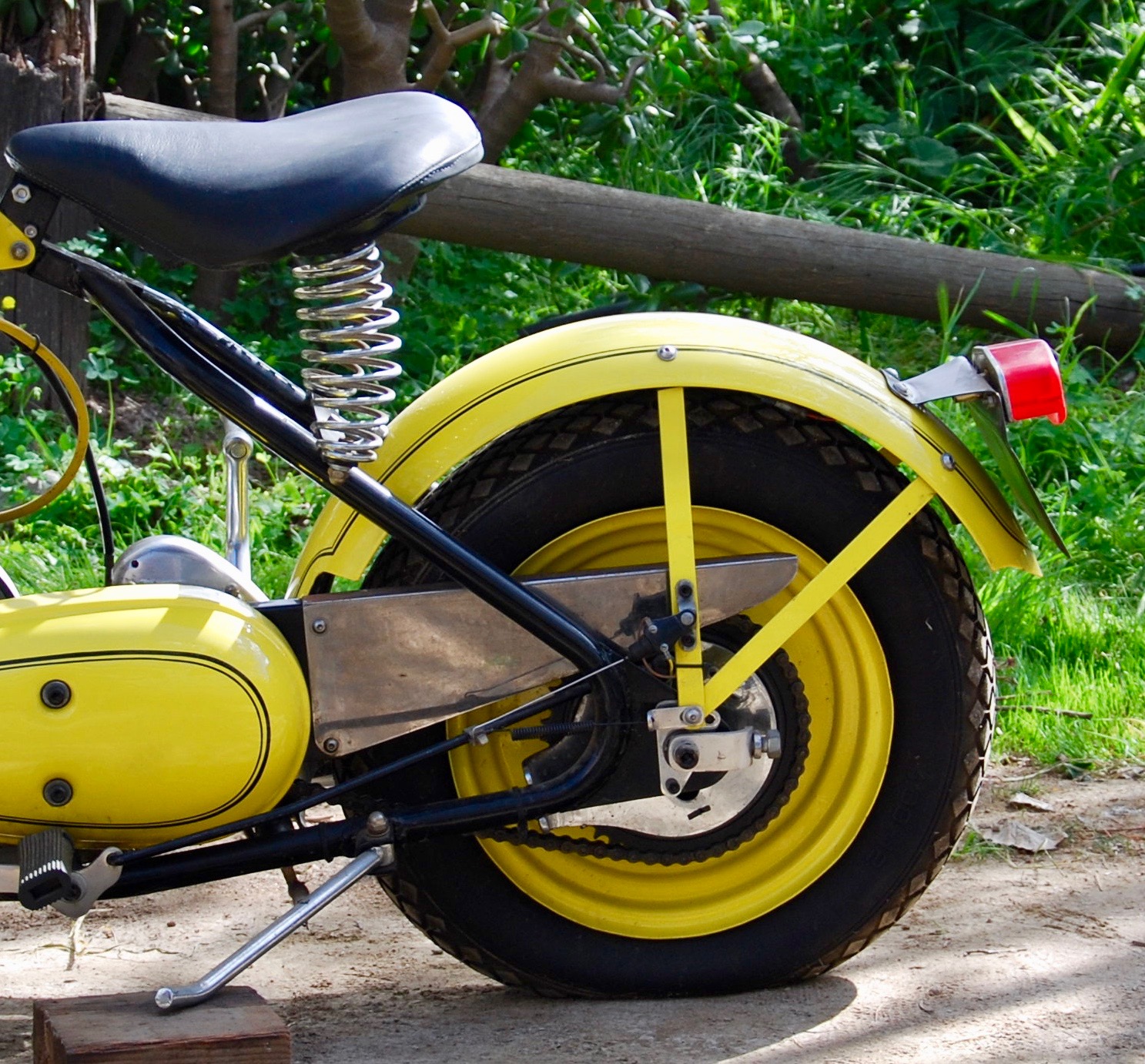 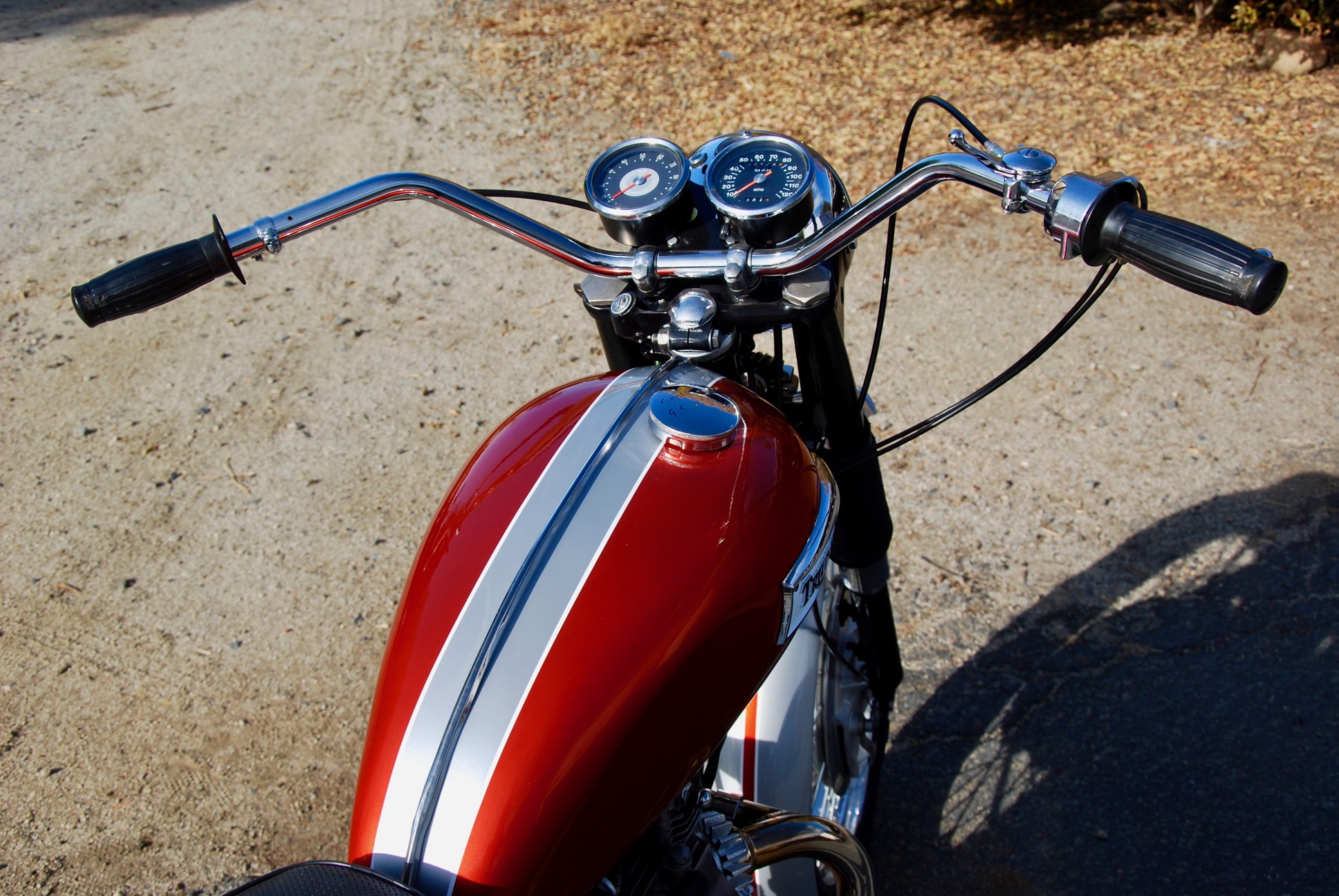 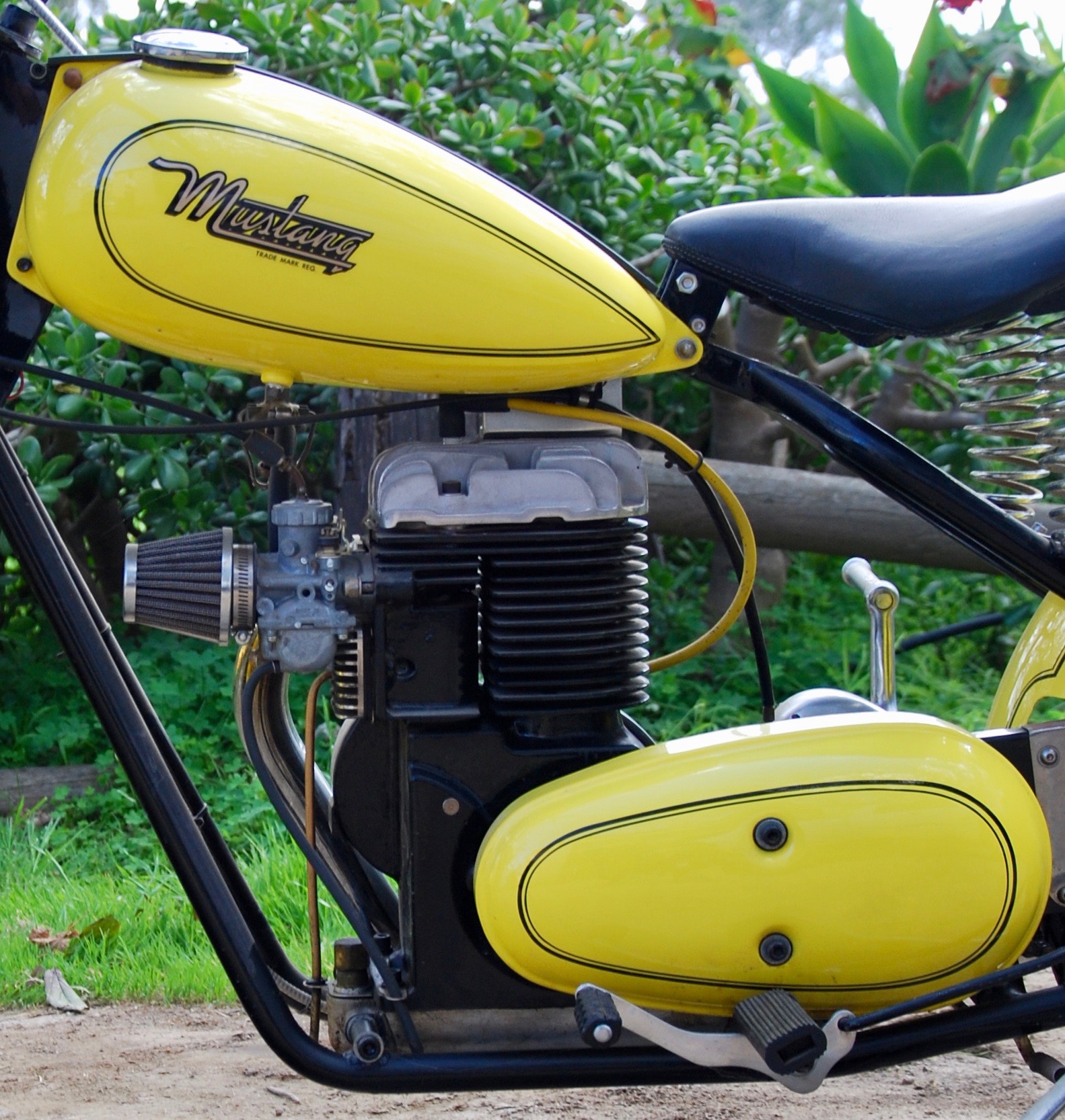