Gilera first sprang to prominence in the late 1930s, when its supercharged four-cylinder racers trounced BMW in Grands Prix and snatched the world speed record away from the German marque. The racers grabbed the headlines again during the early 1950s, the Arcore marque’s fours taking five manufacturer’s titles and six individual championships. Although racing generated valuable publicity, it was sales of road bikes that paid the bills. The majority of machines sold were lightweights based on the overhead-valve 125 single that had appeared in prototype form in 1948. Developed and enlarged first to 150cc and then 175cc, these simple ohv singles, built in both Turismo and Sport versions, proved top sellers throughout the 1950s.

This fully restored example was part of the famed Chris Carter collection for some years, before being sold to another Northern California collector. He redirected his California Giro bike direction to something a little more exotic and a lot more expensive. It still sports the hand tire pump and original cast exhaust.

This lovely presented 150cc Turismo has been part of a discerning collection of cars and motorcycles, on static display in a climate-controlled environment since purchase several years ago. Quite quick for its diminutive engine capacity, a degree of re-commissioning will be needed before returning to Giro d’Italia race contention. 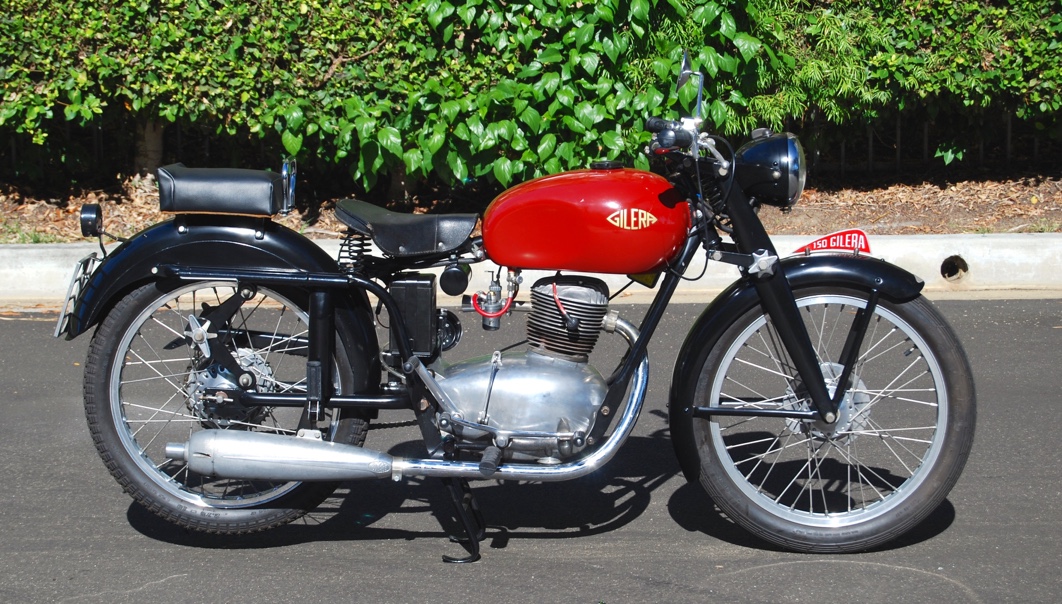 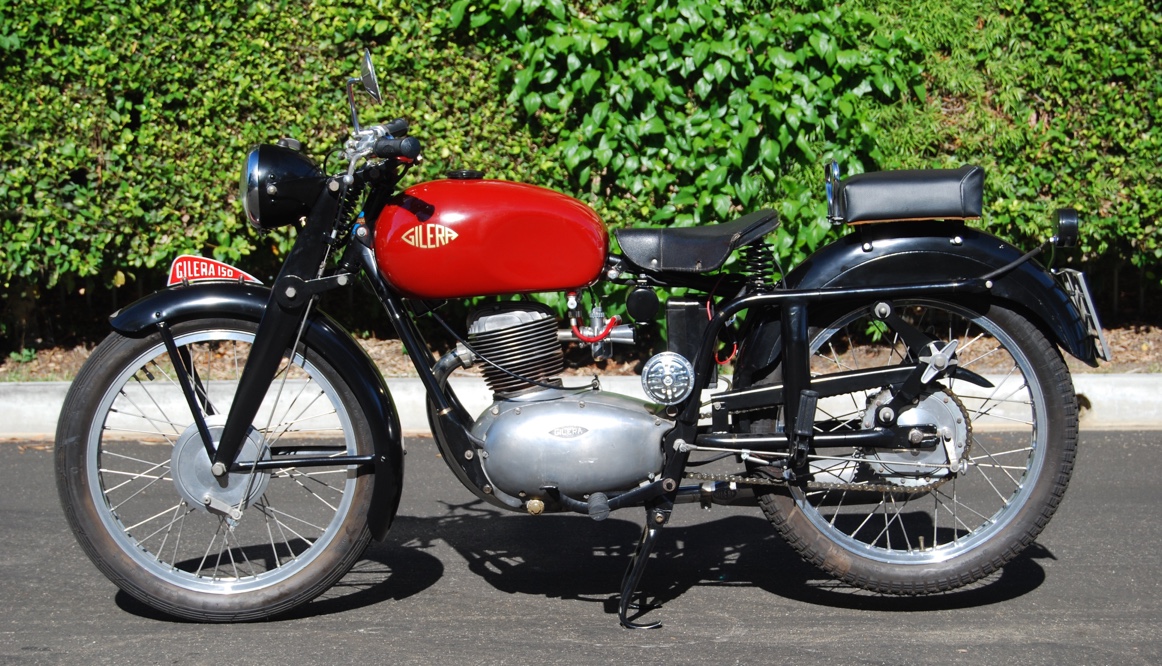 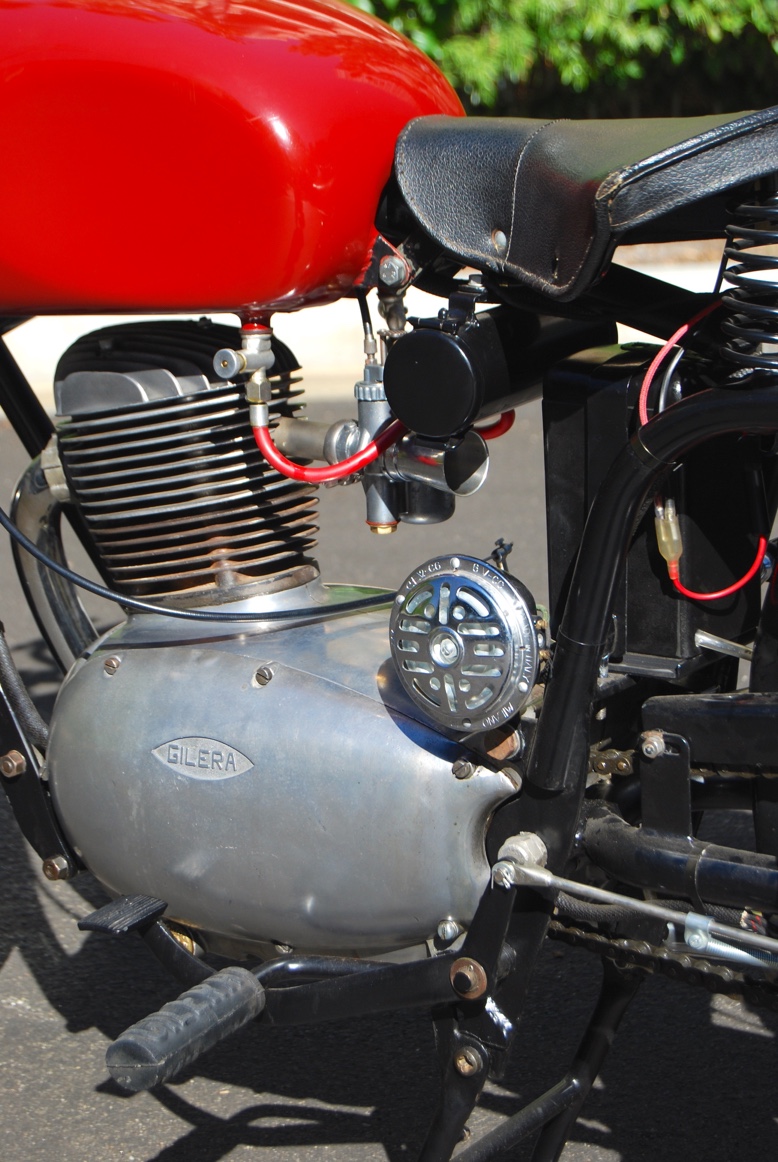 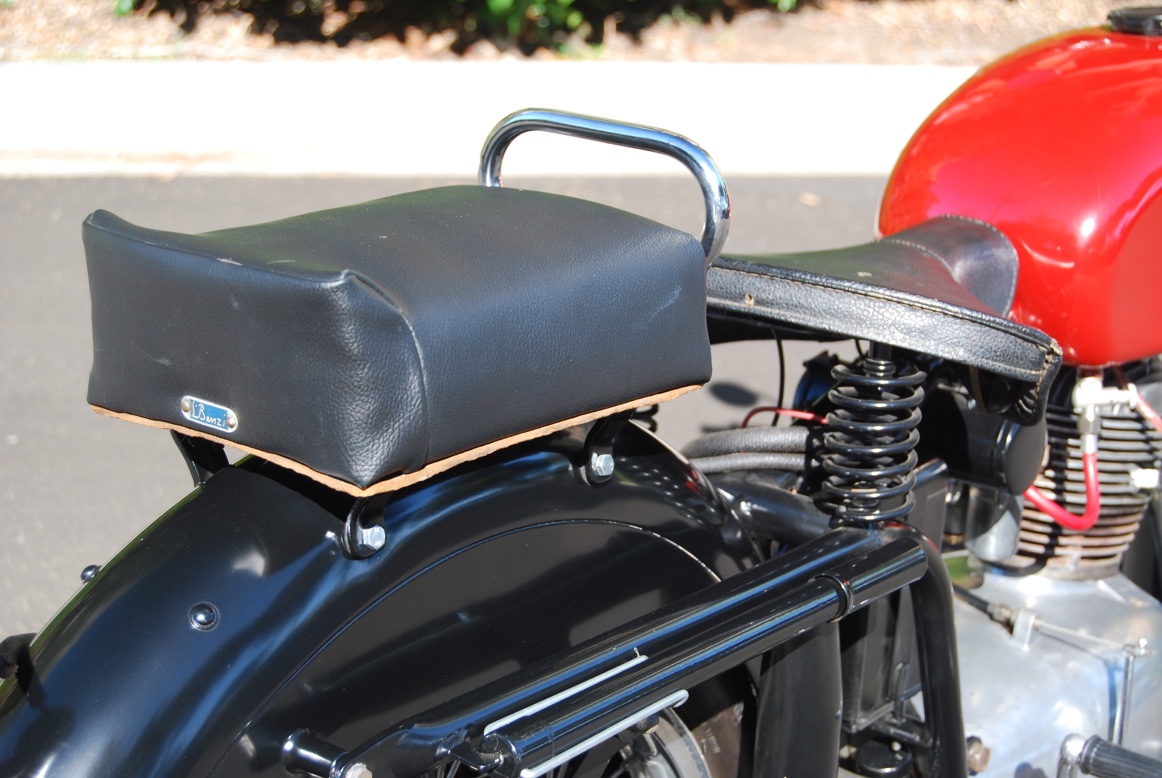 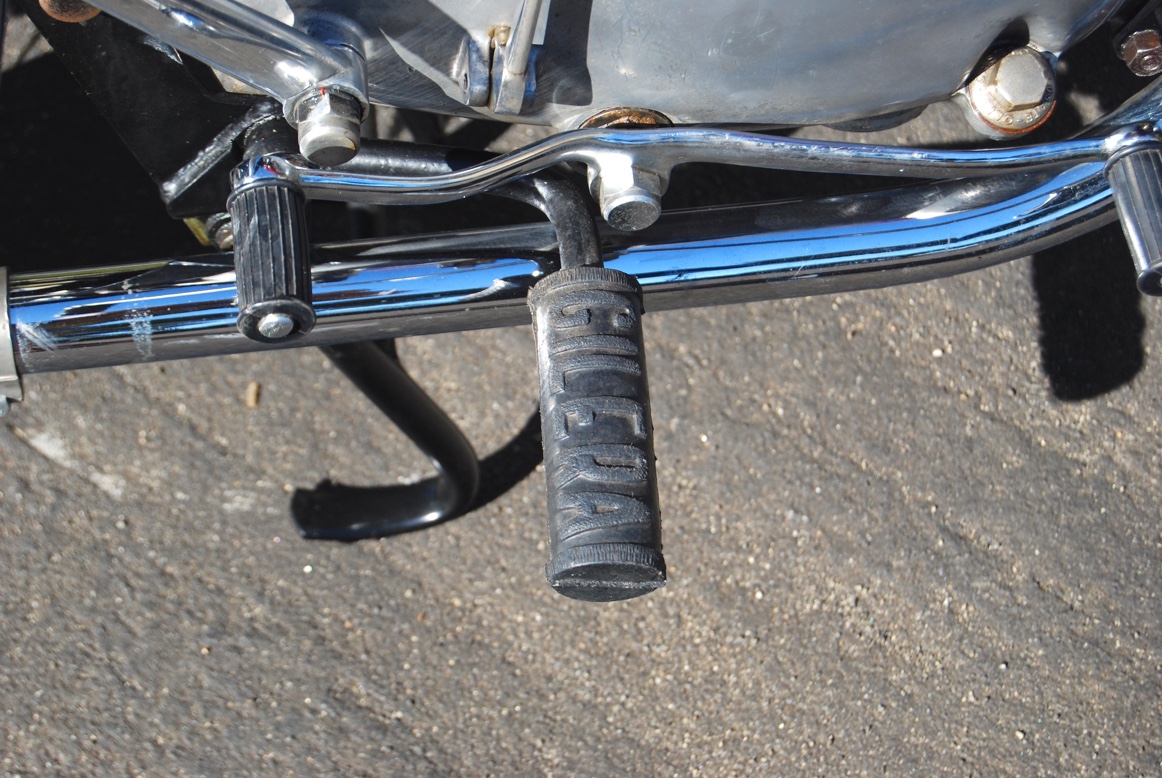 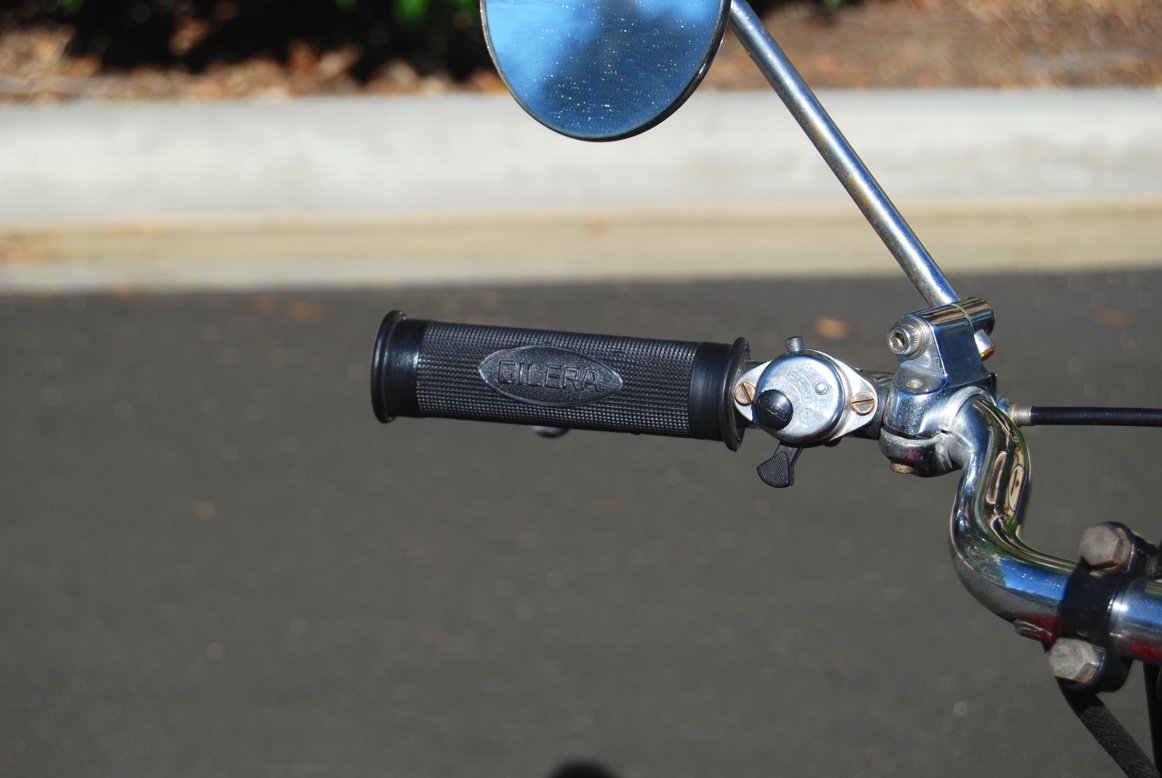 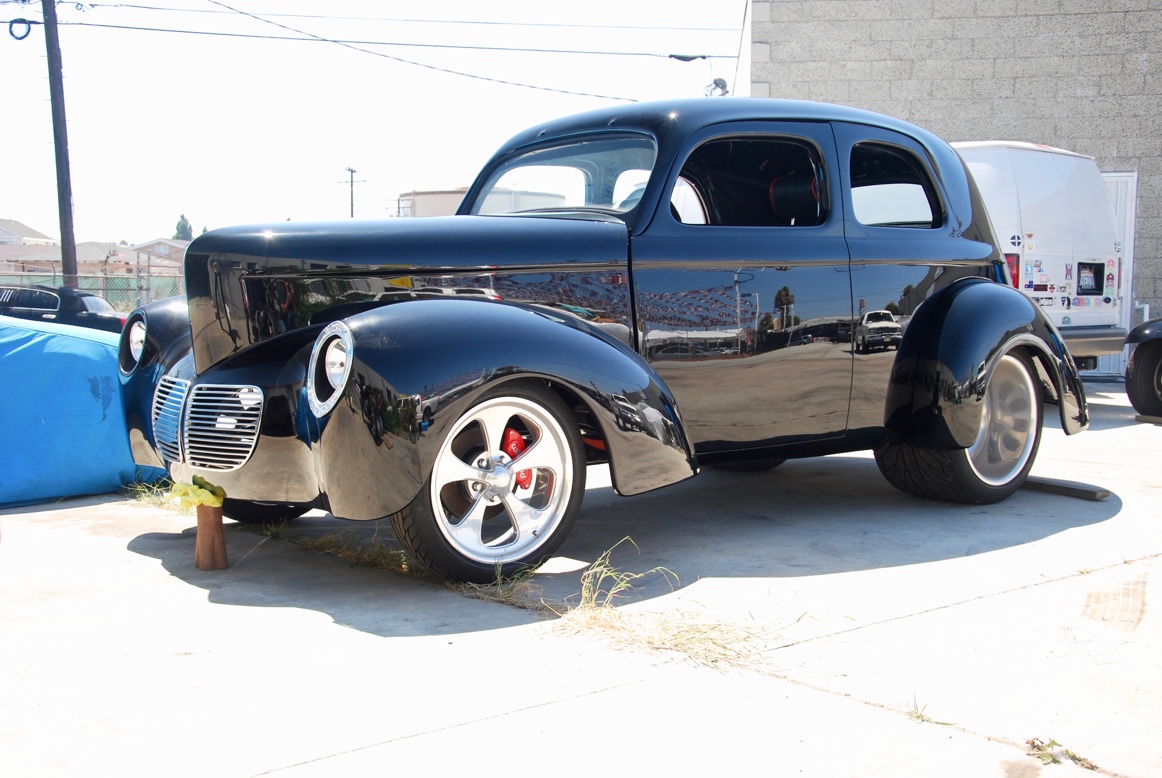 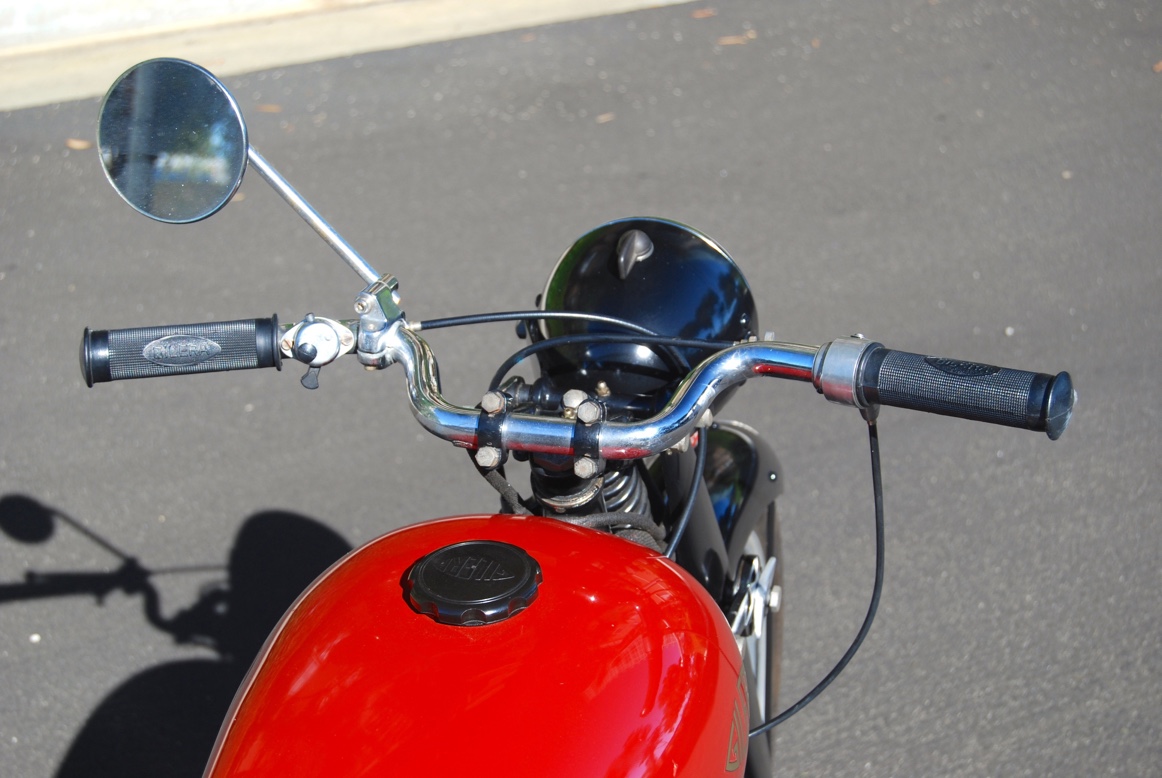 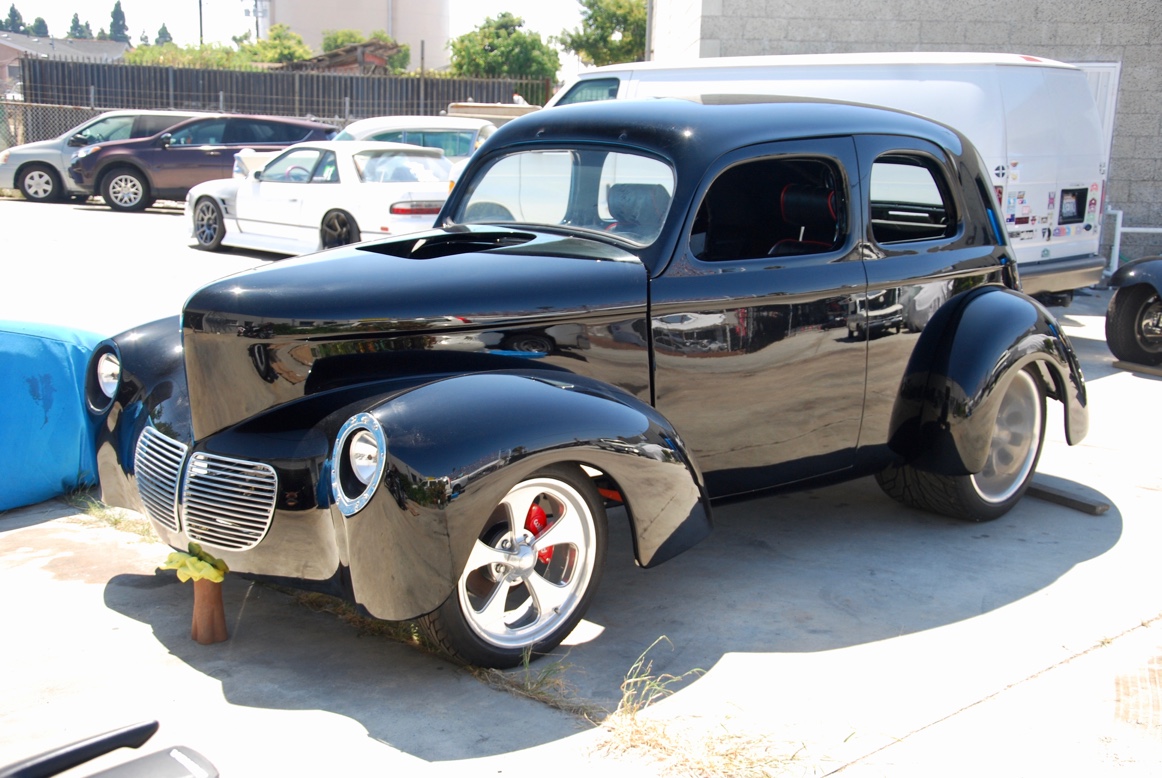 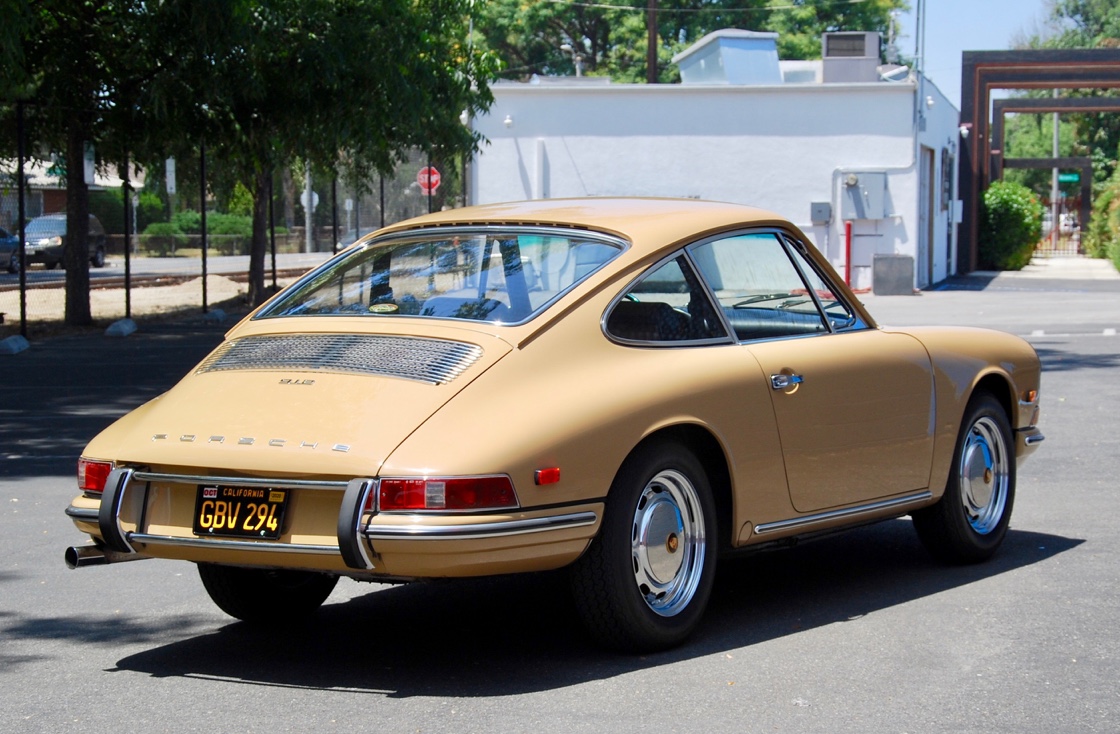 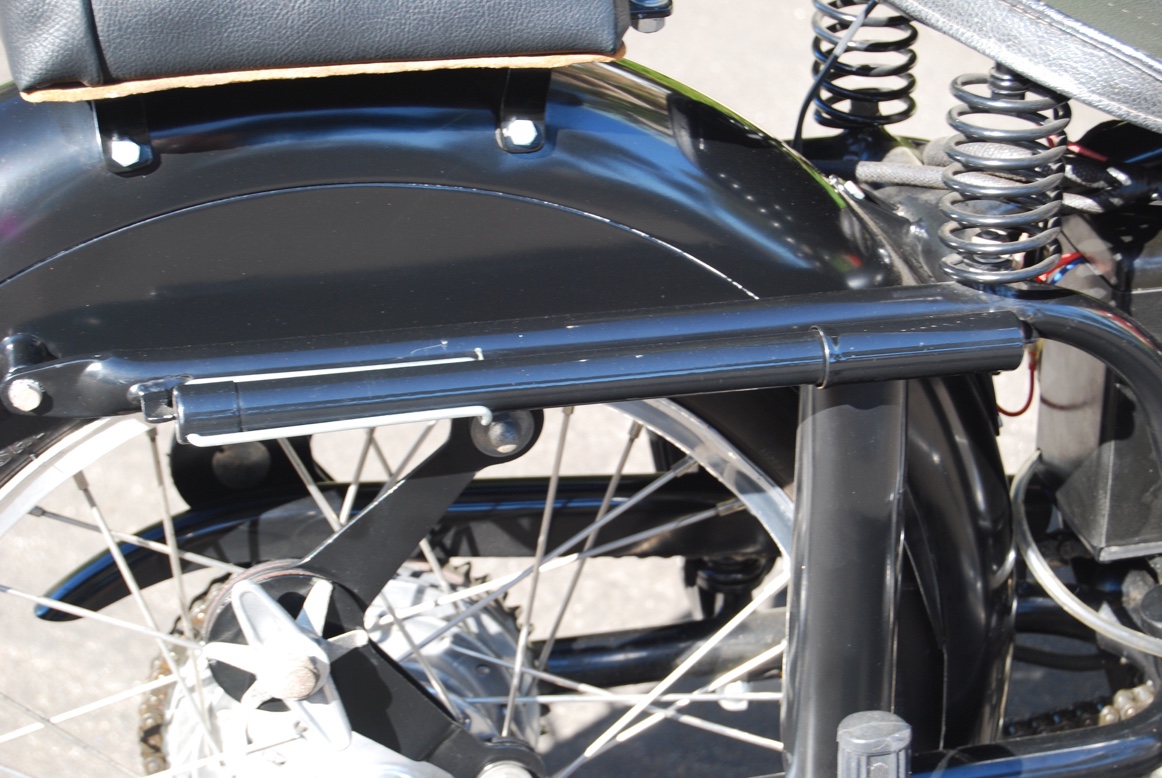 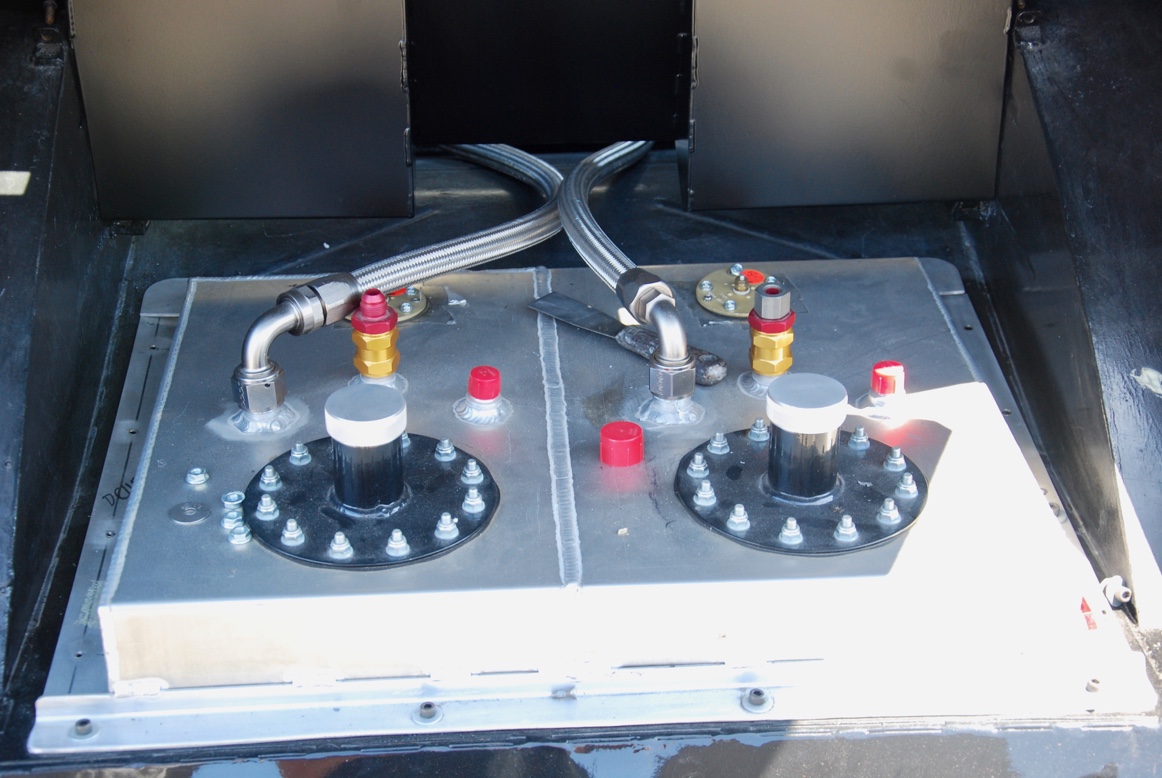 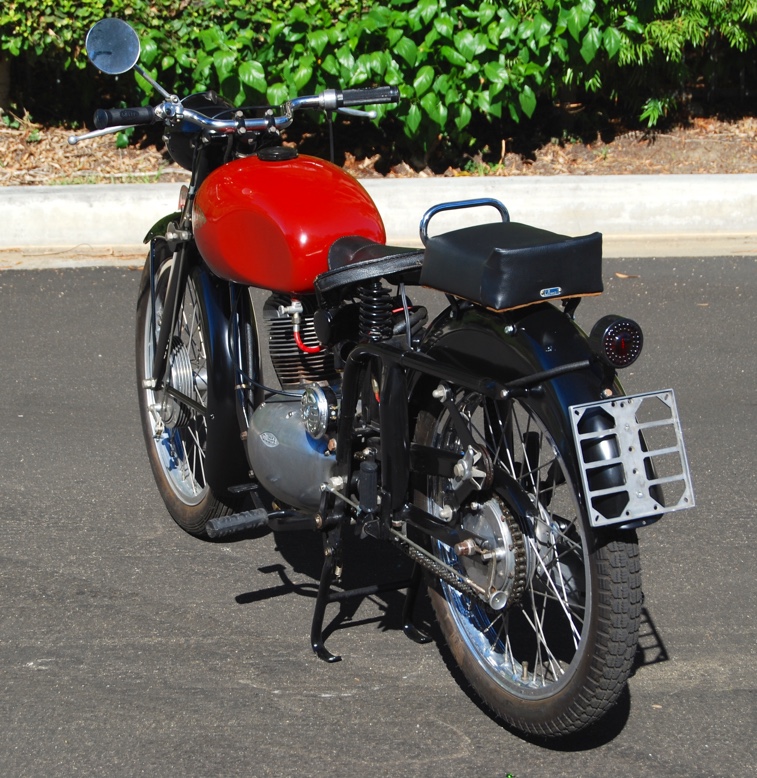 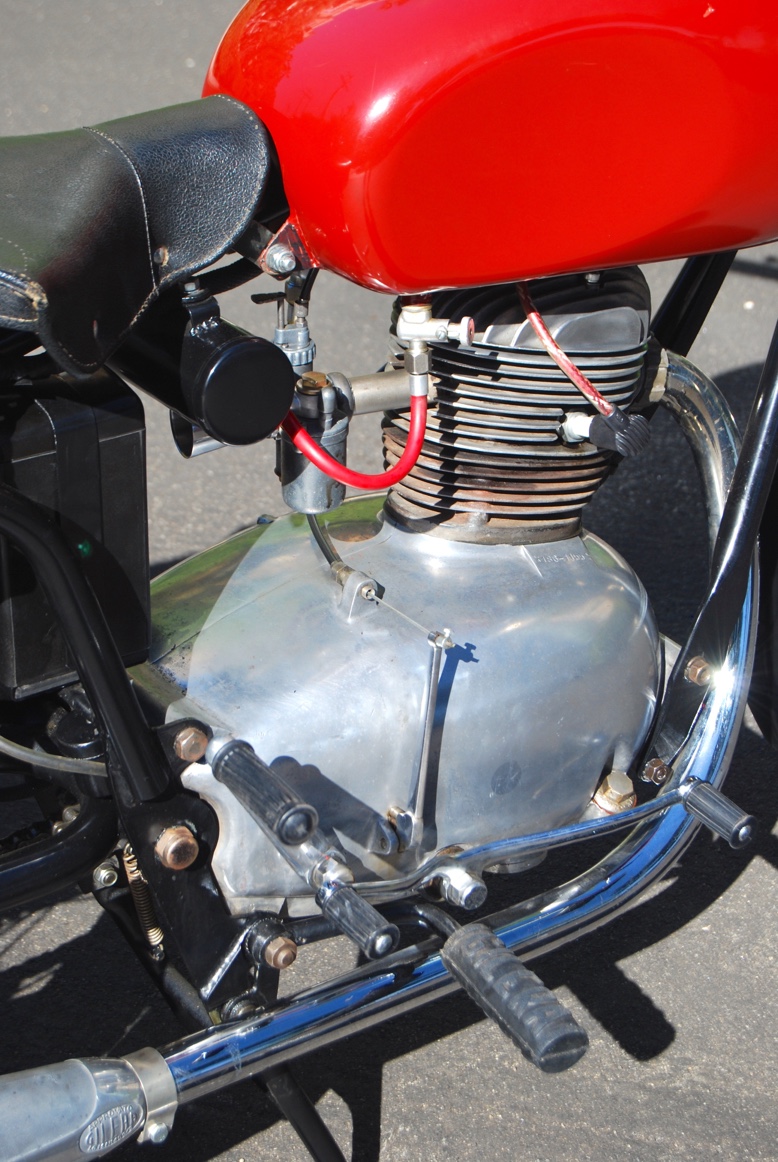 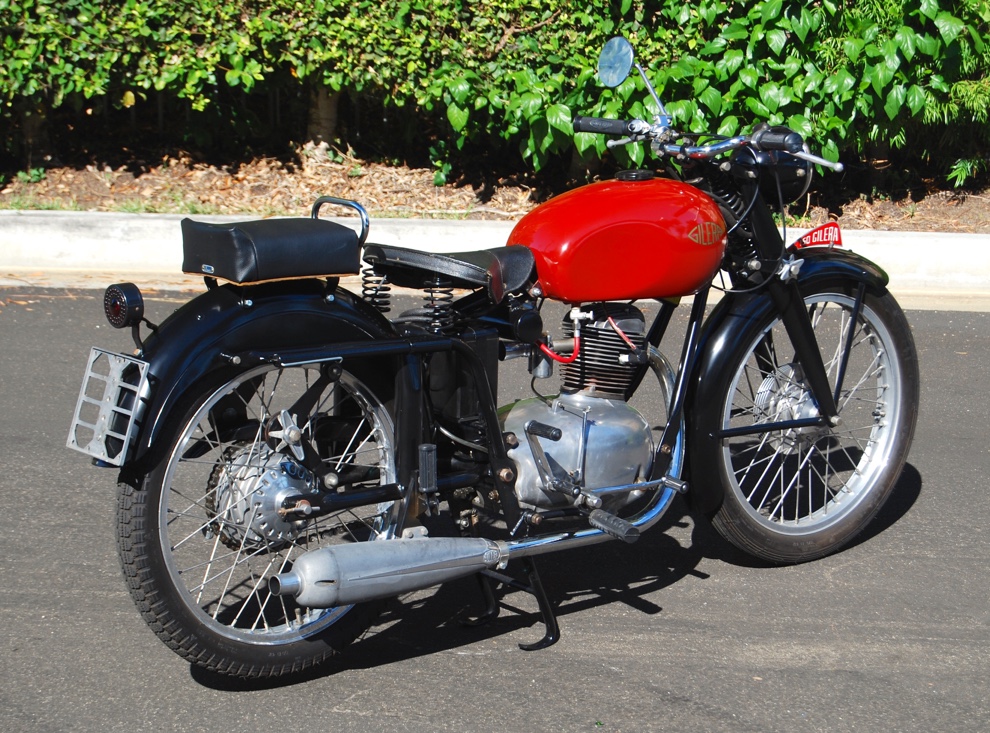 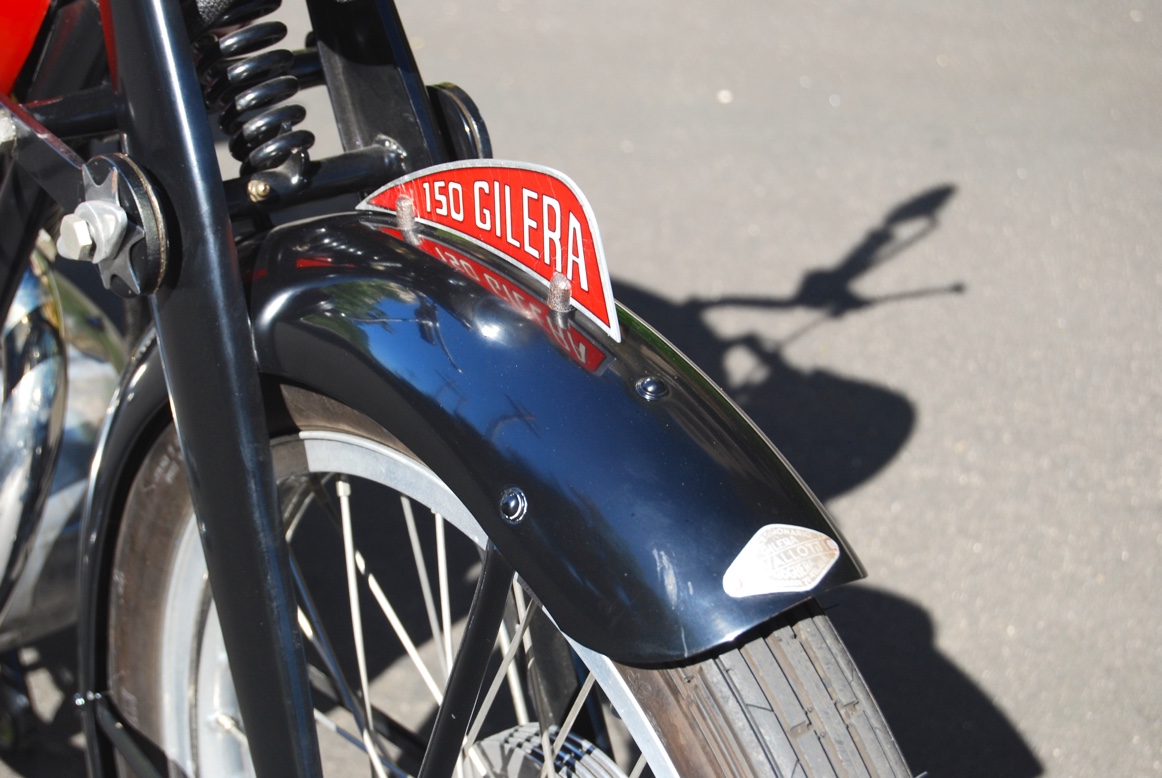 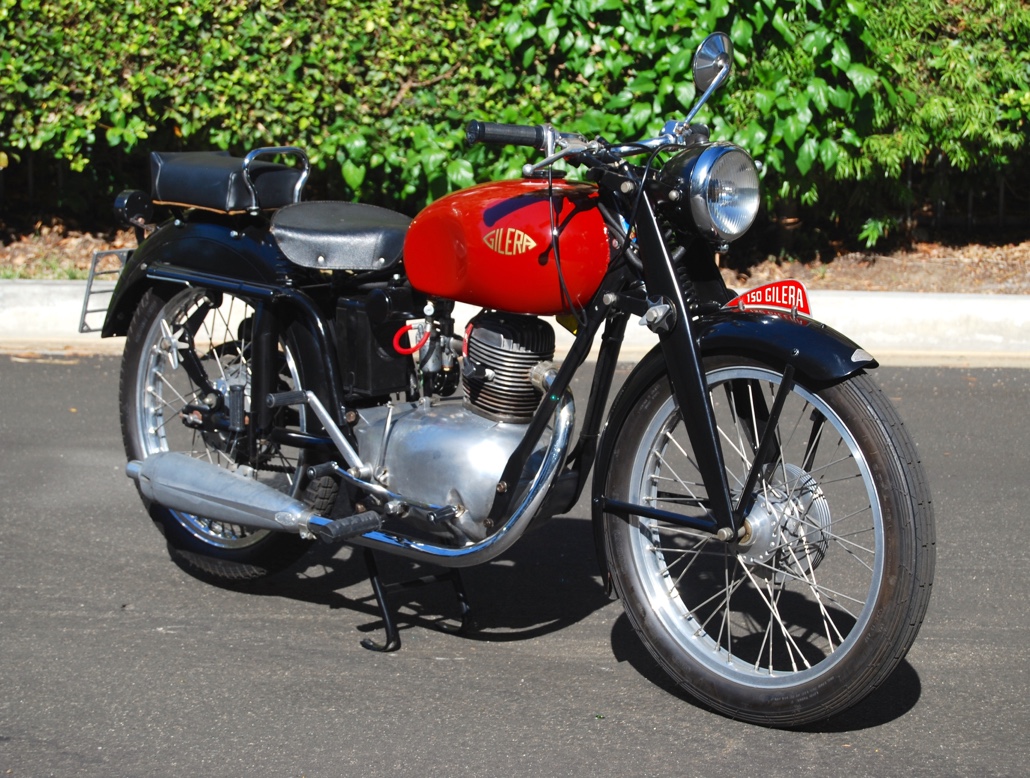 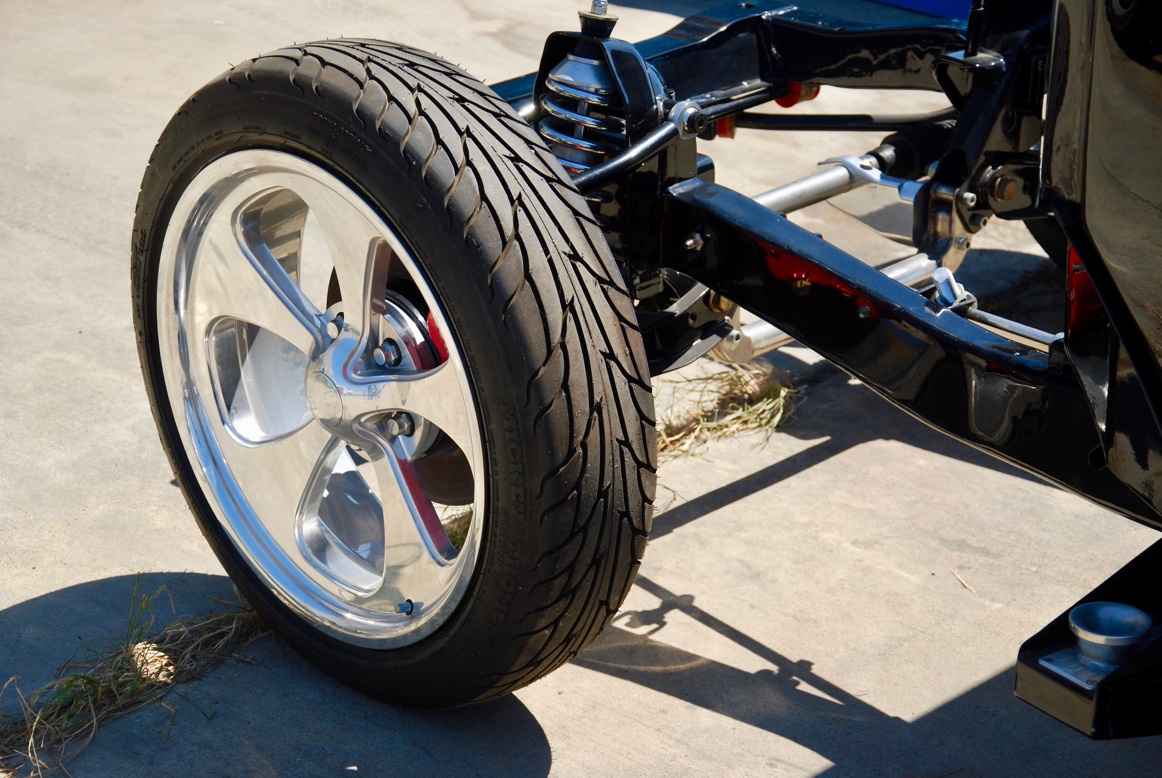 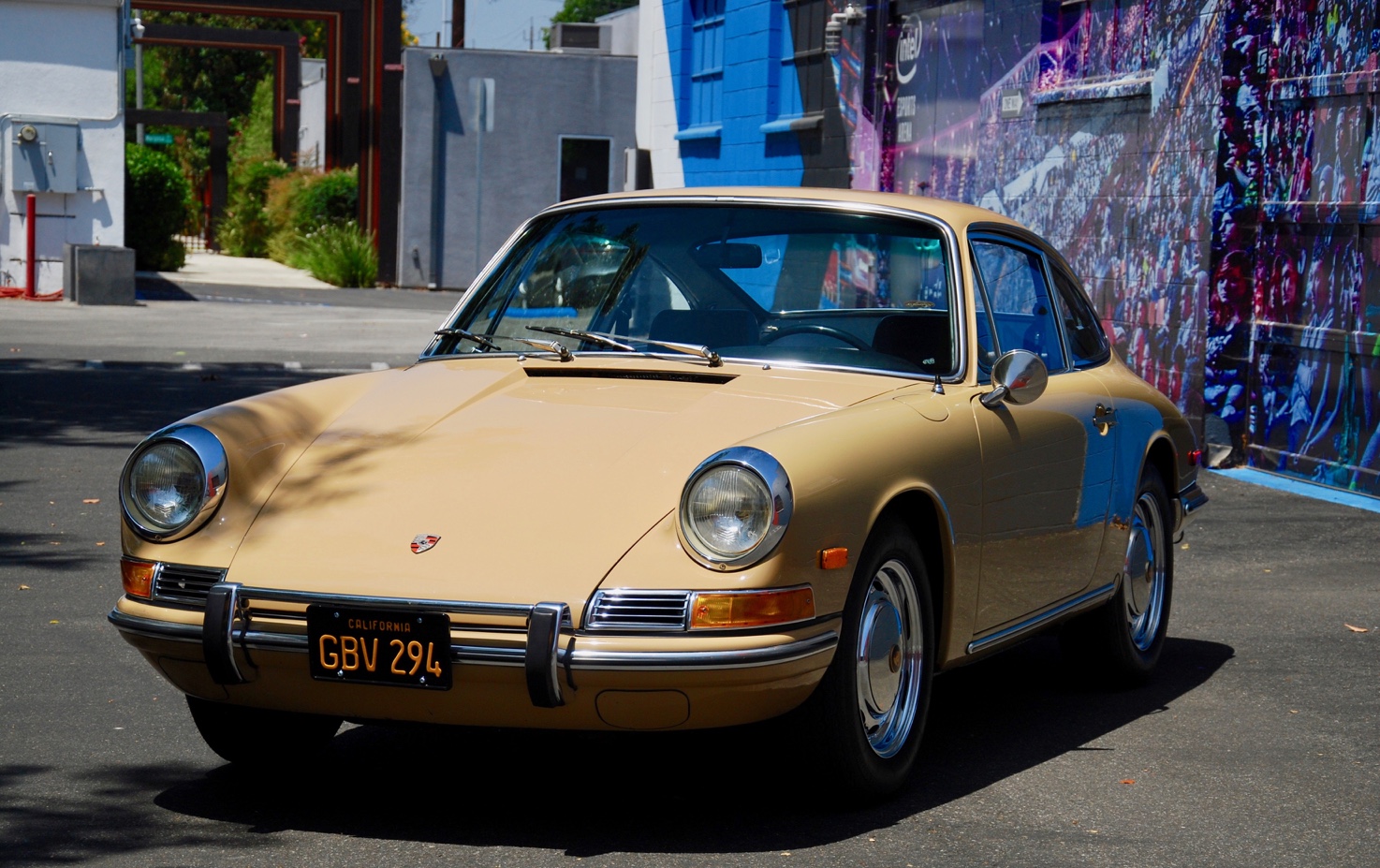 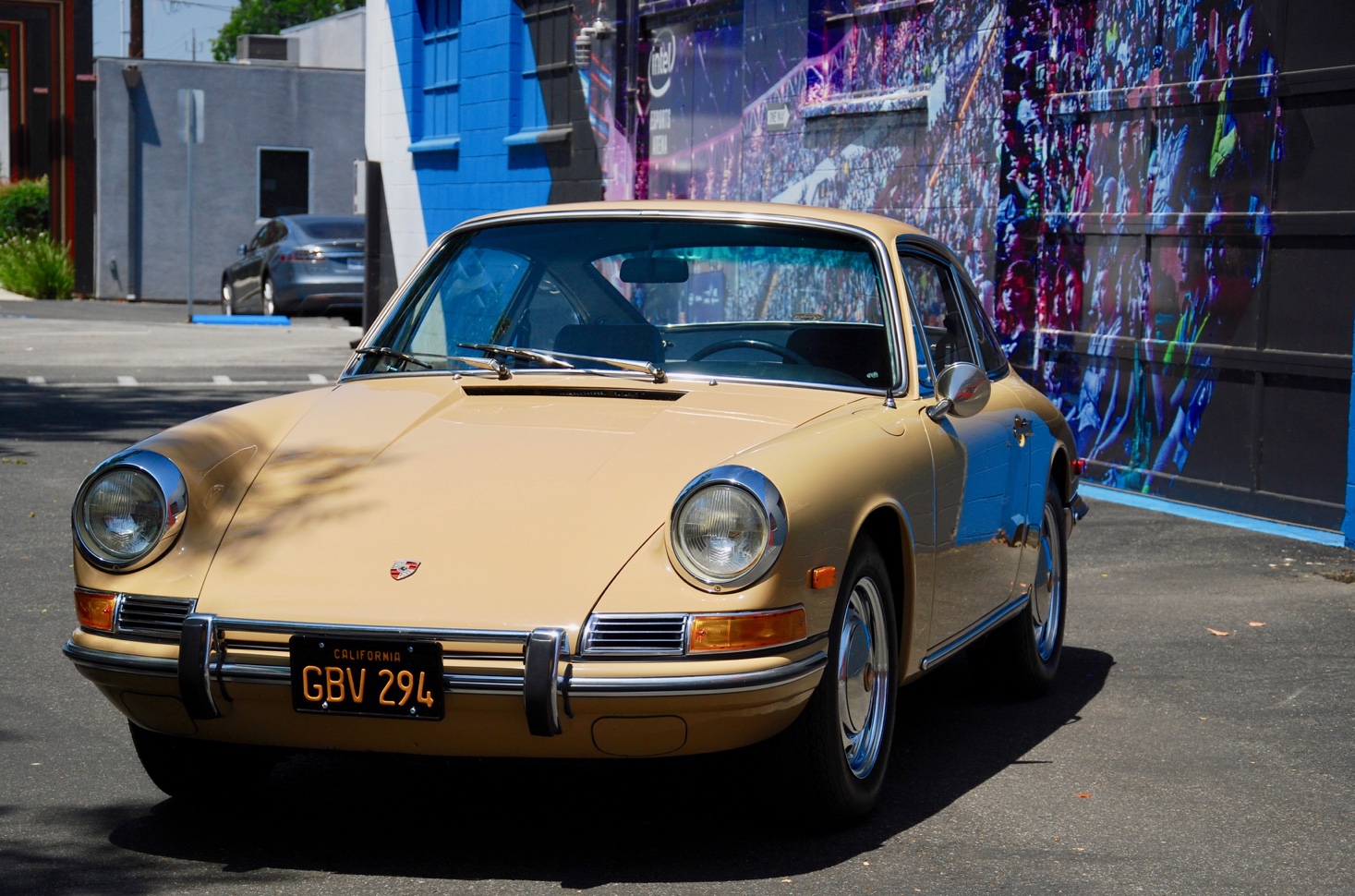 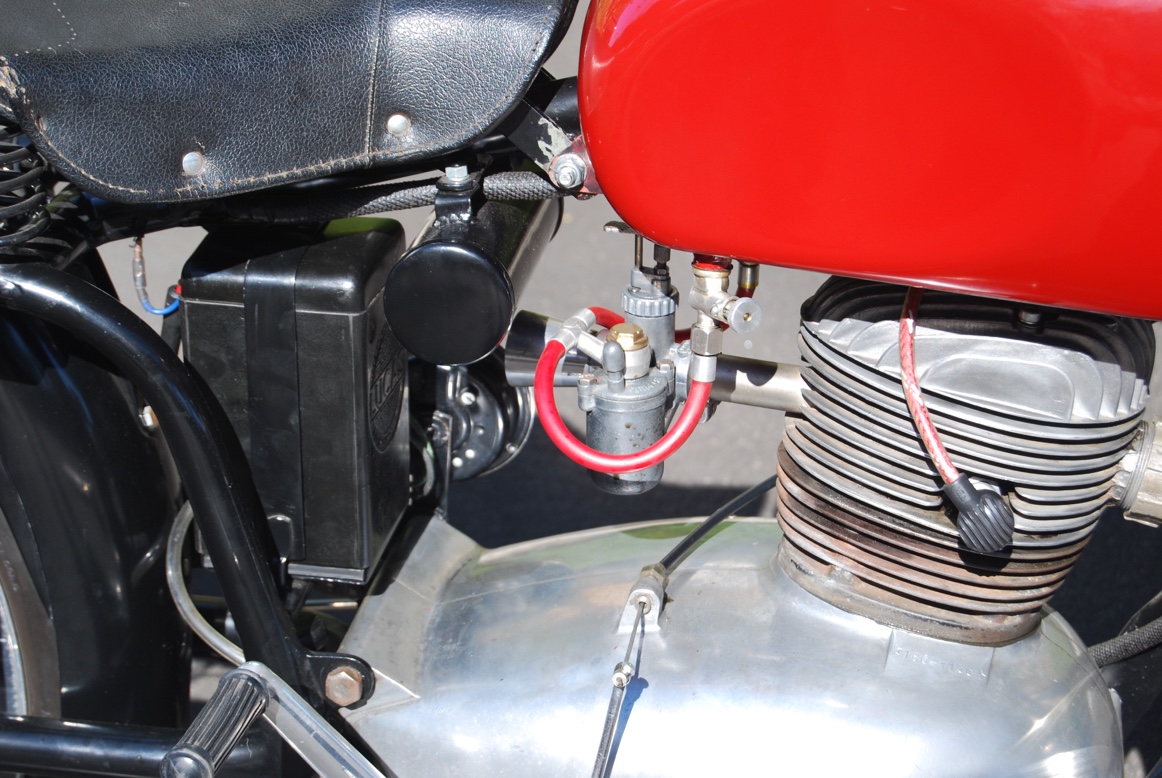 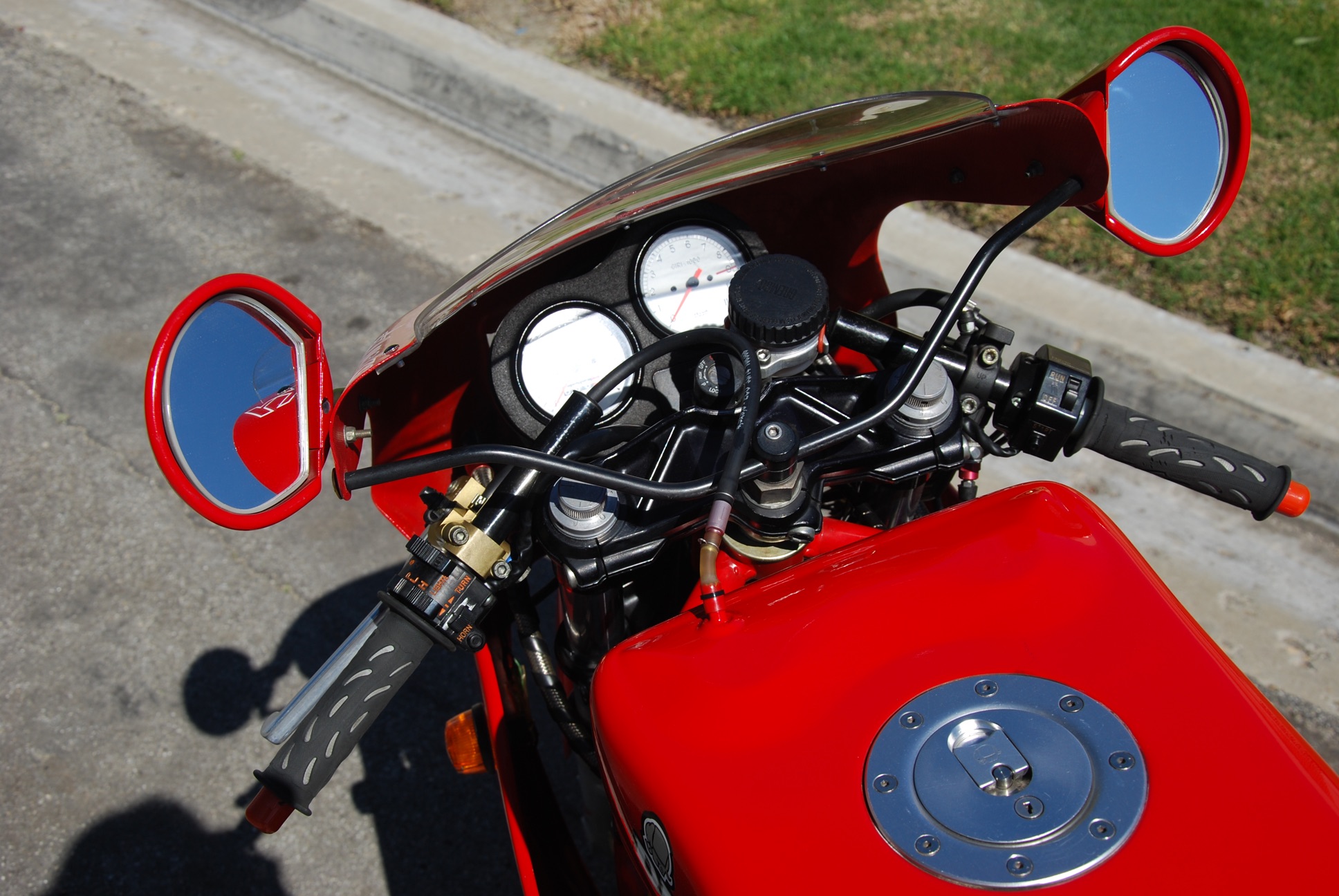 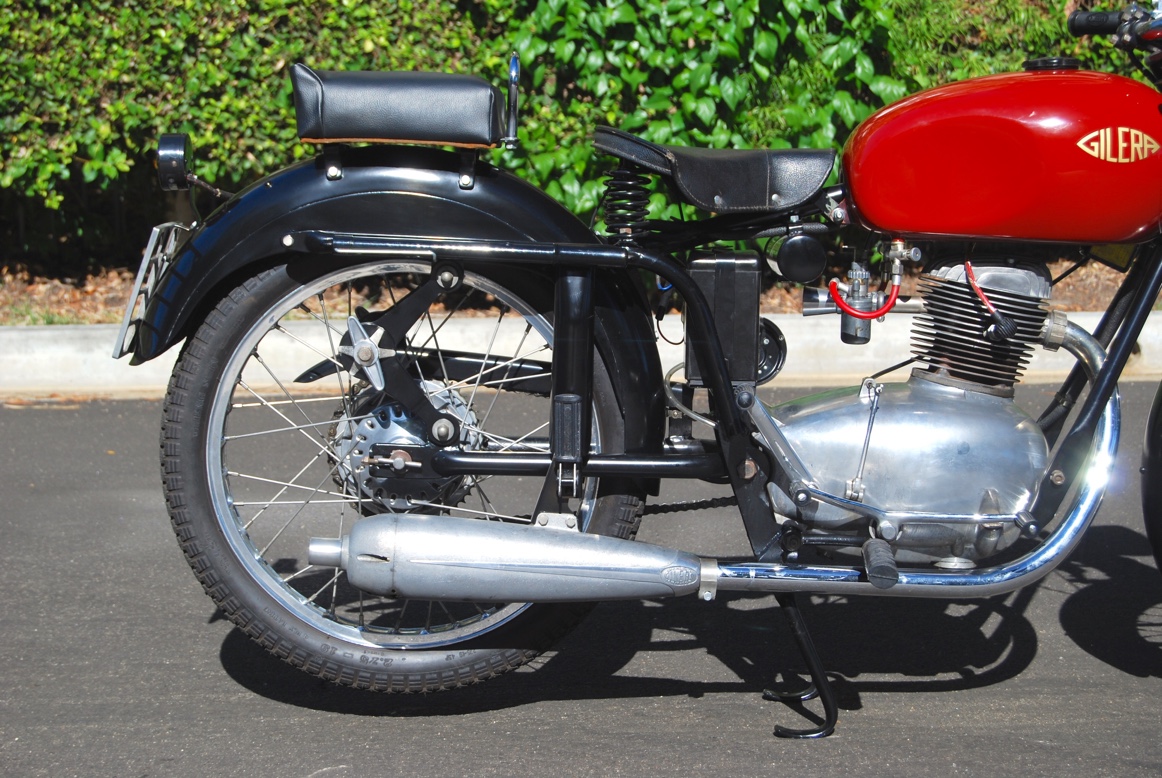 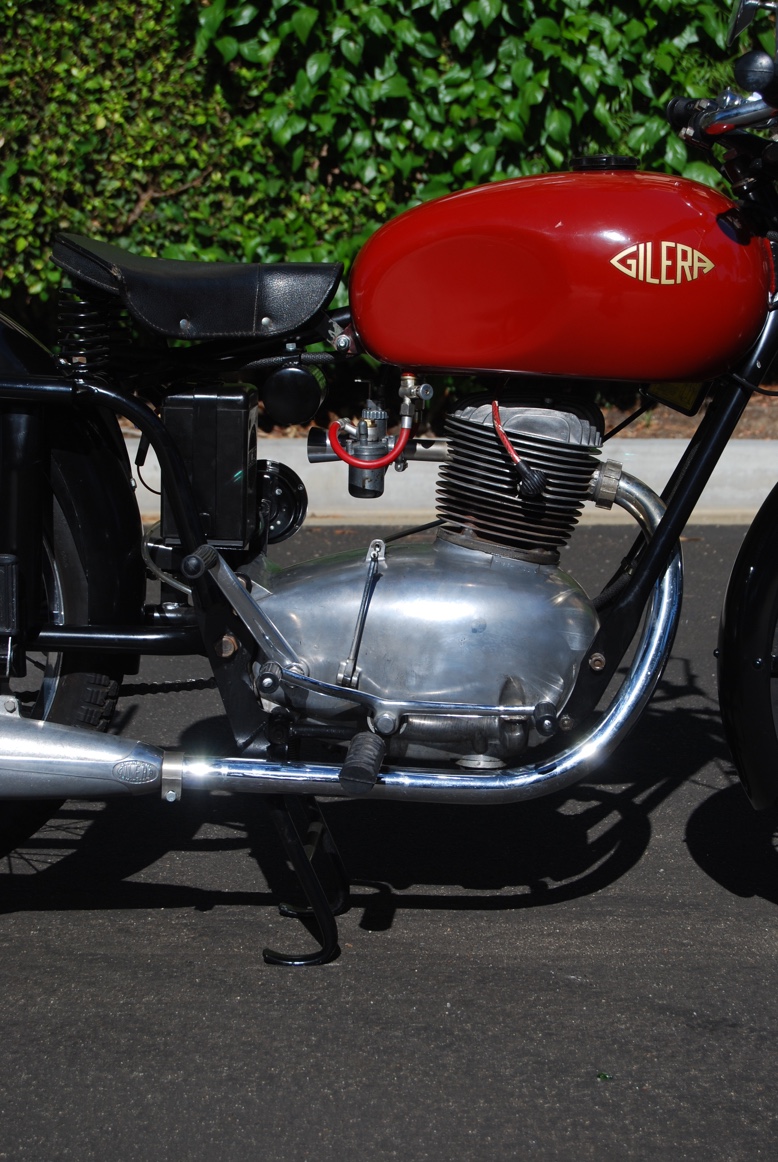 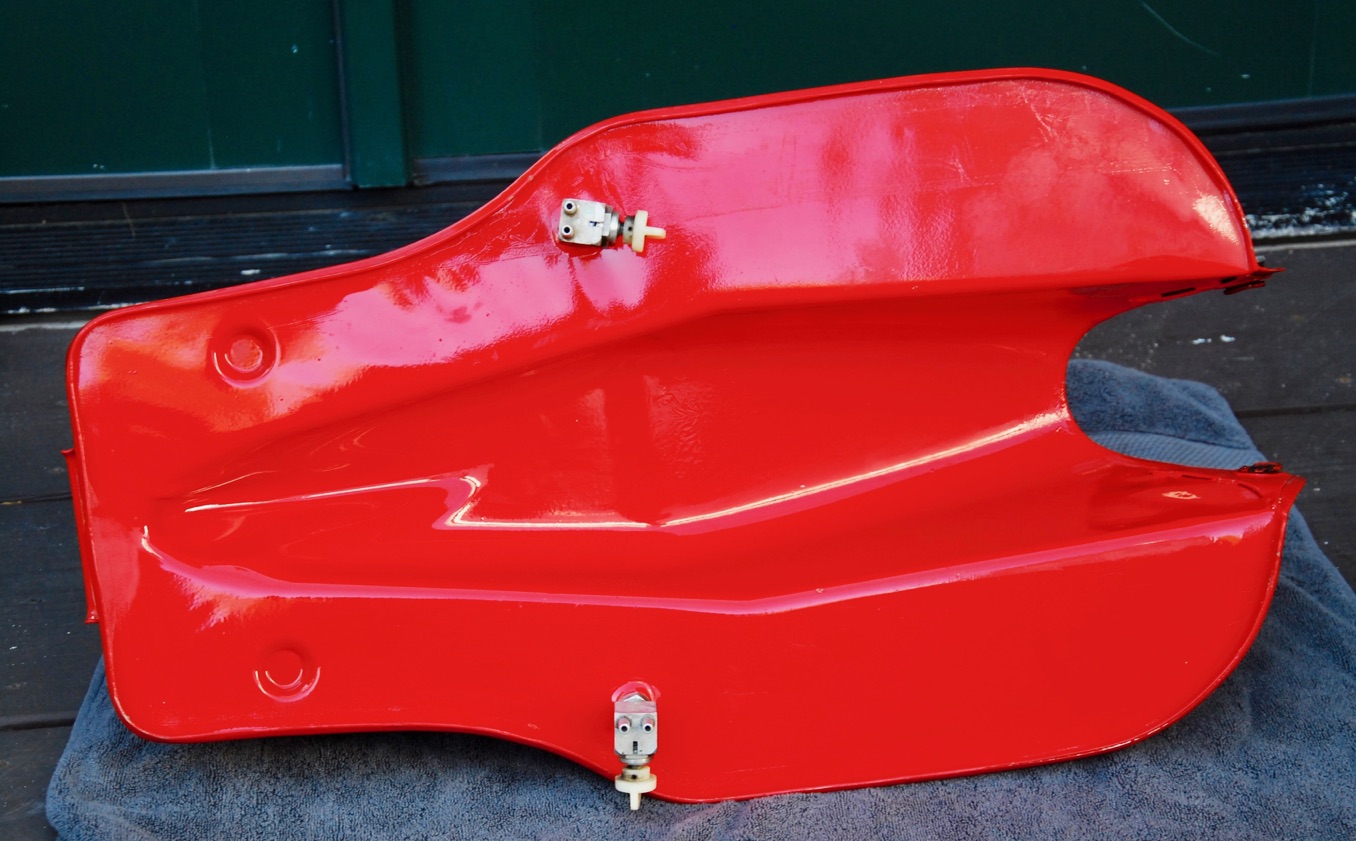 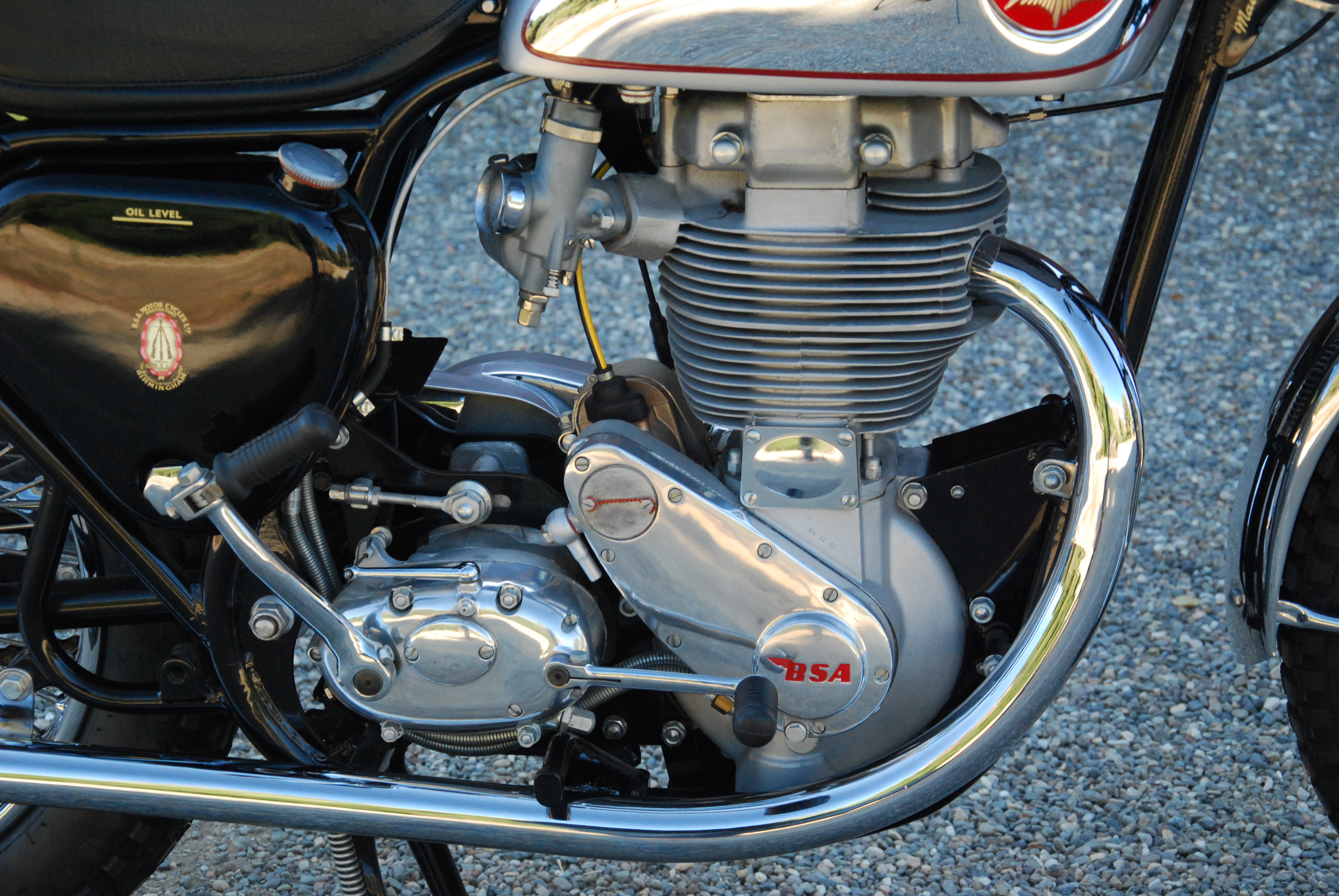